Play Your Way to Internet Awesome with Google's 'Interland' 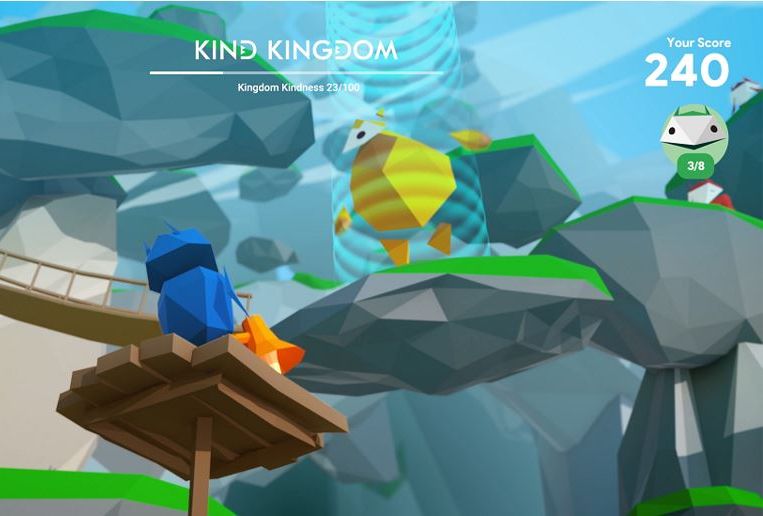 Google has joined forces with digital experience design company, North Kingdom, to create the free, interactive, browser-based game, Interland. The game is the focal point of a programme called Be Internet Awesome which aims to teach children how to be safe and responsible online.
The project falls directly in line with North Kingdom’s philosophy of designing for the experience age by creating an immersive online environment for children to learn, have fun and create emotional connections in, which are key to forging lasting life lessons. It is browser based and designed with accessibility in mind, making it playable on desktop, laptop, tablet and mobile phone.
Interland is comprised of four distinct worlds where children tackle challenges, puzzles and games that will prepare them to be on guard against internet threats, including hackers, cyber bullies and phishers. Once completed, the children will have been taken on a journey through five key messages:
• Be Internet Smart: Share with care
• Be Internet Alert: Don’t fall for fake
• Be Internet Strong: Secure your secrets
• Be Internet Kind: It's cool to be kind
• Be Internet Brave: When in doubt, talk it out
North Kingdom worked in close collaboration with Google on the project, being instrumental in creating every aspect of the game from conception and design, to story and gameplay. Additionally, North Kingdom supported Google in the development of the game, turning the concepts, stories and designs into a playable reality.
Describing the challenges involved, North Kingdom’s Tech Director, Daniel Isaakson, says: “The games had to be casual, fun and playable without much training and that meant that we had to reduce the concepts a lot and treat the games as ‘thought starters’, instead of trying to explain complex problems in the games. We wanted the games to work without too many instructions since we know most people, including children, skip that and we wanted to reduce the amount of text since the level of reading can differ. We still wanted some story context for the games to point out the game objective and we chose to use a combination of text and voice over.”
This project is the latest in a long line of projects that are built around North Kingdom’s core design philosophy. Design Director and Partner, Jakob Nylund explains: “Design is no longer critical just from a functional perspective, design needs to have an emotional impact on the user that supports the overall design objective. We try and create emotional connections between brands and consumer by innovating experience, products and services that are meaningful and relevant in people’s lives.”
Nylund, adds: “For us, designing for the experience age means crafting digital stories for others to experience. Through rich storytelling and playful gamification, we made it fun and educational for kids to learn about the importance of internet safety. That’s design that works and design that matters.”
Martin Johnson, CEO and Partner, comments, “We are all delighted to see our seven year relationship with Google drive a big conversation that really matters. This is when technology, design and purpose combine powerfully to show what's possible in 'the experience age’.
North Kingdom and Google have had a successful partnership over seven years, creating some of the best known online experiences such as ‘Google Rome’, ‘Build With Chrome’ and ‘A Journey through Middle Earth’.
'Be Internet Awesome’ also consists of a large resource pack for both educators and parents that contains activity sheets and lessons plans, all of which have been approved by the International Society for Technology in Education (ISTE). There are also a host of other assets that will help drive the message home over time.
The game is live now and accessible here. 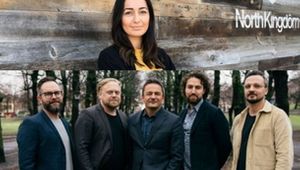 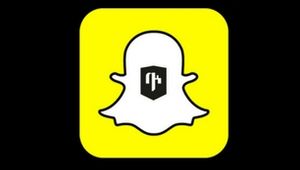 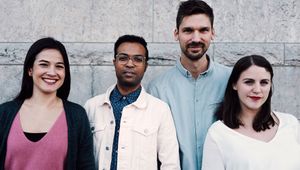 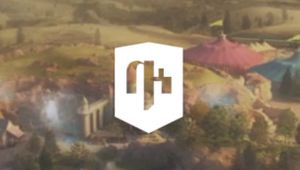