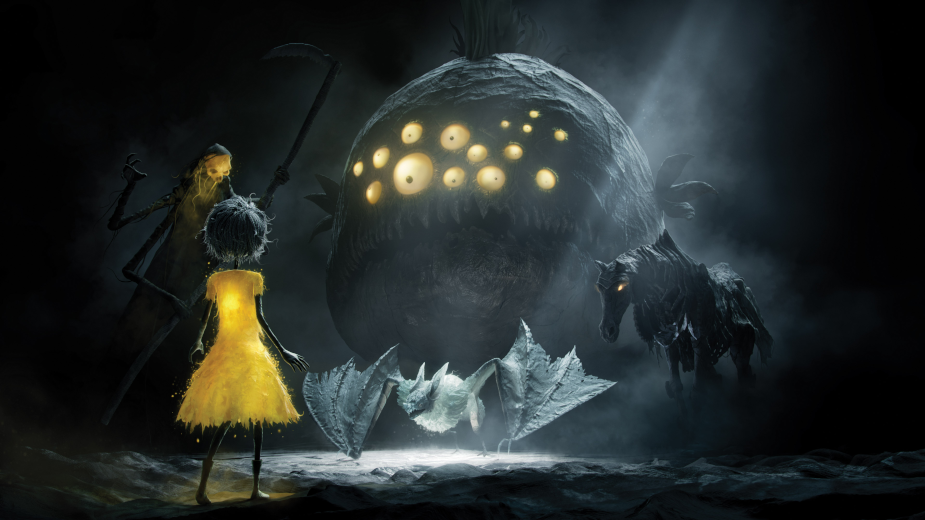 Resident Evil Village provides a cinematic introduction, as well as an ending, to the latest game in the Resident Evil series. The film is a fairy-tale metaphor for the events from the game. The project was entirely created by Platige Image, from the initial concept and script, through character design, graphic design, and all stages of animation, to the final audio layer. All characters in the film are original creations designed by the director and are the fairy-tale alter egos of the characters from of the cult game Resident Evil.

​The Medium is a horror videogame, following a terrifying narrative, in which the main character Marianne tries to solve a murder mystery. The protagonist can swiftly move between two realms, the human one, and the world inhabited by ghosts and phantoms. This second dark dimension was inspired by Zdzisław Beksiński's paintings. The live-action trailer was written by Tomek Bagiński, who acted as a creative producer as well. “Medium is an innovative horror, but its main advantage is the fantastic personalities of all characters, both heroes and opponents. With actors, we could go in an even more emotional direction than if we only had animated characters,” says Tomek.

The main character of 'VS Pressure' is table tennis star, Kasumi Ishikawa. In a neon-lit futuristic city, plagued by questions, she must fight the most important battle of her career - against her self-doubt and social pressure. The animation is part of an anthology featuring the stories of six exceptional female medallists from various sports. The film is highly stylized and surreal.