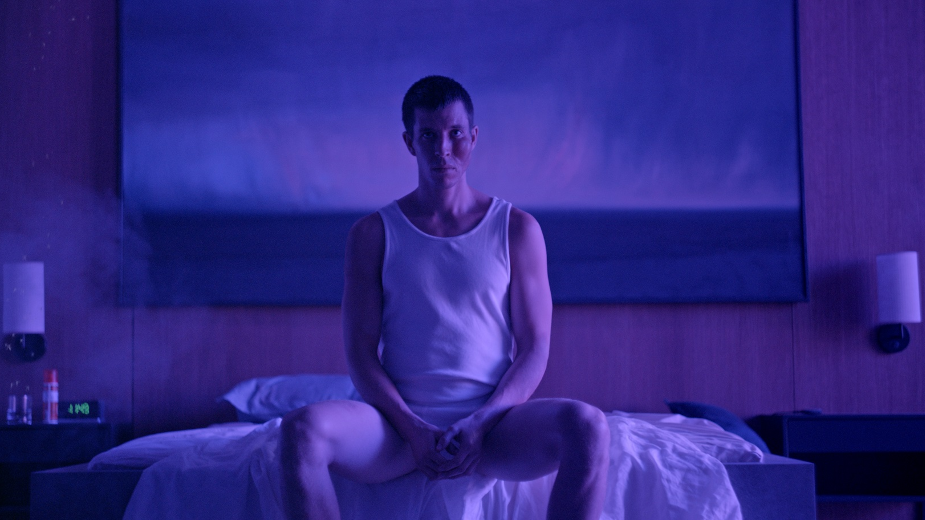 Mosquito State by Filip Jan Rymsza is opening in cinemas. Although the action takes place in New York, and foreign, English-speaking actors appear in front of the camera, the film is a Polish production, made at the Documentary and Feature Film Studio (WFDiF). The Platige Image studio, responsible for some of the digital special effects, also had its part in the creation of Mosquito State. 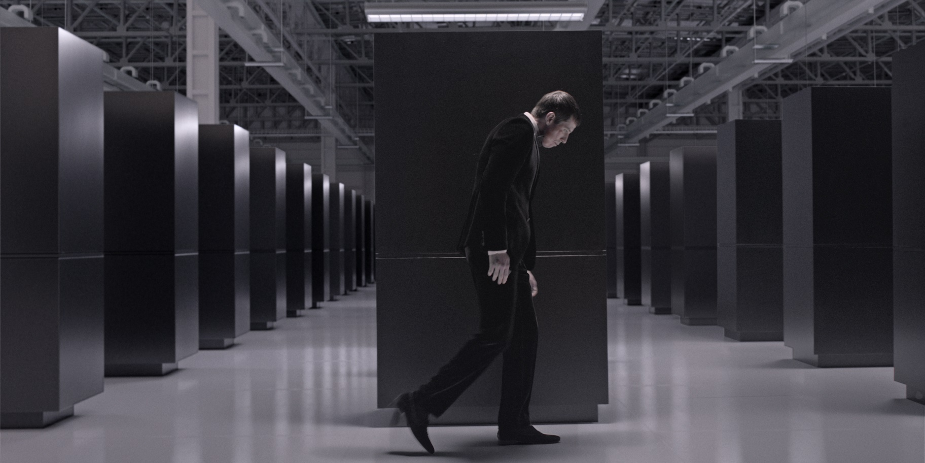 The film premiered at last year's Venice Film Festival, where it received the Bisato d'Oro award for best cinematography for Eric Koretz. Back in 2020, the film triumphed at the prestigious festival of fantasy and horror films - Sitges in Catalonia, where the statuette for best special effects went to Platige Image as one of the studios responsible for the visual effects. This year, Rymsza's debut was screened in Gdynia, where it won the Inne Spojrzenia [Other Perspectives] competition.

Mosquito State is the story of Richard, who lives in a secluded, luxury flat in the heart of New York City with an impressive view of Central Park. One of the Platige Image studio's tasks was to create a realistic panorama of New York's Central Park stretching beyond the windows of the flat inhabited by Richard. Among almost 90 shots there were several complicated and demanding scenes. 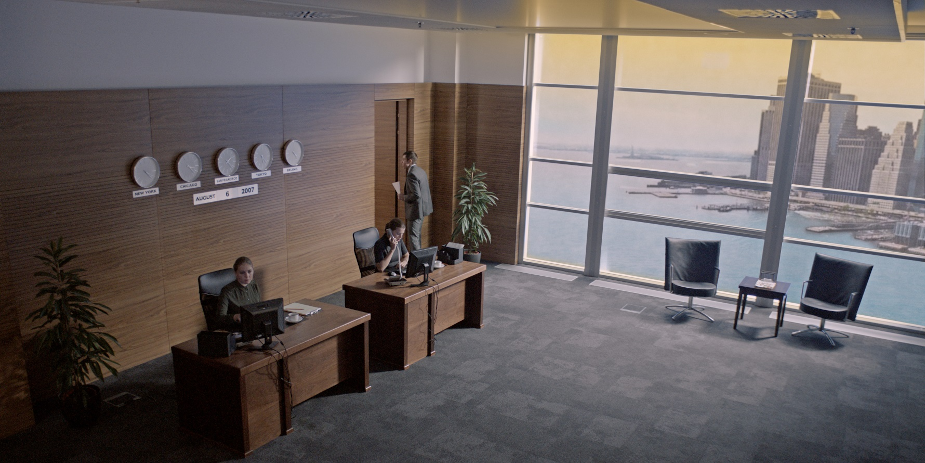 "Some of the shots we worked on required advanced camera tracking (match moving). We received precise information on the location of the flat, indicating the specific building and floor on which it should be located. We recreated its simplified geometry and placed it at the right height in a 3D scene" – says Robert Stasz, VFX Producer at Platige Image for Mosquito State.

"We also recreated the geometry of Central Park and the surrounding buildings, then used 3D projections to achieve the right textures to match the lighting conditions in the scene. The whole project was a challenge for us due to the relatively short time of realisation. The final effect of our work can be seen in cinemas from 29 October. Agata Wacławiak-Pączkowska was responsible for aesthetics (vfx art direction) and technology selection on the part of Platige Image. Dmytro Kolisnyk was in charge of compositing, making sure the shots were consistent" – adds Robert Stasz.

Mosquito State with its unique atmosphere has been receiving praise in Polish and foreign reviews since its first screenings. Mosquito State by Filip Jan Rymsza is a technical masterpiece, standing out among the films competing for the Golden Lions at the 46th Polish Film Festival with its unprecedented visual sensitivity, "Tomasz Bielenia from Interia pointed out. It has to be said explicitly - in technical terms, this film is a marvel. We have excellent cinematography evoking dreams or even nightmares, well thought-out set design and impressive special effects supervised by Platige Image," wrote Karol Barzowski for Onet. Praise for the film also came from the most important foreign media. The Hollywood Reporter pointed out that the film is a combination of Cronenberg's and Kafka's works, while the Guardian called Rymsza's debut an excitingly dynamic piece of cinema.

"The effects for "Mosquito State" were a very difficult undertaking. The Platige Image team cooperated very well with other companies hired to realise the effects. From the technical as well as the artistic point of view, the work of the Warsaw studio met all my expectations and I can't wait to work with them again on my next film" - notes Filip Jan Rymsza, director.

Mosquito State is released in cinemas on October 29th.