The Sustainability Channel 848 Add to collection 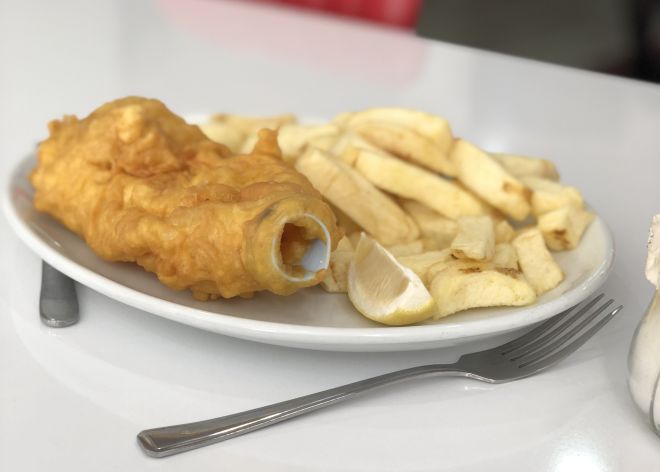 Plastic Oceans UK and TBWA\London have joined forces to serve up battered plastic in a local chippie to highlight the urgency of the threat to the oceans if the current rate of plastic pollution continues. The campaign aims to change the nation’s attitude toward plastic usage and offer Brits ways in which they can easily reduce their plastic footprint.

The campaign looks towards 2050 when research suggests there could be more plastic in the ocean than fish. This shocking prospect is made a reality when punters in the chippie are given a taste of what’s to come: battered (recycled) bottles instead of their usual battered cod.

#futurefishandchips launches on 14th November 2018 on Twitter and Instagram. The charity’s site also empowers people with practical tips on how to tackle plastic pollution. A collection of light-hearted 15, 30 and 60-second #futurefishandchips edits are designed to make the overwhelming topic of plastic pollution a more accessible conversation topic by pointing to the threat to our beloved national dish within our lifetime.

Currently, over 8-million tonnes of plastic are estimated to enter the ocean each year, a figure that is predicted to increase to over 20-million tonnes by 2030. This poses a significant risk to fish stocks and the existence of ocean life around the world; with fish and other animals also ingesting pieces of plastic, that may in turn reach the mouths of hungry Brits.

Whilst the government recently announced a new tax on plastic packaging by 2022, there is more to be done to tackle the immediate threat that plastic pollution poses.

Dr Geoff Brighty, technical director at Plastic Oceans UK, said: “We’re at a significant point with plastic waste reaching our oceans. If we ignore it now, we won’t be able to ignore it in the future. Plastic pollution ends up in the stomachs of fish and other ocean life, which threatens not only the future of fish, but our future too. If we continue at this rate, not only will our beloved national dish be a thing of the past, we’ll be facing other catastrophic problems for our planet.

“But, there are lots of changes we can make to help. The first step is to avoid using plastic, where possible, or opt for recyclable plastic. We must change attitudes towards the ways in which plastic is produced, used and disposed of, if we are to make impactful change.”

TBWA\London’s CCO, Andy Jex, added: “To get people's attention, sometimes you've got to hit them where it hurts. In this case, that was right in the national dish." 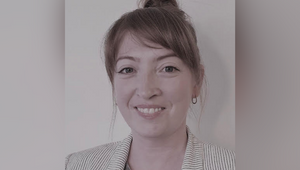