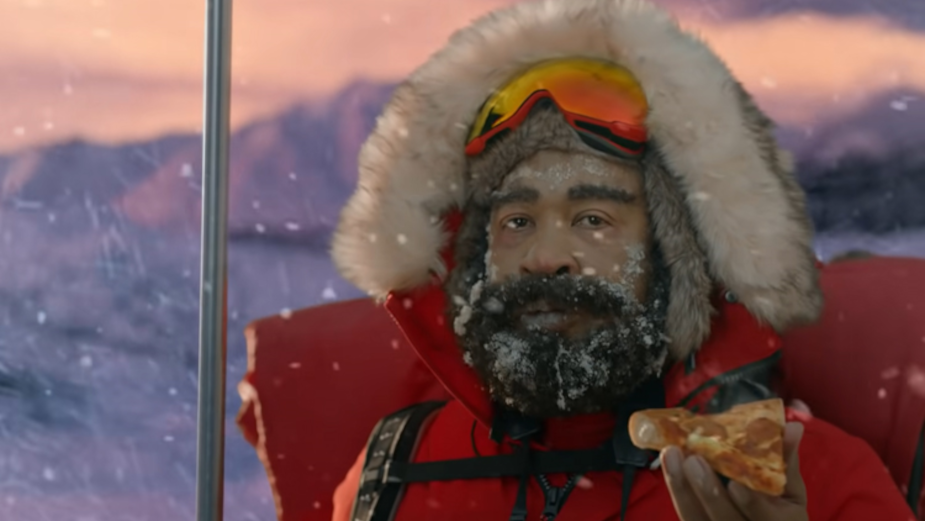 december19 were tasked with driving to appeal to a gen z audience (the so called ‘Lost Generation’). With competitors of Pizza Hut Delivery becoming extensively active, december19 recognised the need to grow out of digital AV and lower funnel acquisition channels, the team were there to help PHD take the next step to widen the funnel with ATL activity.

The target audience for the campaign was the ‘Lost Generation’ of 16-24 year old gen z's.

Awareness of the Pizza Hut brand is high, but less so for the delivery service. Consideration was low and gen z's were saying they ‘like Pizza Hut but it’s not their go to for takeaways’. 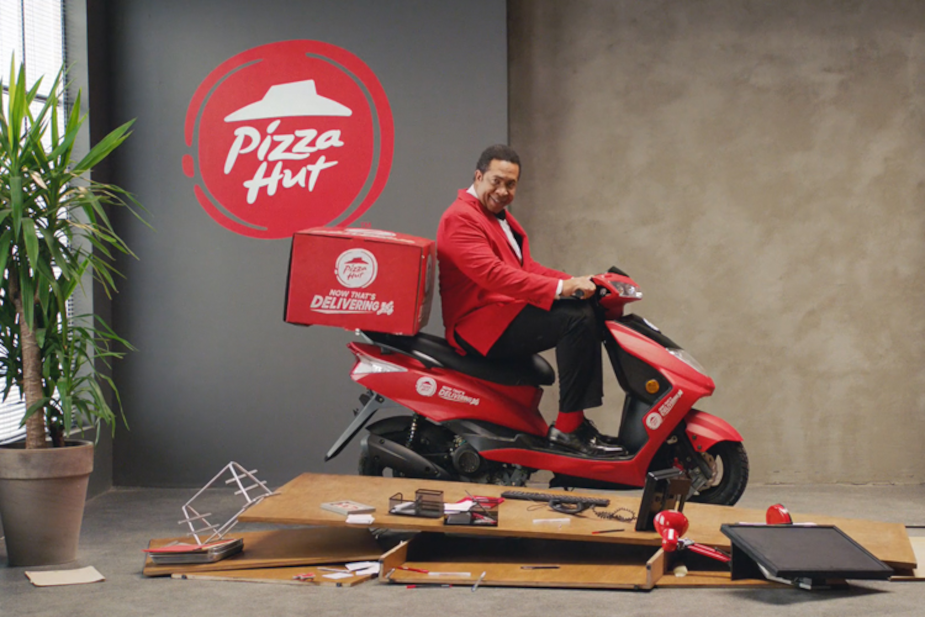 december19 began by exploring when people were most likely to think about ordering a pizza. PHD sales results showed that 88% of orders are decided on the day of ordering, with 30% of those decisions within the hour of purchase. Google Trends data showed us that search interest for ‘pizza’ increased in traffic between 3pm- 8pm, tailing off later into the evening. Going back to the sales data december19 could see a pattern that clearly mirrored search with a significant peak at 6pm.

In order to drive consideration and improve the overall TV ROAS, the team needed to be smarter and ensure it was focusing delivery in this core interest window. december19’s strategy was centred around this, using linear TV and BVOD to nudge at the key Pizza Ordering Decision Moments (POD).