Trends and Insight 739 Add to collection 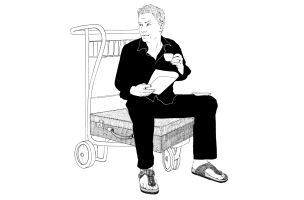 The smallest agency in the world. It’s quite the opening gambit, and when Pius Walker decided to open his own creative shop in Zurich in 2006, it felt like the perfect positioning. It marked him out from the crowd, in an age where start-ups overstate their size and where growing indies have one eye on world domination. After all, world domination can be a bit distracting when what you really should be focusing on is good creative ideas.

Pius’ wife, however, wasn’t so convinced.

“We had a big discussion, my wife and I. My wife thought it was a bad idea: ‘why do you want to limit yourself like that?’” chuckles Pius, who sees things slightly differently. “It limits us in a positive way. It gave us a proposition right from the start. We don’t care about being big and huge, the idea is what matters. It was a plan. I still don’t know if it was a good plan, but it gave us structure.”

Walker was founded in Pius’ living room, its birth coinciding with the birth of his son. What that meant was that when potential clients came over for a meeting, he had to quickly tidy away the diapers and baby detritus to transform his apartment into something resembling a professional ad agency.

The domestic juggling didn’t last long though. After hitting the phones hard in search of new business – as a creative, Pius describes it as the hardest thing to do – he landed his first client, Toilet Duck. But it was the  powerful outdoor campaign ‘Not here, but now’ for Amnesty International in 2007 that really put the fledgling agency on the map. The shocking posters were created to remind the public of human rights abuses happening just a few hours’ flight from Switzerland – and they ended up netting a Gold Outdoor Lion at Cannes. That year, the agency was named Newcomer Agency of the Year across the Germanophone advertising world.

[Amnesty International - Not Here But Now]

Ten years later, Walker is no longer found in Pius’ front room. It has won countless awards. It has found creative success with clients like Amnesty International, Greenpeace, and, most recently, Fisherman’s Friend. But that tagline, ‘the smallest agency in the world’, lives on. The agency never has more than ten full time staff and instead works with a network of freelancers which allows it to remain nimble and flexible, adapting to clients’ needs.

The agency is based in Pius’ hometown of Zurich, not necessarily known as one of Europe’s major advertising hubs, but the current line-up is incredibly international and includes talent from Sweden, Bangkok and Italy.

“We speak this really odd English – Swenglish!” says Pius. “It’s caveman-like. In meetings – which we don’t have very often – it means you have to pitch your ideas in really simple language. You can’t circle around it, you have to get straight to the point.”

Caveman speak aside, Pius has another secret weapon for bringing together multiple cultures for one common goal: humour. It’s something that bubbles through when you chat to Pius and moreover, their advertising work on the funnier end of the spectrum is, quite frankly, hilarious. There’s the aforementioned Fisherman’s Friend campaign and last year’s Vikings spot for photography brand iFolor, which sees image-conscious barbarians take to the battle field.

“It’s a very efficient way to start your communication. We haven’t got the budget to get Anthony Hopkins!” says Pius of the power of comedy. “And down the line, when it comes to production I find it easier to work with people if you’re working on a script based on humour. It brings people from different nations together.”

But in between the laughs and the humour, Pius’ journey over the past decade has also taken some less enjoyable turns. In 2010, he tried to open up in China, but mismatched business culture, and the exhausting process of flying to Shanghai twice a month meant the venture was ‘the disaster of my life’. Still, it has been a useful learning experience.

“I think success is a very dangerous thing. People bet on it, trust it… but it’s a liquid asset, it’s not there, it’s an illusion,” he muses. “Failure is a vital part of creativity, if it doesn’t kill you. And this China business nearly did!”

What’s more, Pius came back from his Chinese adventure with a renewed focus, taking the agency back to its original, founding principle – to concentrate on brilliant creativity and not world domination. And that’s allowed him to pursue a different kind of growth. Increasingly the agency is working more closely with clients on product development and business solutions.

This is just the latest step in a creative journey that Pius has been on his whole life. After leaving school, he found himself as an apprentice in a basement laboratory sexing lice (no, really). The tedium eventually got to him and one day he walked out – and found himself a new apprenticeship as a package designer for Vichy face creams. That gave him the skills to put together a book, which led to a job at Y&R Zurich – and from there he went on to work in Berlin, Hamburg and London. It was in London, at Leagas Delaney, where his creative arsenal took another leap.

“Tim Delaney did inspire me, to be honest. He said, ‘You’re not an art director, you’re a copywriter.’  I had to start writing English headlines and they were bad… and I got shouted at… but it made me start writing,” says Pius.

It’s a piece of tough love that encouraged Pius to think harder about ‘the idea’ and as such, it’s had a huge impact on his career. And now he’s taking that pure creativity to an even deeper level, finding ingenious solutions for brands that go far beyond advertising.

“We are like the bird on the back of an elephant,” he says, explaining that the smallness of the agency seems to make brands feel more comfortable bringing them closer into their business. As Pius looks forward to the next ten years of Walker, he’s thinking about growth, just not in terms of the agency’s size.

So there you go. The smallest agency in the world turned out to be quite a big idea. 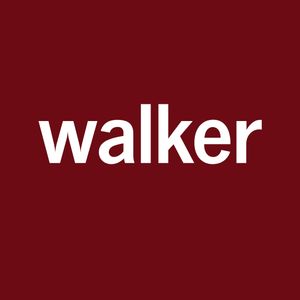 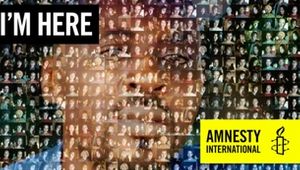 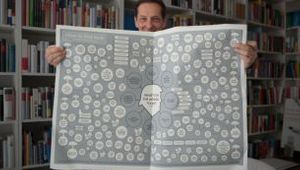 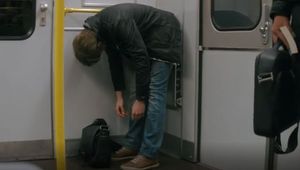 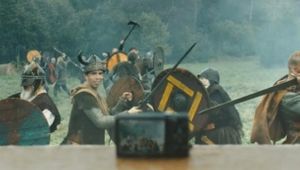 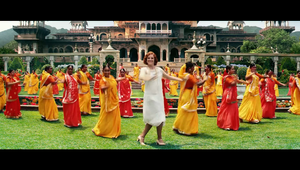 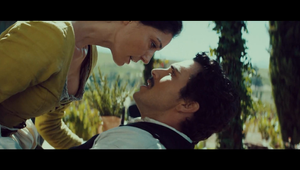 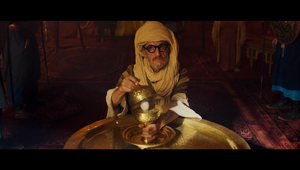 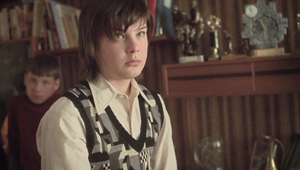