Trends and Insight 55 Add to collection 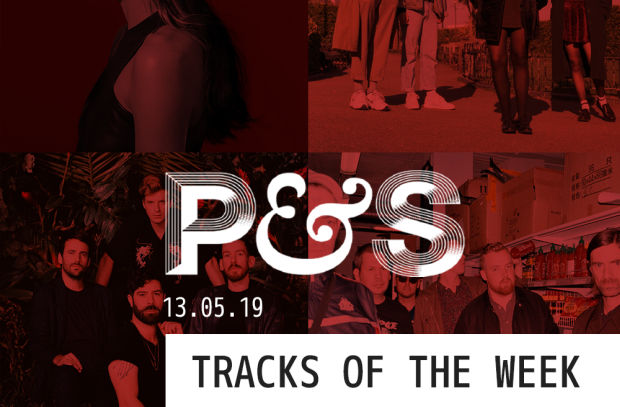 Last week saw team P&S join music fans and industry folk down in sunny Brighton for The Great Escape. With a bevvy of burgeoning talent, alongside some more familiar faces, it was truly a musical smorgasbord with acts from all corners of the world descending on the seaside town. It was pretty difficult narrowing down this week’s playlist so we restricted ourselves to some more recent releases from some of the acts to make things a bit easier! 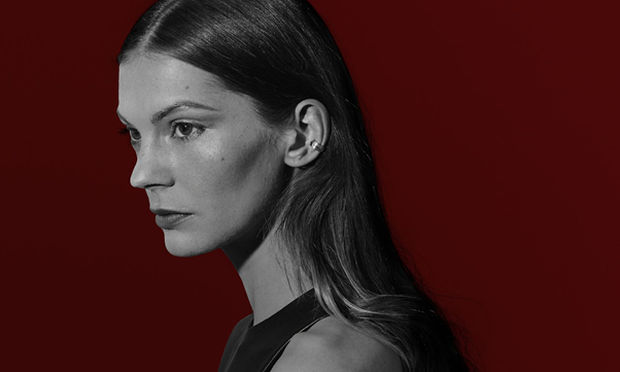 From her latest album which is wall-to-wall sultry soul, Rosie Lowe took over the Beach Site on Friday afternoon, the day of her album release, with a sound that perfectly complemented the hushed waves behind her. 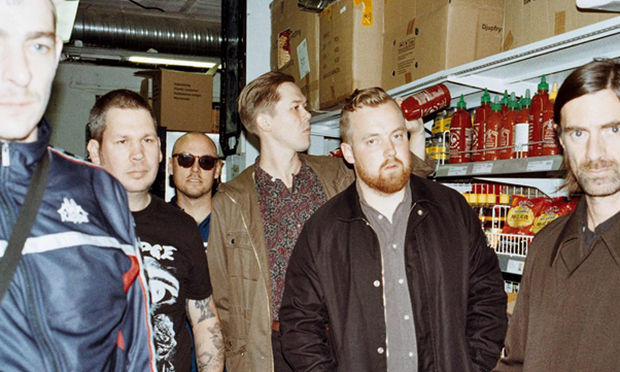 A slightly older release that we just couldn’t help including. A lot of buzz was generated around the festival about Sweden’s Viagra Boys, so expectations were high. One of the most electric performances that even featured push ups, those expectations were exceeded. 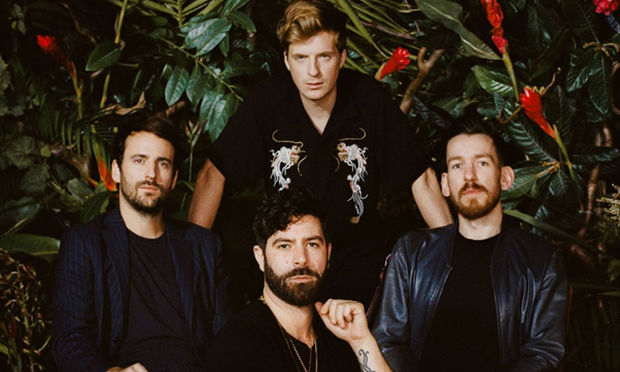 A remix that Mystic Meg herself probably didn’t see coming, Purple Disco Machine has taken on Foals, adding his signature disco edge. Whilst this version of the track didn’t feature at their TGE Spotlight Show, we can’t even imagine the response if it did! 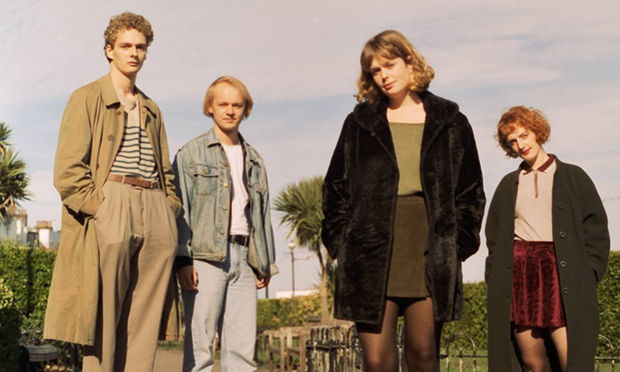 Another taster from their forthcoming debut album, The Netherlands’ Pip Blom were another buzzed about band at TGE who’s set was so popular that there was a queue stretching along the beach for it! Given the quality of their releases so far, it’s not hard to see why. 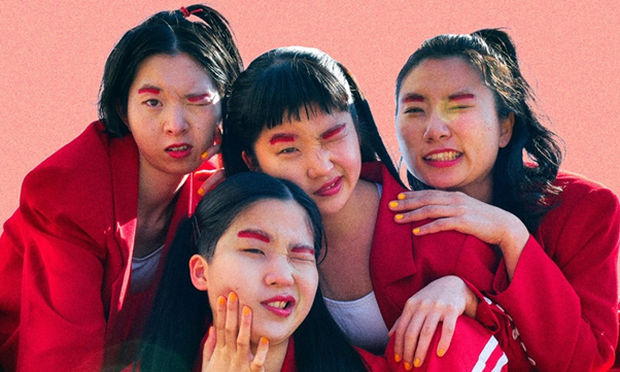 With the current mainstream Japanese music scene being focused heavily on J-Pop and kawaii groups, CHAI are redefining the scene and subverting opinions about what all female Japanese bands should look and sound like. This group are all energy, and we can’t wait to hear more of them.