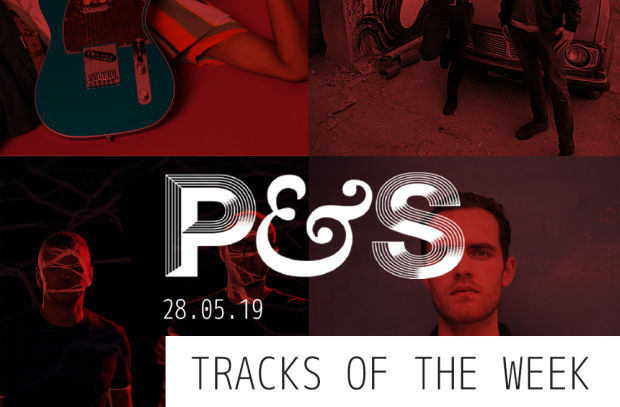 Festival season was well into full force this past weekend with music lovers flocking across the country to the likes of We are FSTVL, Radio 1’s Big Weekend and GALA. Team P&S kept things local, partying up a storm at Victoria Park’s All Points East, with killer sets by Peggy Gou, Jon Hopkins, Maribou State and The Chemical Brothers. The first of several festivals for some of us here at P&S, this summer is shaping up to be one to remember. 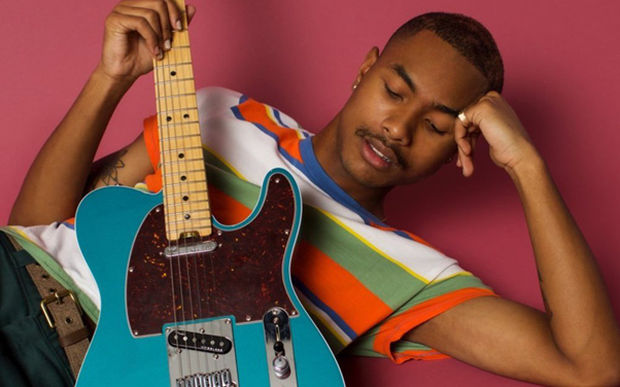 Taken from his debut solo album, The Internet’s Steve Lacy shows off his love for the late Prince through this delightfully funky number. 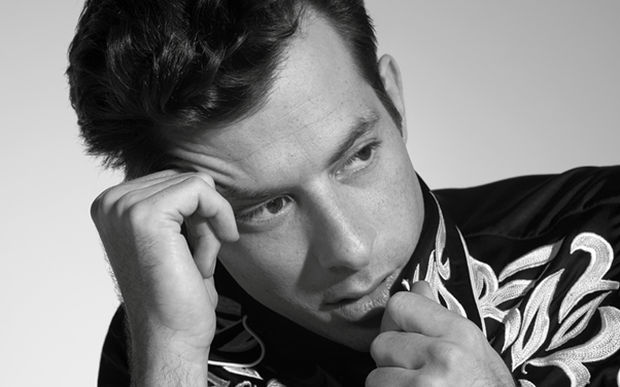 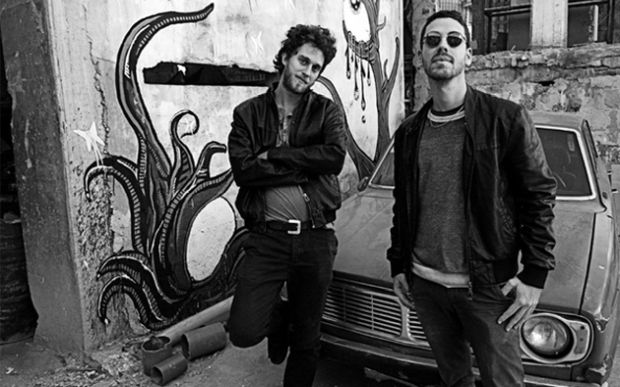 Teaming up with local musicians from Hanoi, Cô Đôi Thượng Ngàn and Viet Rice Band, Israeli duo Red Axes offer up this unique track that manages to sonically transport you to Vietnam.

Rolling Into One by Jordan Rakei 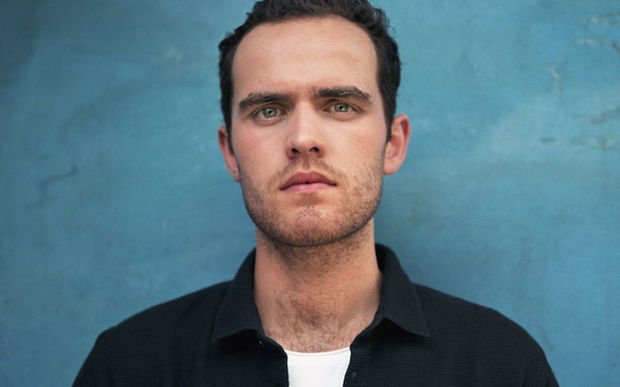 Another taster of his latest upcoming album, Jordan Rakei delivers a slice of funk influenced soulful jazz that serves as the perfect start to the week ahead. 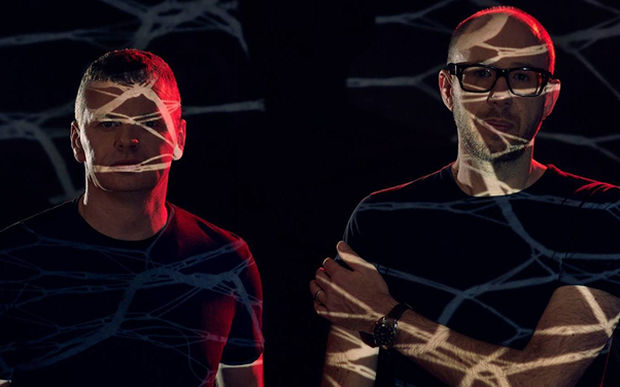 A true highlight of All Points East, we couldn’t help but include this timeless classic from The Chemical Brothers which still stands up and manages to captivate new and old fans alike 20 years after it first debuted.