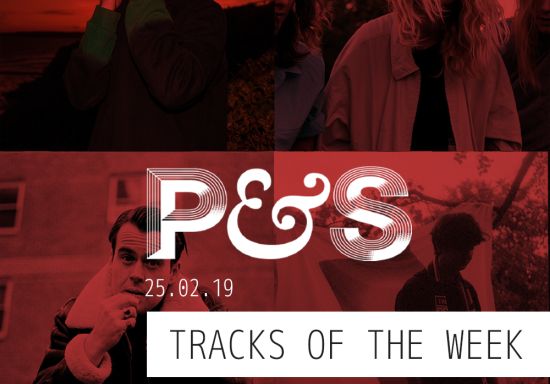 For those of you in the know, you might be aware that something rather special is happening over here at P&S. Without revealing too much, we thought this week’s playlist could offer a bit of a taster of what to expect. Spanning from the lo-fi and slightly left-field to infectious floor-fillers, our list this week has been curated with a little bit of love, joy and passion. Have a listen here.

Samurai by Ora the Molecule 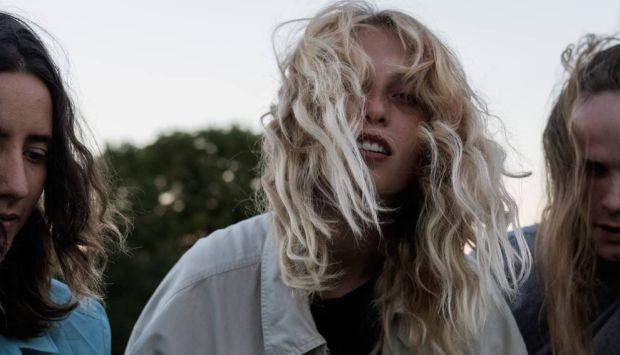 Understated and a little bit left field, Ora the Molecule draws on an abundance of influences to create a track based on the experiences of a Syrian prisoner. Socially conscious and sonically eclectic, we can’t wait to hear more from this group. 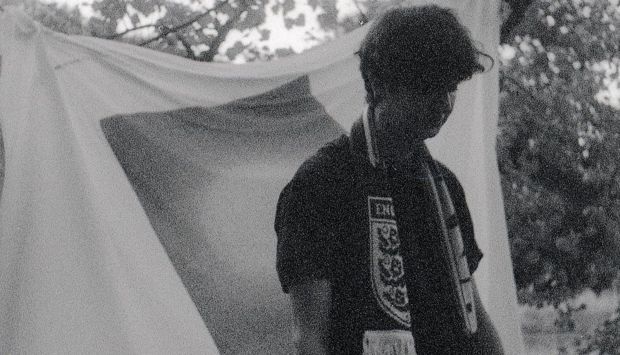 A project by Londoner GG Skips, known for early promotion of guitar bands such as Goat Girl and Sorry, Glows releases a track that bears little resemblance to this sound, instead offering up a more lo-fi electronic sound.

More Than I Ever Thought I Could by Jordon Alexander 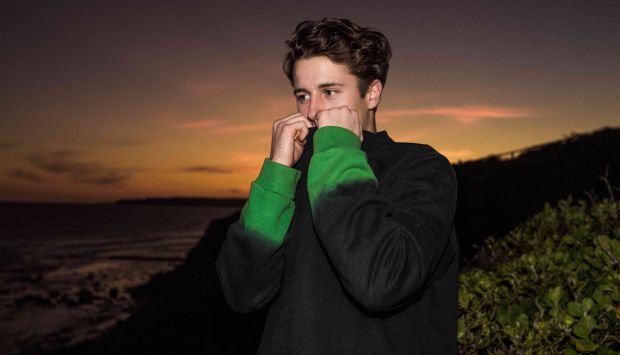 His first release under his birth name, Jordon Alexander, better known as Mall Grab releases this track which has been a mainstay of many of his sets. Stating that creating the track was a form of self discovery, it’s no wonder that Alexander is one of the biggest names in lo-fi house at the moment. 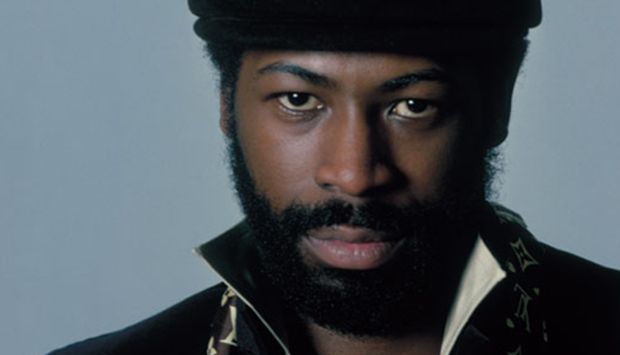 One of soul music’s very greatest, Teddy Pendergrass’s life is due to be celebrated in a feature length documentary. To mark this, Mixmag have released an EP full of remixes paying tribute to the legend, so we couldn’t help but include this brilliant Jamie Jones rework of this 1978 classic. 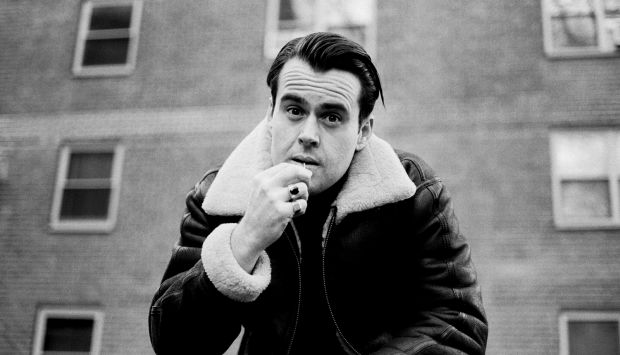 Given that ‘Neutron Dance’ was the undisputed song of the summer, we all thought that Krystal Klear would have to go some way to top that but we can’t help but think that this track will still be a regular feature at festivals over the summer.