This week's playlist features tracks from Tyler the Creator, Slowthai, and The Juan Maclean 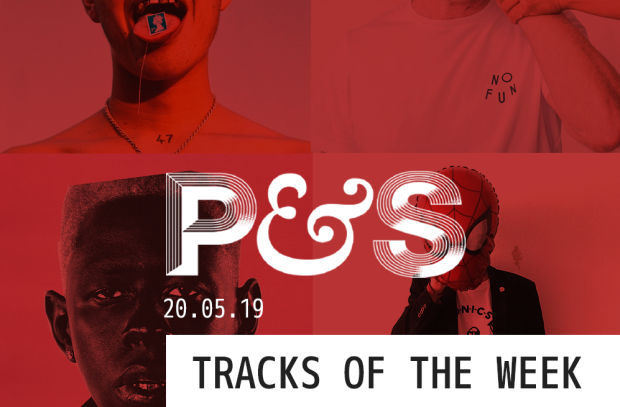 With an abundance of killer tracks and albums being released this week, putting together the list this week was perhaps one of the most difficult yet. Special honourable mentions go out to Lana Del Rey, DJ Seinfeld and Tycho amongst others, who narrowly missed out on being featured on our esteemed list this week. 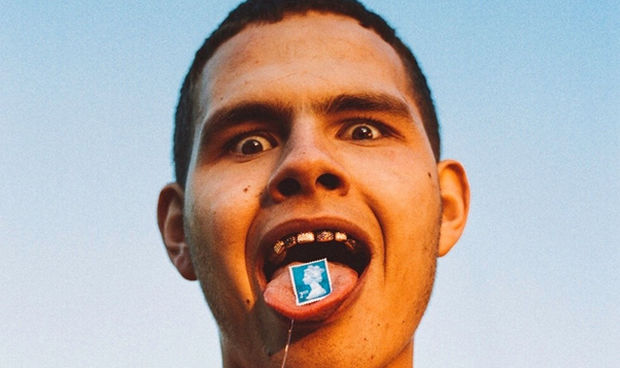 From his brilliant debut ‘There’s Nothing Great About Britain’, Northampton’s Slowthai offers a damning take on life in modern Britain. This is just one of many crackers on the album so if you haven’t already given it a listen then what are you waiting for?!

I Think by Tyler the Creator 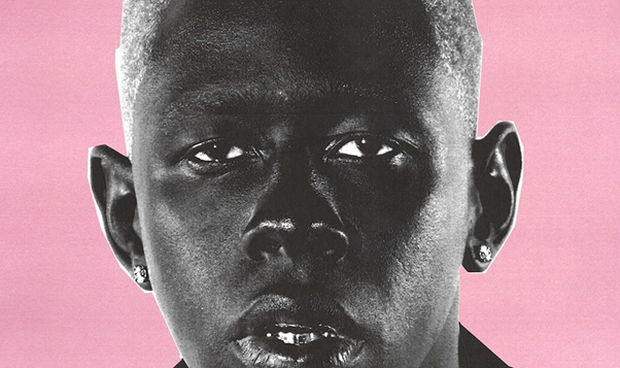 Teasing a surprise Peckham show (which was abruptly cancelled by the Met Police), it’s been all about Tyler the Creator this past weekend who released his latest work ‘IGOR’ to excited fans and critics alike. We would put this whole album on tracks of the week if we could. 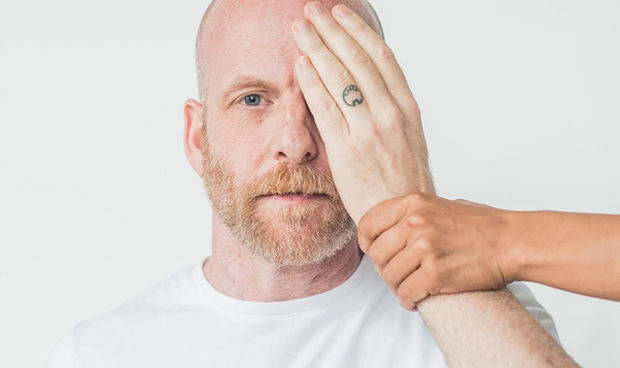 Compared to the early work of The Pet Shop Boys, Brooklyn duo The Juan Maclean released this latest sunkissed floorfiller just in time for festival season. We won’t be surprised if we see a few people getting down to this in a muddy field! 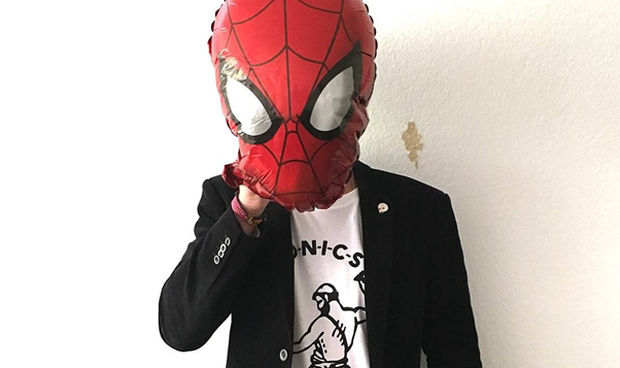 Taken from the first album on Toy Tonics, the label’s head honcho Kapote unveiled this funky track that instantly transports you to the Italian Riviera. Given that italo disco is having a bit of a moment, this is another track we can’t wait to hear played out. 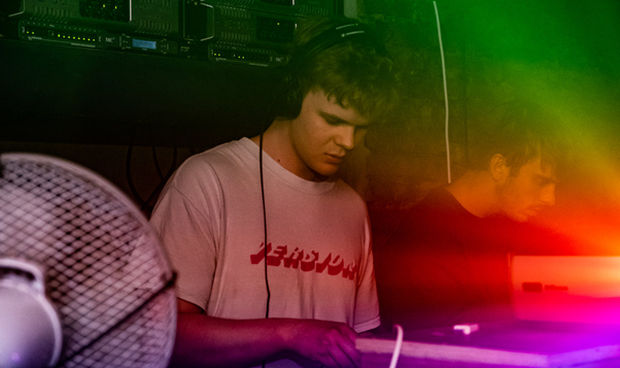 A track that has been in circulation for a while now, Yak finally officially released this percussive monster. A classically trained instrumentalist, it’s not hard to hear this influence in this intricate track.