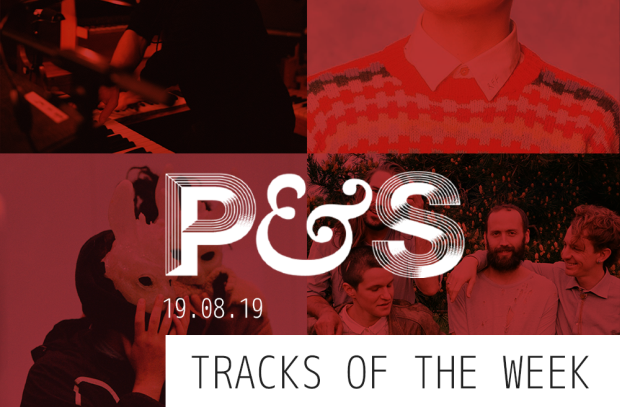 This week has been a bit of a wet one here in London, so our list this week is fairly somber. Things look as though they’re picking up this week, however, just in time for the bank holiday AND our Summer Boat Party this Thursday with a certain reggae and soundclash legend...

All Armed by Nils Frahm 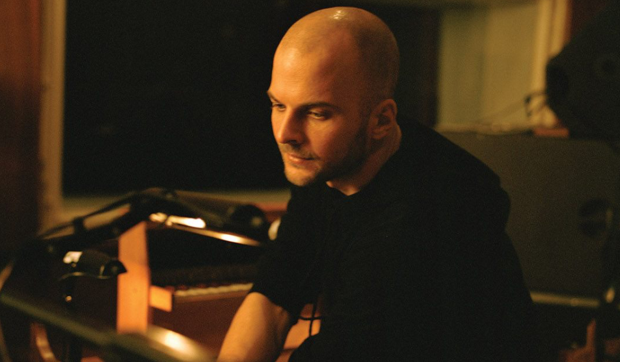 A taster from his upcoming album, the latest from Nils Frahm is an 11-minute epic. We wouldn’t expect anything less from the maestro.

Epiphany by Ross from Friends 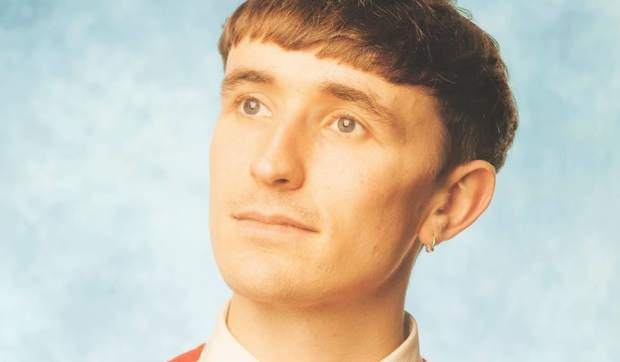 The title track from his latest EP, Ross From Friends continues to prove why he is one of the hottest names in lo-fi house. 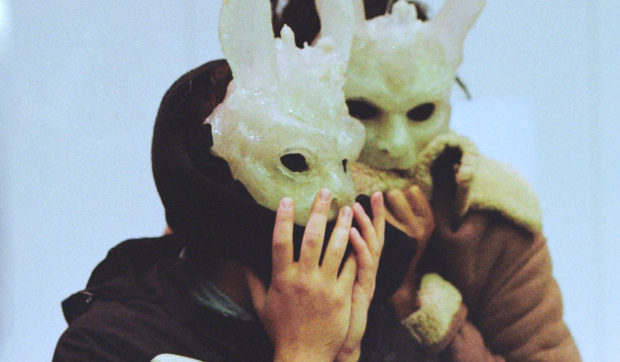 A track that previously made the rounds online, given their album release this week, we just had to squeeze in this ode to one of our favourite summer drinks from Jadu Heart.
Polar Onion by Allah-Las 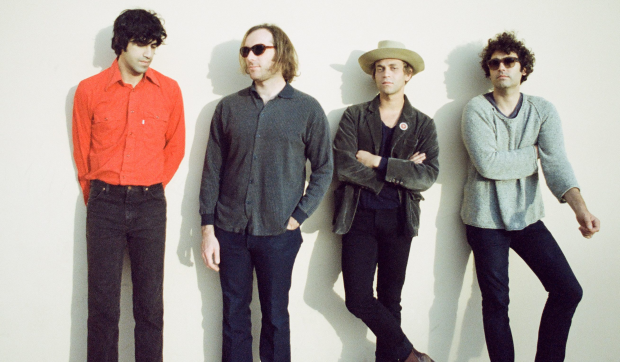 Nothing beats a bit of jangle guitar pop on a Monday, so here you have it - courtesy of Allah-Las.
Not by Big Thief 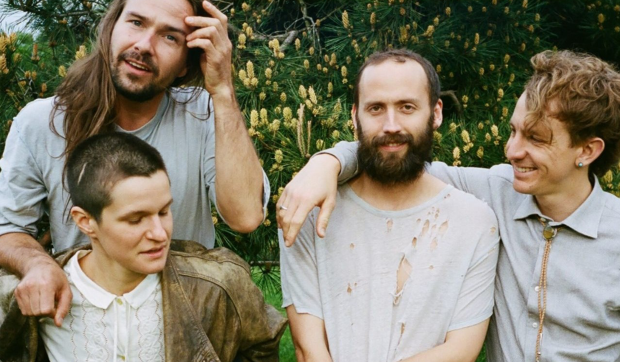 Hot off the heels of an album released earlier this year, Big Thief are back at it again with another one, set to be released in October, and offered up a little taster for us this week.
To check out more from Pitch & Sync, visit their website or follow them on Instagram.
view more - Trends and Insight 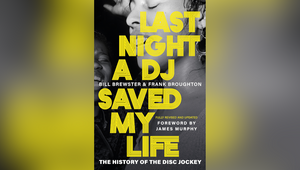 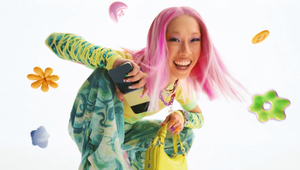 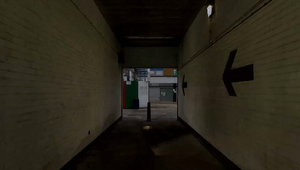 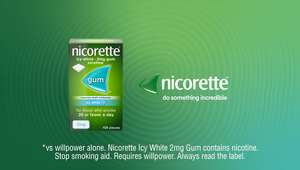