This week's playlist features tracks by Khruangbin, Konx-Om-Pax, and S.A.M. 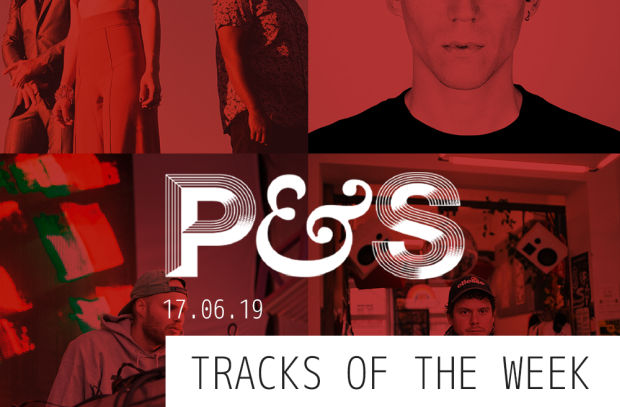 The long awaited return of Burial, alongside new tracks from S.A.M. & Kasper Marott, has seen us set the tempo for the start of the week. A mainly electronic list of tracks this week with just a slight hint of psychedelic instrumental funk from our favourites Khruangbin. You could never say we aren’t good to you! 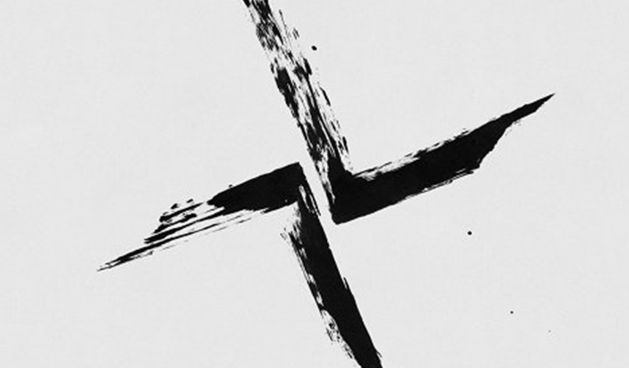 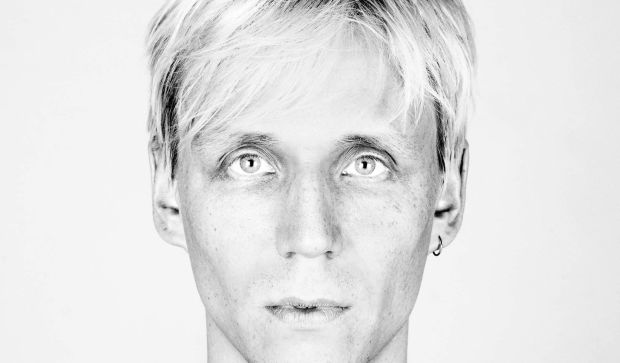 ‘Fury's Laughter’, one of those special cuts that creates instant movement all over the place. The perfect soundtrack to your weekend. 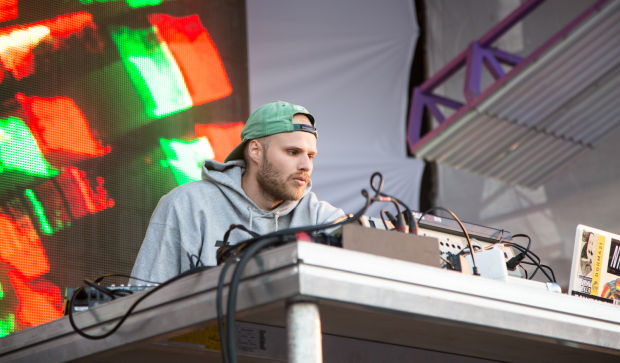 Don’t let the length of this track put you off. I would describe this as closer to an electronic suite as opposed to a simple track, twisting and shifting its DNA until it emerges as a totally different organism. 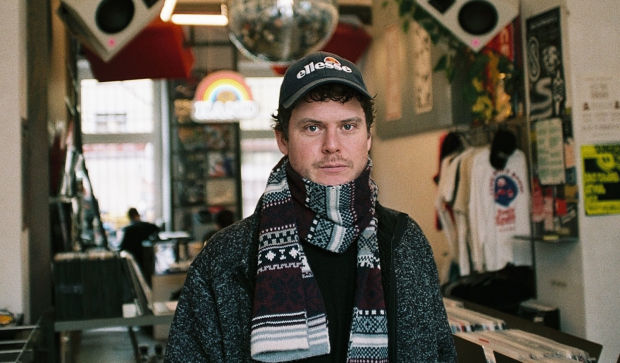 Tom Scholefield began working on the record after a move from Glasgow to Berlin, drawing from hardcore, trance and trap to make a record in contrast to the darker and more gloomy strains of techno usually associated with the city. 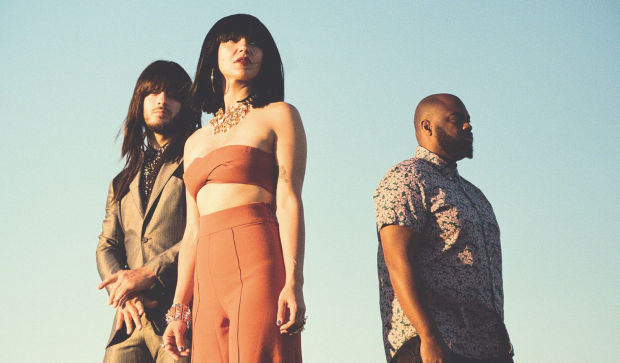 Khruangbin have announced that they've got a new album in the pipeline. It's called ‘Hasta El Cielo’, and it's a reworked dub version of their last record, ‘Con Todo El Mundo’. In anticipation of the new project, the Texas trio have shared the album's first single, ‘Mary Always’, a new take on ‘Maria También’.