Trends and Insight 107 Add to collection

This week's playlist features tracks from Metronomy, Daphni, and Sampa The Great 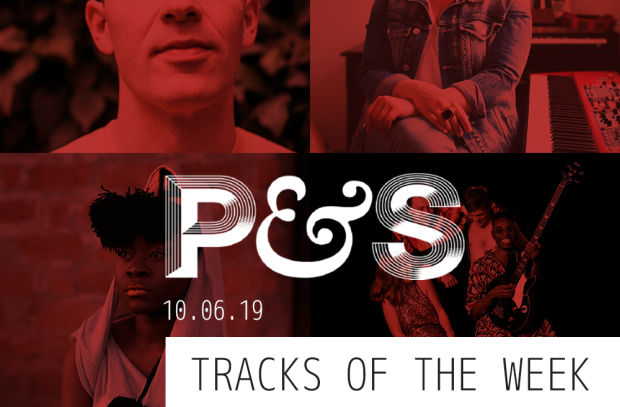 Team P&S have had a busy time of parties and festivals this past weekend, with the team spreading themselves across Parklife, Junction 2 and Field Day. You’d think it be a day of Monday blues, but new tracks from the likes of KiNK, Daphni and Dimitri From Paris are enough to see our moods lift for a bright start to the week. Although the weather may say otherwise! :/ 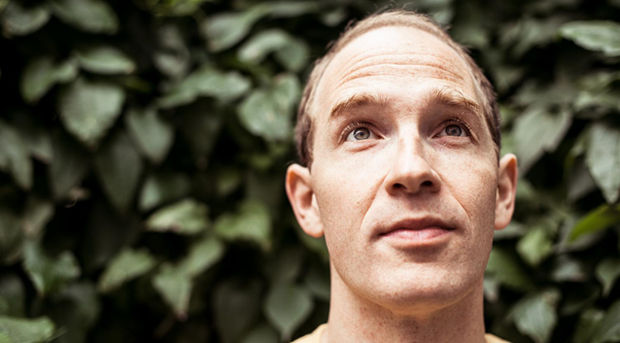 Daphni’s new single ‘Sizzling’ is a rework of the title track from Sizzlin Hot, the only album ever recorded by Bermudian band Paradise. Relegated to obscurity until a relatively recent reissue, the 1981 album features the type of horn-driven funk and boogie spearheaded by Earth, Wind & Fire through much of the prior decade.

Final Form by Sampa The Great 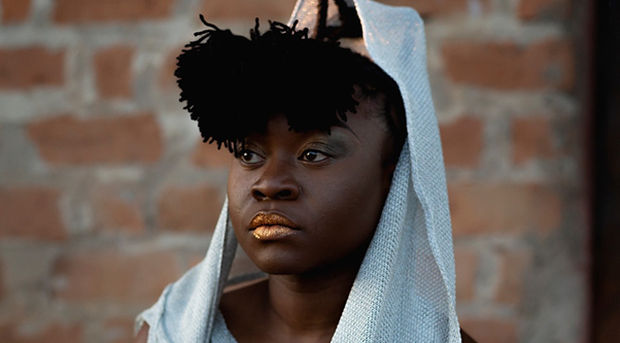 It's her first new release in 2019, and signals where she could be about to go next. Bold, funky, and triumphant, it finds Sampa The Great drawing from her wealth of hip-hop knowledge to craft something deeply personal. 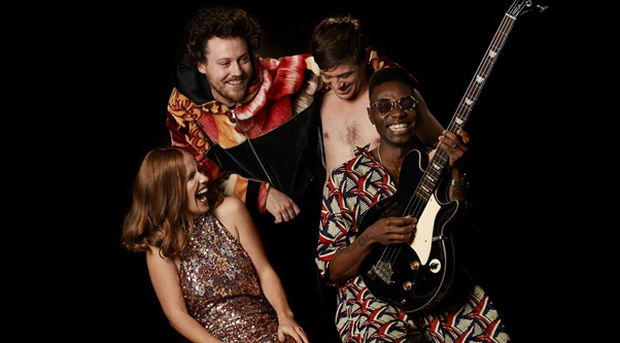 Get nostalgic with Metronomy’s latest track and video, taking inspiration from movie Honey I Shrunk The Kids. The first new material from the band since the Summer 08 album back in 2016.

I Want Magic by IZO Fitzroy & Dimitri from Paris 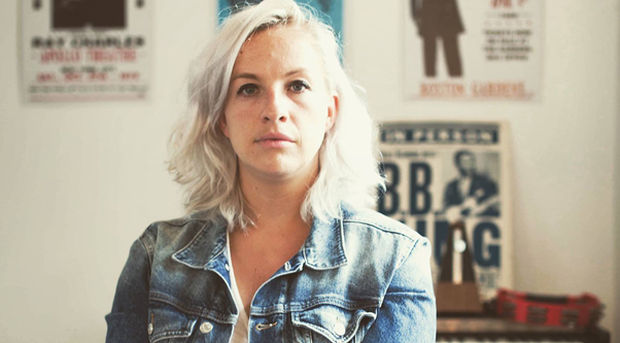 Between Izo’s towering vocal performances, the classy groove work and Dimitri’s deft studio touches it’s the perfect Disco storm and DJ’s are already lining up around the corner to get their hands on the 12” vinyl! 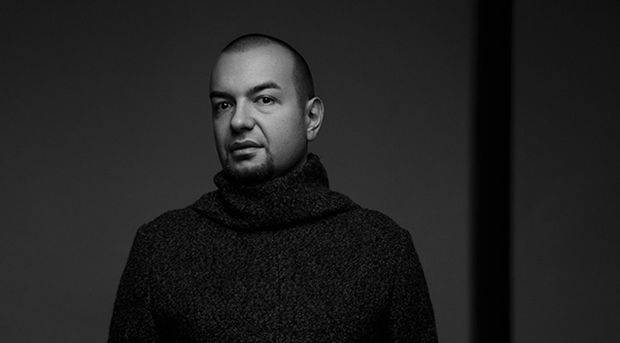 ‘Raw’ is the kind of happy-go-lucky piano-bazooka that revokes the spirit of Baltimore’s production outfit Basement Boys in today's’ pagan parties. Using the minimum amount of music tools, it all feels like KiNK’s reply to Herbert’s infamous dogma.