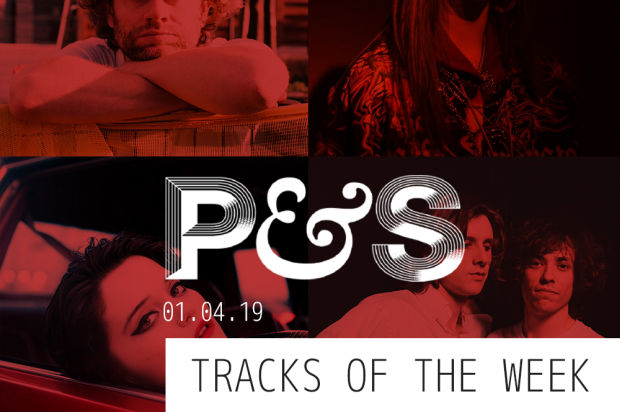 We’ve gone all pop-tastic this week at P&S. It’s not very often that we embrace all things pop for our 'Tracks Of The Week' but this week was pretty much unavoidable given the high quality of new releases. From moody teens to mellow jazz-tinged tracks that make us long for 20+ degree weather, this week’s playlist proves that pop is well and truly here to stay. 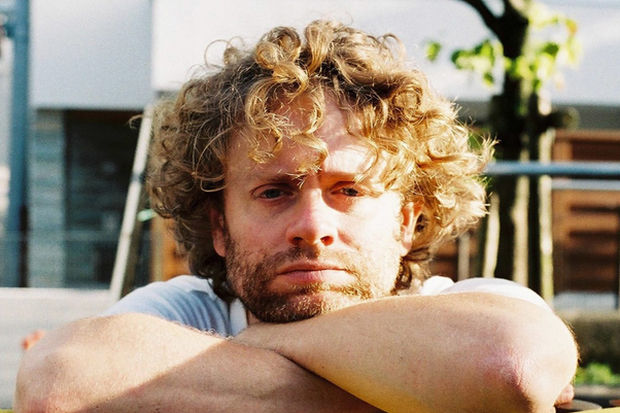 A track that we neglected to include on our playlist when it initially came out, we thought we’d squeeze in this mellow cut from Benny Sings’ latest album as it’s one we feel like more people need to hear. 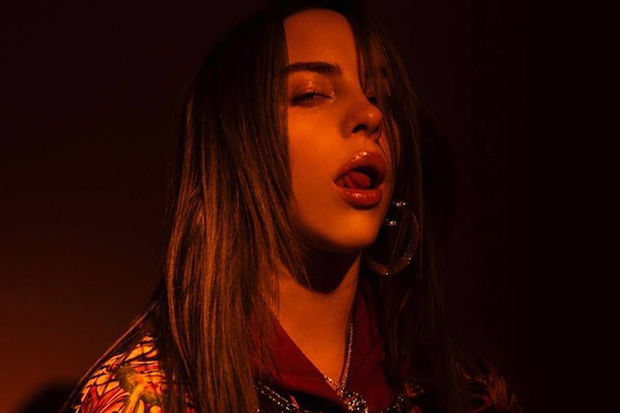 Dubbed pop’s next big thing, Billie Eilish’s long awaited debut album finally got its release this week and safe to say it’s exceeded expectations. We were thinking of going with the album opener, which is just 13 seconds of Eilish removing her Invisalign, but this track will do. 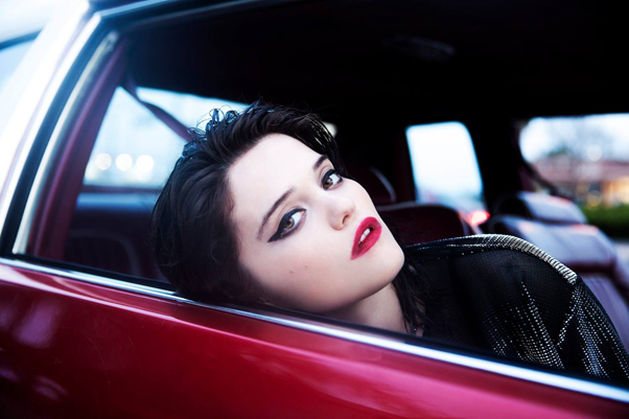 Another long-awaited release, produced by friend of P&S Dean Hurley, Sky Ferreira proved that this week was all about leftfield pop with this gothic and moody track.

Face the Facts by Foxygen 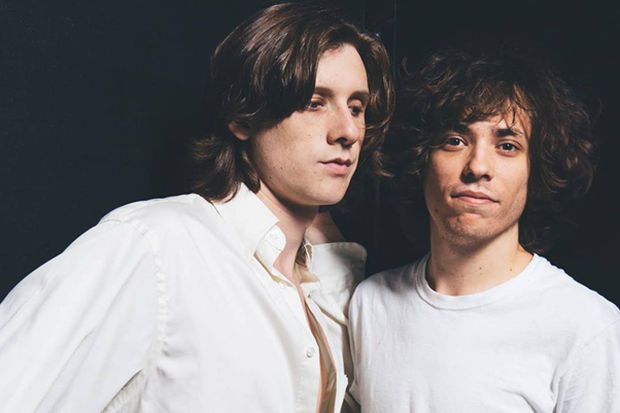 The latest teaser from their forthcoming 6th album, Foxygen speak on the perils of fame laced with a catchy disco beat. Bleak truth bombs never sounded so good!

About Work the Dancefloor by Georgia 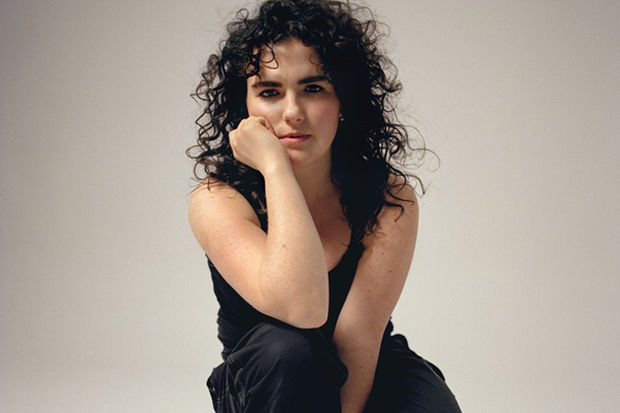 Another triumph for pop this week, Georgia unleashes this ode to 80s synth pop - think if Robyn took on New Order!