Trends and Insight 112 Add to collection 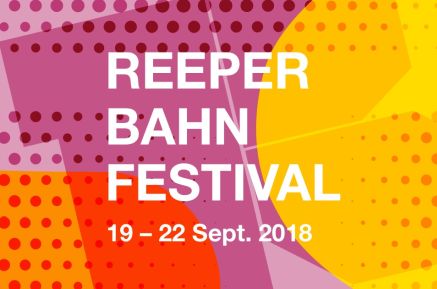 Taking place annually around Hamburg’s Reeperbahn strip, the eponymous culture festival features a plethora of events featuring some of the world’s finest talent across multiple genres. Starting back in 2006, Reeperbahn Festival has grown immensely and now features over 900 events spanning the worlds of music, fine art, film, literature and education. Given the festival is such a hotbed for both emerging and establishing artists, we jumped at the chance to find out more about some of the acts. Pitch & Sync’s EP based in Berlin, Ben Esser was fortunate enough to attend alongside Ilker Yilmazalp, Creative Project Supervisor at thjnk, the Hamburg-based creative agency. With this local knowledge, they set off to find the best of what Reeperbahn had to offer. 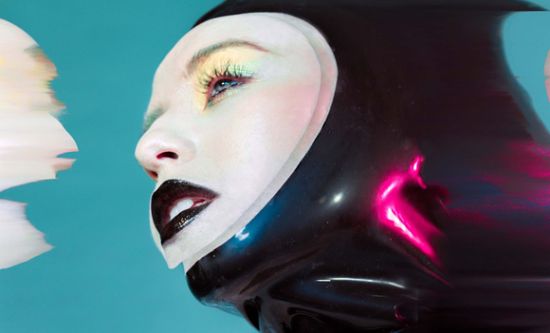 Ilke: “This was special! We came five minutes too late and it was hard to get a seat. Her performance really captivated the audience, who watched the show very quietly."

Ben: “The mi.mu gloves and technique that Chagall works with were also a topic at the NEXT Conference – Imogen Heap also had a talk about the gloves and also advertised Chagall’s gig. We can definitely see big things for her in the future." 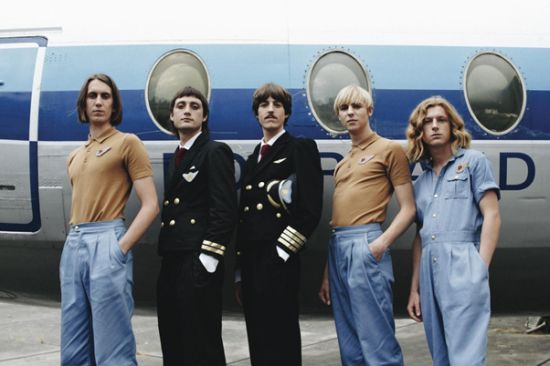 Ben: “Parcels exhibited full moustache funk! As they took the stage, the crowd erupted in raucous cheers. The back of the stage was adorned with a large silver sheet of material, reflecting the stage lights and creating a futuristic, intergalactic effect. No wonder Daft Punk are fans of theirs. The highlight of the set was definitely their smooth new single ‘Lighten Up’." 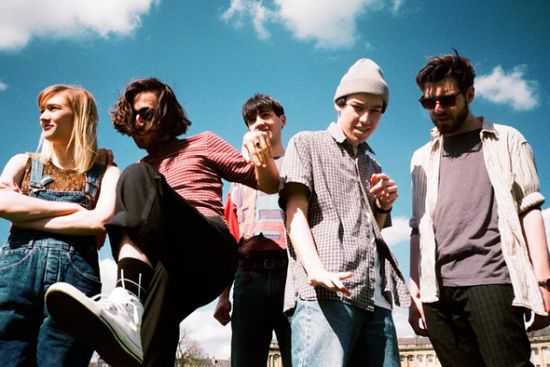 Ben: “The audience was spellbound by their infectiously gleeful energy and jumped along to new songs with the same fervour as old favourites. The crowd bounded their way through ‘Zacharia’, each audience member competing with the next to see who can shout the chorus louder. Their vocal chords were given no rest as Bad Sounds segued into their best known and most loved hit to date – ‘Living Alone’. A true highlight." 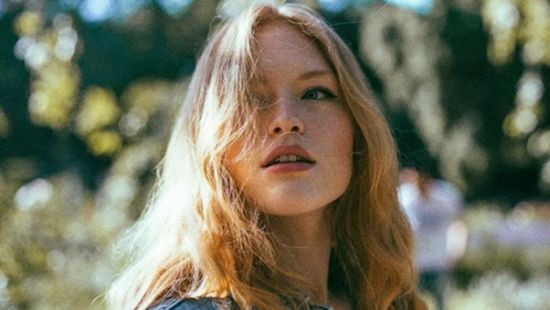 Ben: “P&S favourite Freya Ridings did not disappoint. With a voice like this, everyone should listen. Her hypnotising vocal filling the venue – no one dared speak or chatter over the serene piano melodies enveloping the audience." 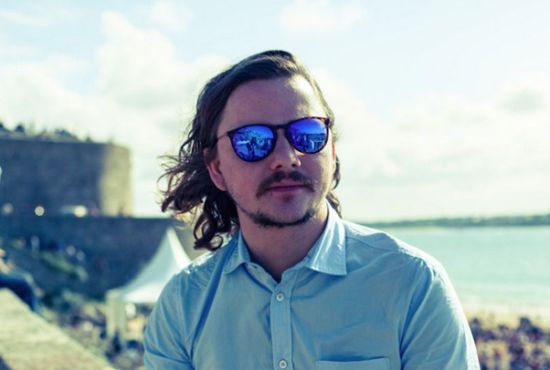 Ben: “With his psychedelic take on Parisian synth-pop, Flavien Berger has become one of the most exciting artists of the French new scene. His amazing one man show was completely mesmerising, building layers of synths and looped vocals, before dropping into pulsating electronic rhythms. His charming comedic banter between songs made his performance even more enchanting. An oddball French synthster if ever there was one!” 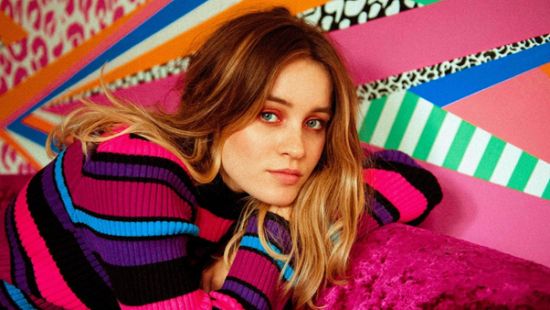 Ilker: “Jerry Williams is extremely charismatic and this shone through during her performance. She was such a pleasure to watch perform as well as listen to. She has the much sought after ability of being able to connect with the audience after only a few seconds." 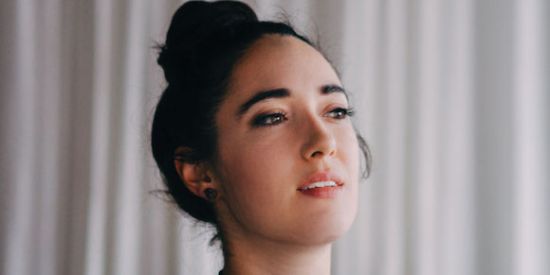 Ilker: “Rayannah is a loop artist from Canada and uses her bilingualism during her performance by switching between English and French. A distinctive and thoroughly entertaining addition to our Reeperbahn experience which was enchanting throughout."