Pitch & Sync Reveals Its Latest Tracks of the Week

This week's tracks are inspired by mustachioed 70s yacht rock of Parcels and the subdued piano of St. Vincent

"A weekend that saw much of the P&S team on the go, we felt the need to start off our Monday morning with some feel good releases that demonstrate artistry at its finest.

Whilst there’s a clear difference between the mustachioed 70s yacht rock of Parcels and the subdued piano of St. Vincent, they both share the ability of putting us in good stead for the week ahead.’

LIKE A MOTHERLESS CHILD - GEORGE FITZGERALD REMIX BY MOBY 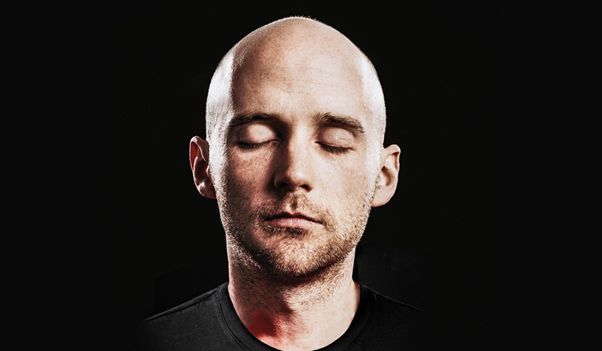 Having already released 6 remix albums, Moby is showing no signs of slowing down, dropping this cut from his upcoming remix project with a little help from P&S favourite George FitzGerald. 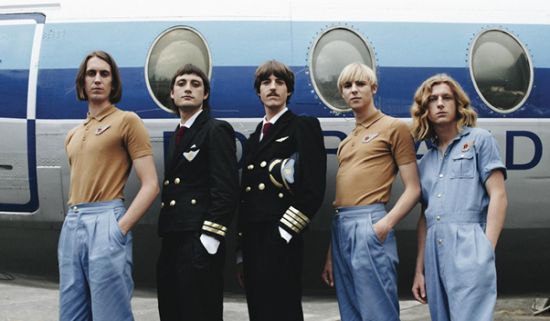 One of the grooviest pop releases this year, we couldn’t help but include something off Parcel’s eponymous debut, which is filled with catchy tracks like this one 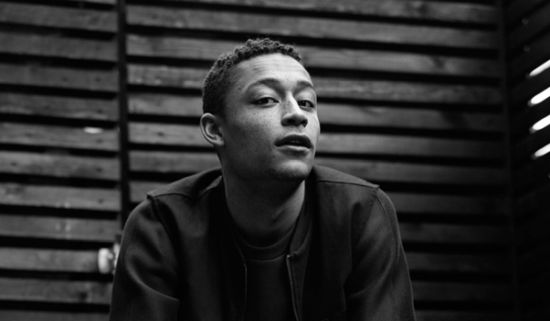 His first release in 18 months, Loyle Carner returns with guest vocals from the ever soulful Jordan Rakei on this musical homage to Israeli chef, Yotam Ottolenghi. 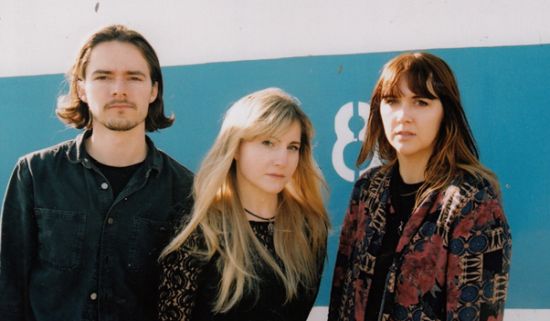 Dreamy shoegaze at its finest, Wyldest release the first track off their long awaited debut album, which was self-produced by vocalist Zoe Meads. 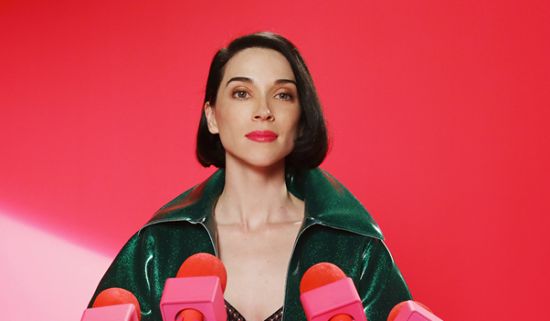 The sonic version of a much needed deep breath after a heavy weekend, St Vincent delivers on this track from the stripped down edition of her previous album ‘Masseduction’.