This week's playlist aims to uplift and contains tracks by Chilly Gonzales, Teleman, The Blaze and more 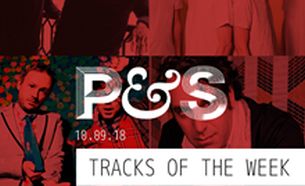 Music and sound agency Pitch & Sync reveals the latest and hottest new artists, songs and albums that they’ve been listening to in their weekly instalment of Tracks of the Week.

‘After a turbulent week marred with political turmoil and tragedy, we here at Pitch & Sync wanted our Tracks of the Week to be uplifting. Some of the best recent releases, these tracks are the ultimate mood booster and have helped us keep going during troubling times.’

FACES BY THE BLAZE 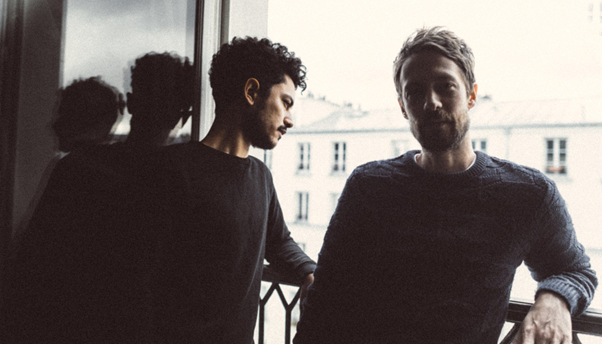 Having just worked with The Blaze for a recent campaign with G-Star, we might be slightly biased, however, 'FACES' is wonderfully majestic and captivating. It’s one of those tracks that gives you the feeling that anything is possible. 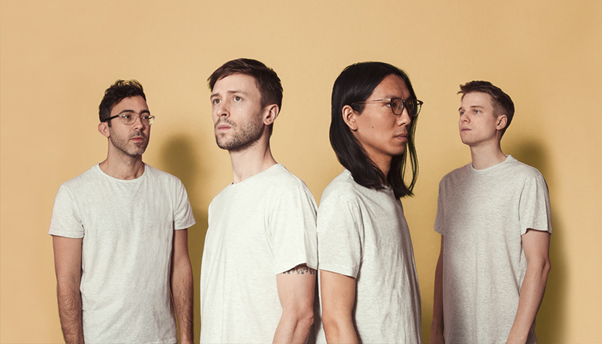 A favourite in the P&S office since it came out as a single not too long ago. We couldn’t help but include this track to mark the release of Teleman’s third album.

EXCUSE ME BABY BY DIZZY K 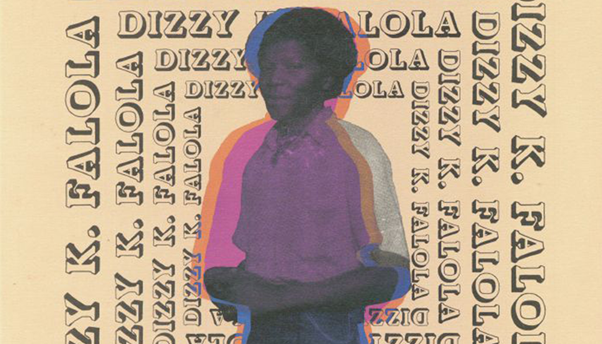 Whilst people often think of the likes of Fela Kuti and Wizkid as key Nigerian artists, the West African country was also once home to a thriving and vibrant disco scene and this track by Dizzy K is a brilliant example of that. 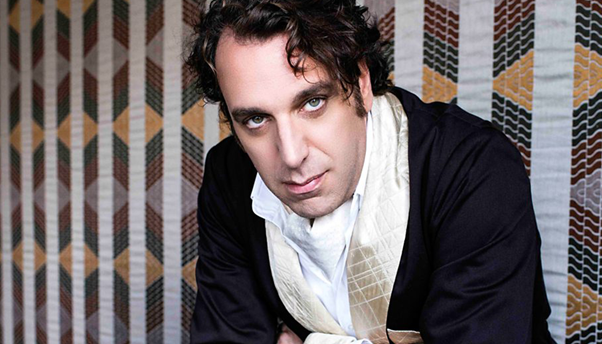 Part of the conclusion to his ‘Solo Piano’ trilogy, this intricate piece by Chilly Gonzales is said to reflect the ambiguity of our times. We feel that this is the perfect music for reflection given the current climate.

SO HOOKED ON YOUR LOVIN’ (MOUSSE T.’S DISCO SHIZZLE) BY SELACE 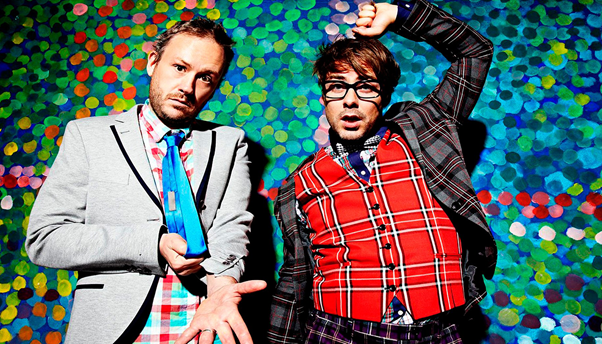 Dripping in funk, this track by Selace, a project by Basement Jaxx’sFelix Buxton and vocalist Gia, gets the Mousse T treatment in the form of a pumping bassline and catchy hooks.