This week's instalment is inspired by a series of musical legends 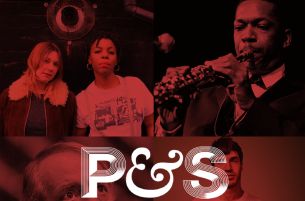 Music and sound agency Pitch & Sync reveal the latest and hottest new artists, songs and albums that they’ve been listening to in their weekly installment of Tracks of the Week.

This week's instalment is inspired by a series of musical legends.

Read below to see how the agency made their choices.

‘We are taking a trip down memory lane this week. With a track from the jazz maestro himself; John Coltrane. To a collaboration with Iggy Pop & electro innovators; Underworld. To a rendition at the Tate Modern from the all important genius Karlheinz Stockhausen.’ 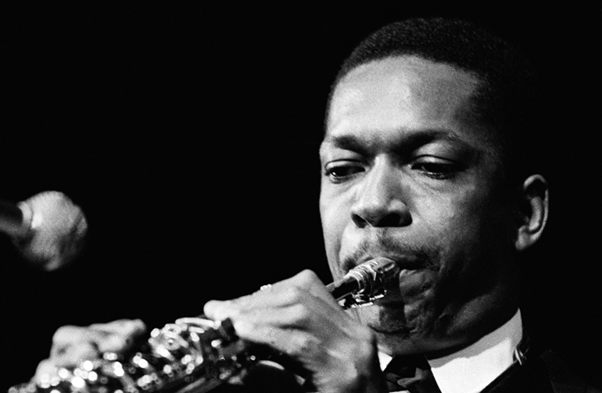 Previously unknown recordings by John Coltrane, that were believed to have been lost, have been found, and were released last Friday! Featuring Coltrane’s classic quartet - McCoy Tyner on piano, Jimmy Garrison on bass, and Elvin Jones on drums. Just sit back and take it all in! 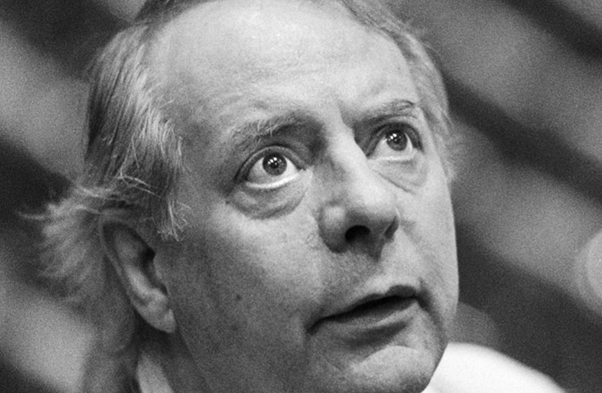 The importance of making concerts into events is something that Simon Rattle has brought back to the London Symphony Orchestra. Last Saturday, the Tate Modern played host to three spatially separated orchestras to create an experience space that was well worth checking out. So we thought we'd honour the original track.

PETROL BLUE BY SINK YA TEETH 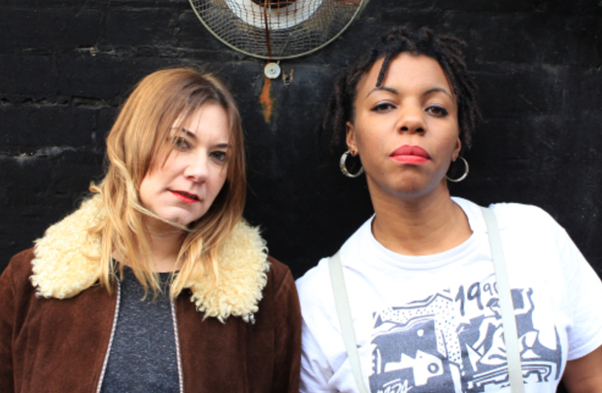 Style is easy to copy, but attitude is hard to fake, and Sink Ya Teeth have plenty of the latter. Just a great record! 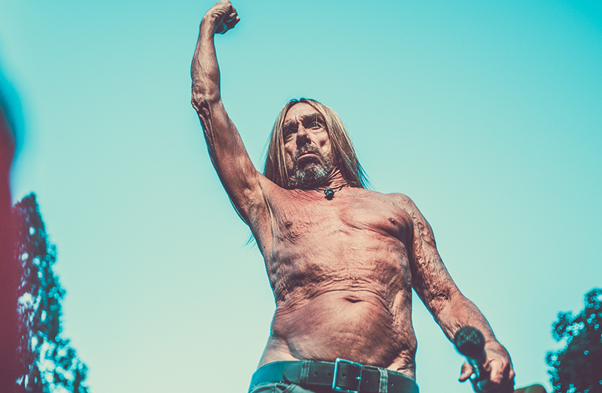 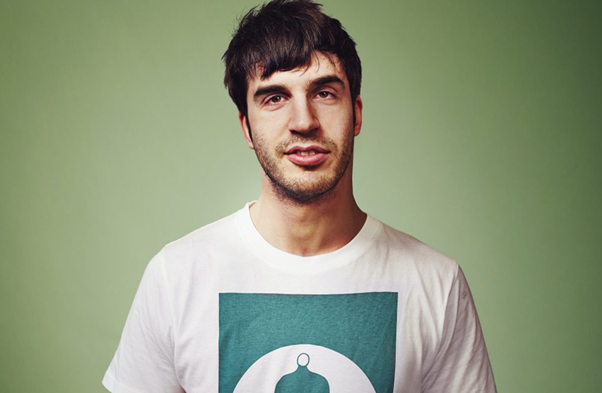 Reportedly named after legendary nightlife spots remembered from the Studio Barnhus man's years spent as an underage clubber in Stockholm, Sweden. Can’t get enough of this track!