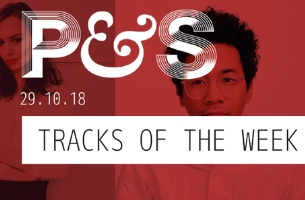 Here's what the team had to say about this week's playlist.

‘This Sunday saw the clocks go back an hour for Daylight Savings Time, truly marking the start of Winter. Whilst some might lament at both arriving to and leaving work in the dark, one P&S-er kindly pointed out that the clocks going back an hour gives us all “an extra hour of raving”. With this in mind, our tracks this week are some of those that we would choose to listen to with this rare extra hour to rave on.’

CHERRY ON TOP BY LOU HAYTER 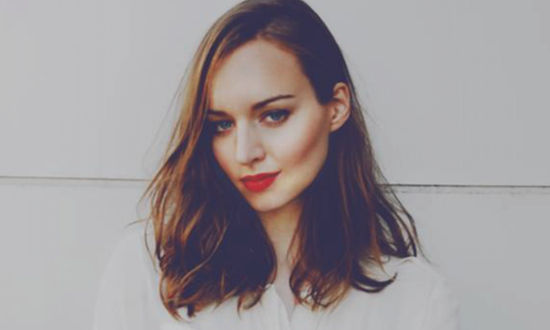 Former keyboarder for New Young Pony Club, Lou Hayter releases her dreamy debut that sounds as though it belongs in the summer. Perfect poolside vibes that transport us to sunnier climes. 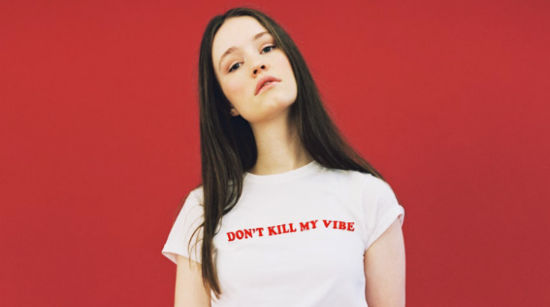 A collaboration that we didn’t see coming, Four Tet puts his glitchy spin on Sigrid’s power-pop hint, creating a fun and infectious track with a twist. 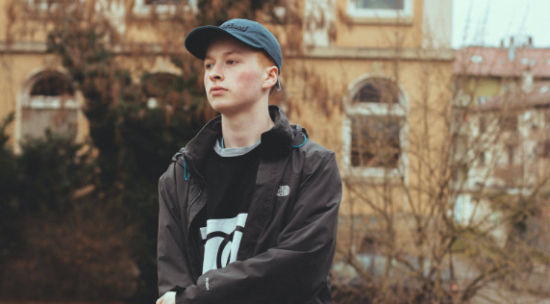 Scottish DJ and producer Sam Gellaitry continues to demonstrate why he’s one of the biggest and brightest young names in electronic music with his continually progressive sound, evident in this track. 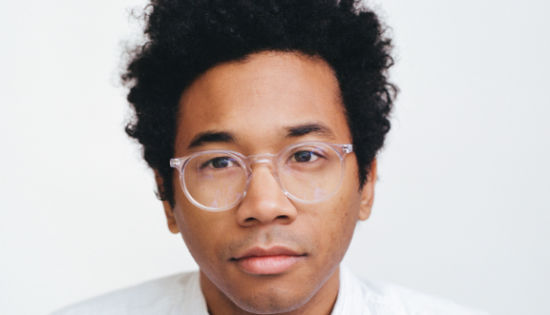 This futuristic disco-funk track is a welcome return for Toro Y Moi who also announced a new album, hopefully full of high energy cuts like this one. 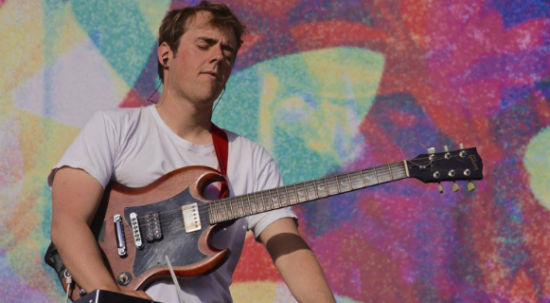 Caribou sideman Taraval released this track on Four Tet’s imprint ‘Text Records’, yet another dancefloor destroyer that he so commonly releases.