Ben has released records as an artist on Warner, Universal, Sony and more and will be heading up the new studio 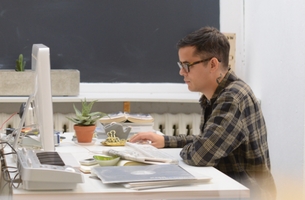 In the 10 years since launching, Pitch & Sync have worked consistently on global and domestic campaigns providing music searches, composition, sound design, audio branding and licensing services for many of the world’s biggest brands as well as smaller innovative start-ups.

From a single track to global presence curation, Pitch & Sync will find, or create, the sound of a brand - the right music is an incomparably powerful way to connect with an audience. Great music, of limitless genres, is a shared passion across all the studios. Actually, it’s more than that - it is an illogical obsession. Nurturing new artists and cultural tastemakers is of paramount importance, and keeps Pitch & Sync ahead of the pack.

The team have years of experience working in both advertising and within the music industry, cutting their teeth at respected indie labels such as Wall Of Sound, Moving Shadow, Ministry of Sound, PIAS and working with names like Lana Del Rey, Röyksopp, Grace Jones, Jon Hopkins and Max Richter. The Pitch & Sync team’s way of working is to leverage their knowledge and connections across the industries to deliver credible and compelling work for clients. 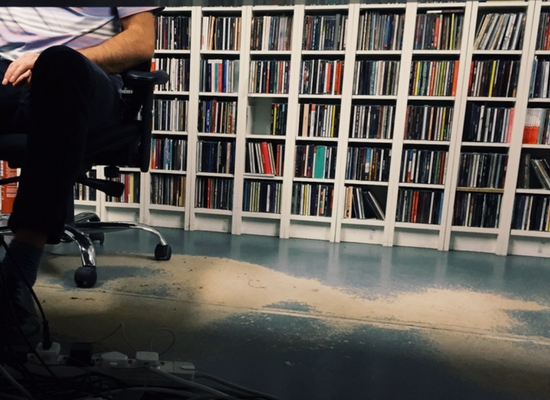 Having distilled these years of practice into a streamlined in-house bespoke offering, Pitch & Sync also have an award winning team of close collaborators including writers, producers and mix and sound designers with a vast music knowledge and a distinct creative vision.

It is with that in mind that their new Pitch & Sync studio in Berlin opens, set to ensure that the award winning musical craft and close artist nurturing is carried across into Germany to further build relationships with existing and new clients. The new studio which is based in the Friedrichshain area of Berlin will allow the team to continue growing in Germany in response to strong local demand for its musical talent.

The Pitch & Sync team have an insatiable appetite for the interesting and innovative, and in turn also curate original music events and visionary activations and look forward to launching a series of Pitch & Sync-In Collaboration events in Berlin (more information on which to follow) that will channel the highly creative scene that already exists in the city. 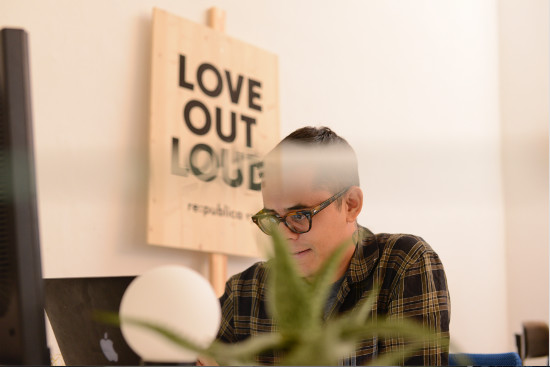 Ben is a versatile composer, producer and artist and is as accomplished at writing pop hits as he is composing music to picture. Having released records as an artist on Warner, Universal, Sony and more, and played venues from Butlins to Berghain, his experience in the industry is paramount for leading the team there to provide a fresh injection of creative music consultancy to the German Market.

In his new Pitch & Sync role as Executive Producer of Music in Berlin, Ben will be channelling his musical background and his connections with agencies, production houses, directors and brands in Germany to continue the exciting and innovative work that Pitch & Sync have become known for in London and Amsterdam, as they remain restless in the pursuit of new and exciting collaborations. 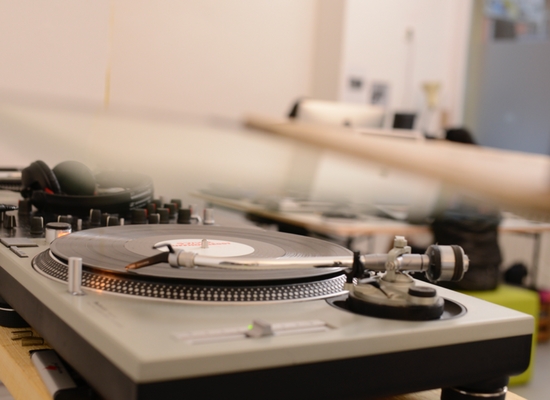 “We are mad excited about our new studio in Berlin - expanding the Pitch & Sync family and our musical jiggery pokery to Germany has been an ambition for some time and we are thrilled to be making this happen. Berlin has such a strong local creative community producing provocative work, art and music with a strong emphasis on collaboration. We’ve also been intrigued by the high standard of international creative talent moving to Berlin across a variety of disciplines. We intend to contribute fusing all types of creativity with music at its heart.

In terms of Ben coming aboard to run things from the ground in Berlin - we’ve known him for years since driving his drums to gigs when in Lady Fuzz (a band he drummed for in London over fifteen years ago). He was a bad ass drummer then and has evolved into an exceptional songwriter, musician and producer with experience of music commissions to film making him a perfect candidate to fly the Pitch & Sync flag with integrity.

He is a real music guy able to translate our Pitch & Sync offering to Deutschland, having learnt a thing or two about meine Damen und Herren, having resided in Berlin for years with his German Director wife and son. Keep eyes peeled for more Pitch & Sync audible fireworks in the near future!” 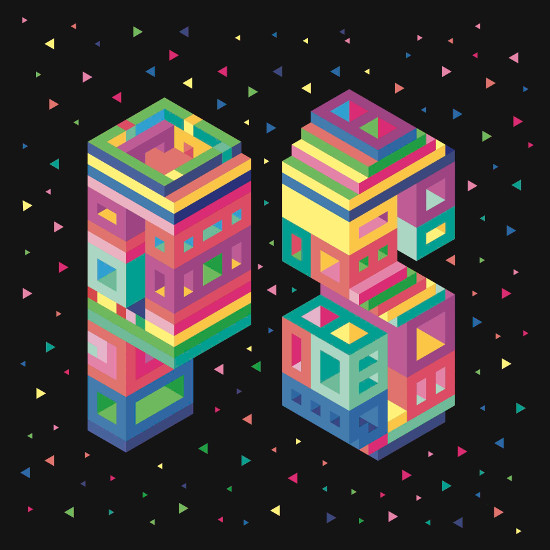