Awards and Events 320 Add to collection

Collaboration with D&AD marks the first of a series of monthly events that the music company will host across London, Berlin and Amsterdam 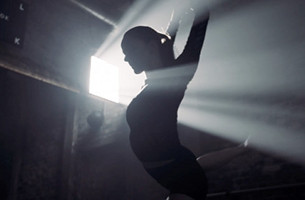 To kick off a healthy 2018, Pitch & Synch has announced the launch of its first activation of the year with a Wellness January Series.
This is the first of a number of monthly events that they will be running throughout the year across London, Berlin and Amsterdam, and follows on from such successes as their collaboration with Wieden+Kennedy for the ‘Extra Large Christmas Piano Festival’ at the end of 2017.
This series of free morning 'Wake Up Yoga Sessions' will be running this Tuesday 9th, Tues 16th and Tues 23rd of Jan and will cover three types of Yoga: Open Vinyasa, Power Yoga and Sports Yoga. 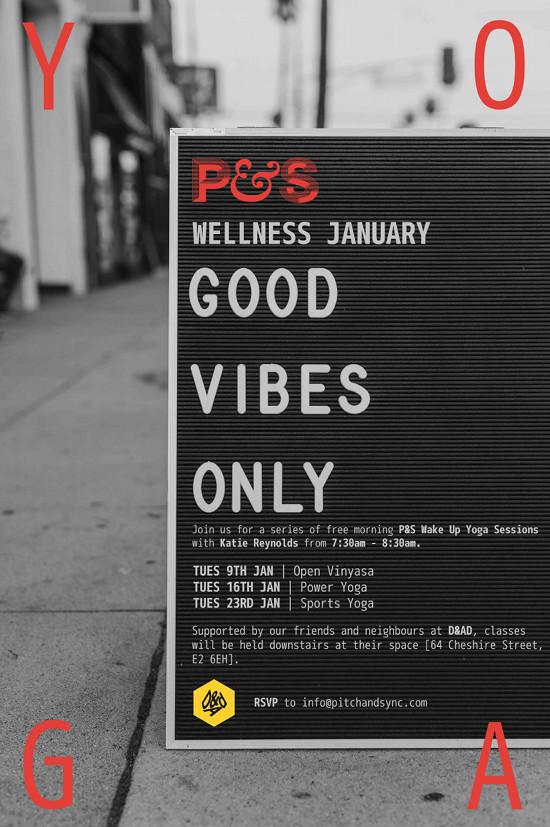 This event sees P&S collaborate with close creative friends D&AD once again. Having worked closely with the festival sourcing talent like Ray BLK and De La Soul for their key D&AD awards ceremonies and curating bespoke soundtracks for previous events, both are teaming up to bring something exciting to their neighbourhood in East London this January.
D&AD Partnerships Director Amanda Moorby comments: “D&AD is all about community, so we’re delighted to support our neighbours and long time collaborators P&S’ wellness month. Join us at D&AD HQ to bend and flex those creative muscles.” 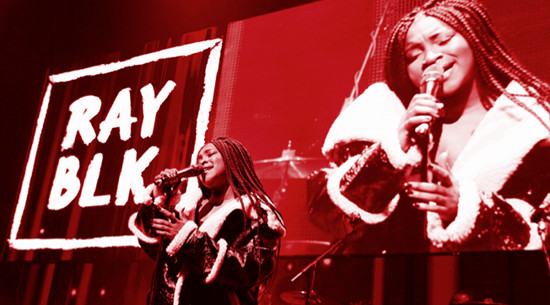 Yoga classes will be taken by Katie Reynolds and soundtracked with bespoke music by Pitch & Sync. The soundtracks for each session have been tailor-made for each yoga style, ranging from ambient Vinyasa Yoga to rhythmic Sports Yoga.

Pitch & Sync has an impressive track record of working in the ambient music field, from working closely with the likes of the Sync Project, who are combining science and technology to empower people to self-medicate with music on an unprecedented scale, to creating the ‘The Most Relaxing Track in the World’ for Radox (see below). Most recently they joined forces to compose a brand track for BLOK London, the hottest workout space on the lips of London's fitness scene.
Joe Rice, Head of Music at Pitch & Sync, says: “P&S have been working in the ambient space for the last 10 years and we thoroughly enjoy any opportunity to immerse ourselves in it. We hope our friends and clients enjoy what we have in store over the next few weeks.”
Victoria Poole, Pitch & Sync’s Managing Director, adds: “We are really excited to be working alongside D&AD on our Wellness January Series. Not only is it a pleasure to be working with them again, but we are really passionate about doing interesting things in our neighbourhood and collaborating with other creatives in our area. These sessions are a nice way of combining our love of music with our new year's resolutions, and we have lots more like it in the pipeline for 2018!”
Check out more on P&S Wellness January by following @pitchandsync.
view more - Awards and Events