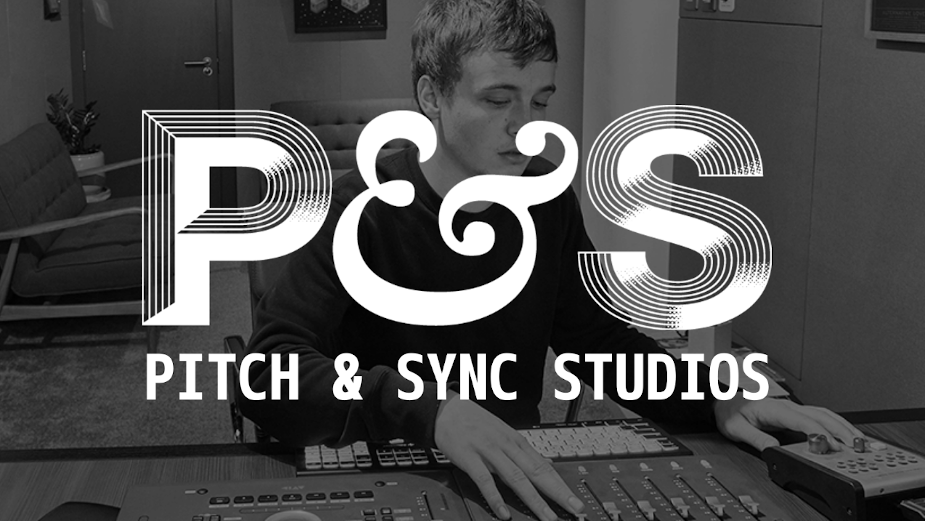 The freshly renovated studio offers full audio post production including VO, sound design, mixing and podcast production with Ben Hauke at the helm, supported by Rishi Hindocha and Nicolas Wheatley managing client bookings and the running of the studio.

“We’re excited to add an audio post arm to the P&S offering – now we can provide end-to-end music and sound craft for our clients. Everything from the initial music search or demos, through supervision/production, up to sound design and the final mix…” - Simon Robinson, P&S co-founder 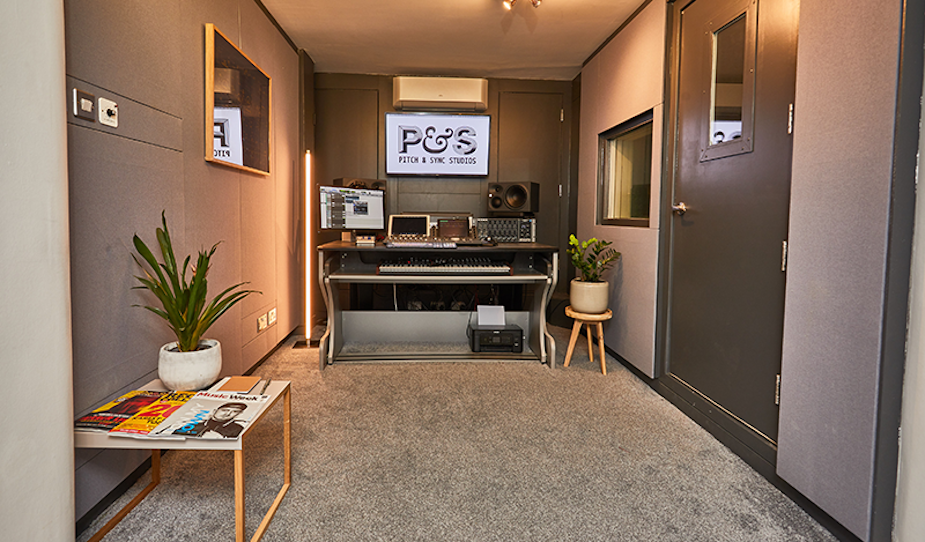 Ben was Mother London’s in-house sound engineer, where he worked on productions for KFC, Body Shop, Baileys and more. He worked freelance at Scramble Soho before this and has an impressive list of credits for short films, animations and theatre productions. He trained under veteran Monty Python producer, engineer and sound designer, Andre Jacquemin, assisting sessions with the Pythons.

“Not only is Ben a talented engineer and sound designer he’s also part of the exciting new wave of creative talent in London and our industry. His love of music and sound fit seamlessly with our passion for working with the best music going. We are over the moon to have him on the team and lead the new studio.” - Alex Lavery, P&S co-founder 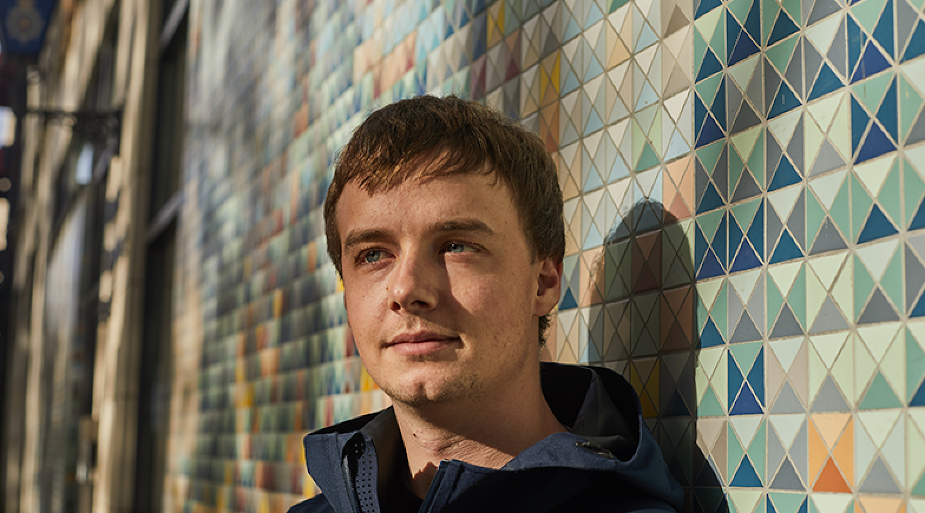 As a musician, Ben has racked up over two million plays (and counting) on Spotify alone. He has released music on a range of highly respected underground music labels including Nervous Records (NYC) , Far Out Recordings (UK / Brazil), YAM Records. He’s also worked with many of the rising stars from the south London Jazz scene, collaborating with Nubya Garcia, MC Pinty and Joe Armon Jones and has writing credits on Oscar Jerome's album ‘Breathe Deep’. 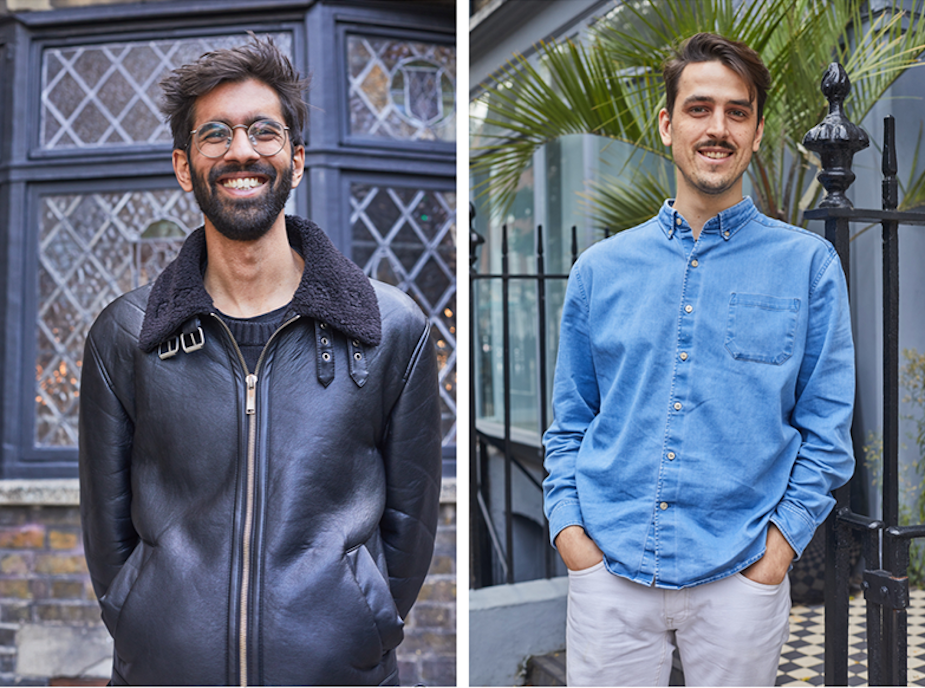 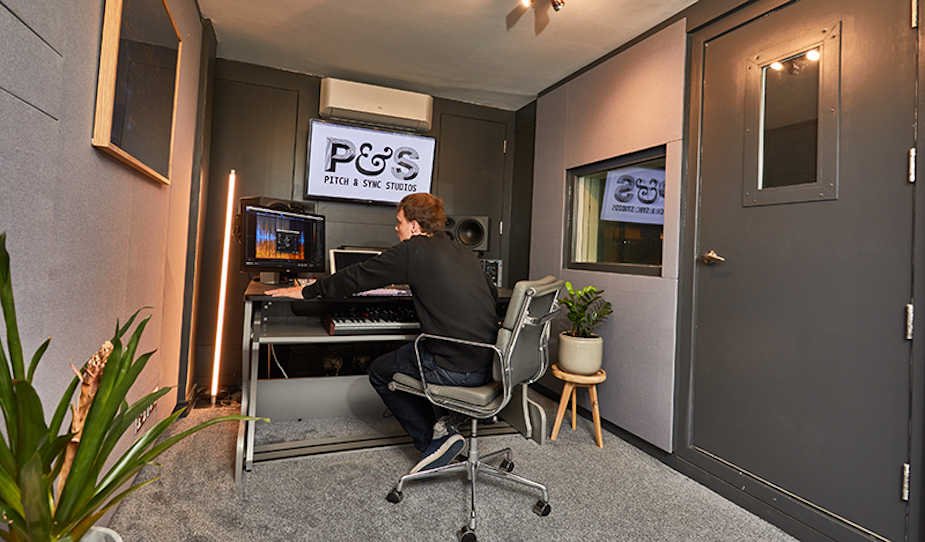 Check out more of Ben Hauke’s sound work here and on the P&S website.