Podcast will uncover the mysteries of music, making and business 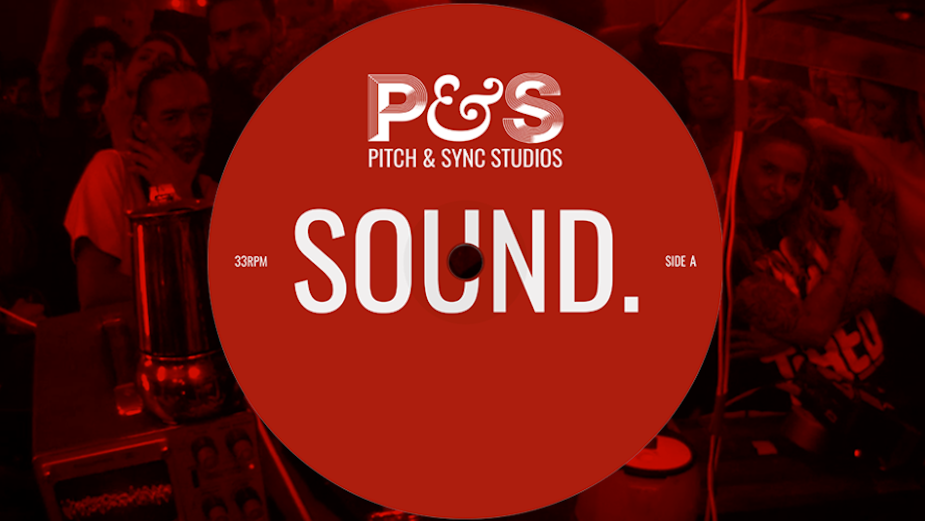 Independent creative agency, Pitch & Sync have released the first episode in a series of podcasts exploring all things audio – uncovering the many mysteries of music, music-making and the music biz. 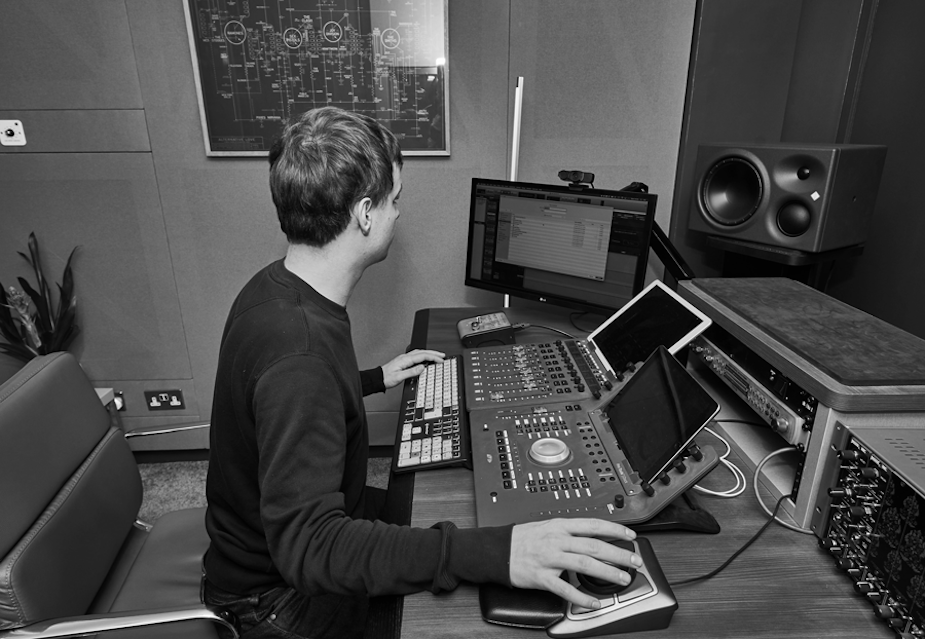 Broadcasting from the freshly opened Pitch & Sync Studios each episode features one of the P&S team in conversation with artists, directors, composers, producers, music supervisors, foley artists, managers and mates, even scientists and researchers – anyone with insight into the many ways that music weaves its spell.⁣⁣⁣ 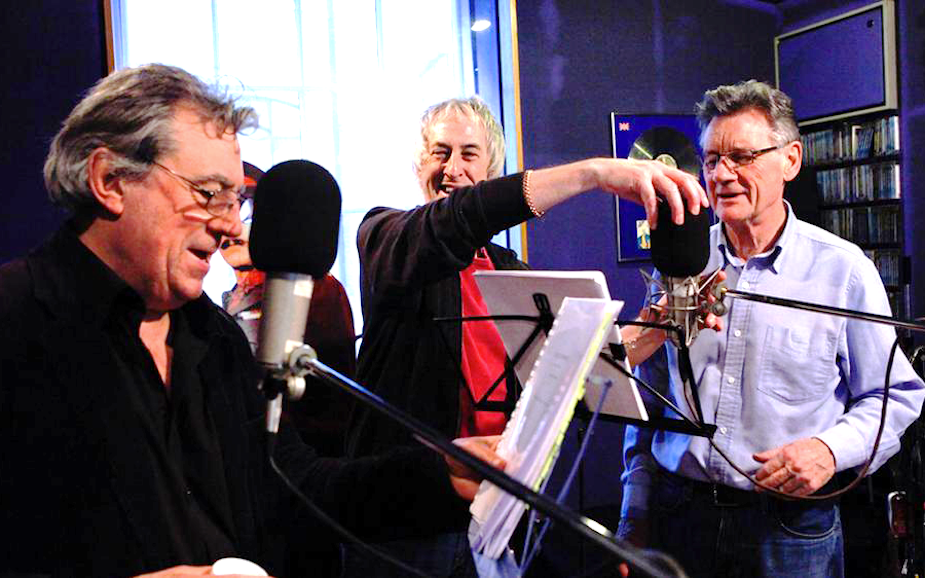 Episode one features head of Pitch & Sync Studios Ben Hauke and legendary TV and film audio engineer André Jacquemin, the sound-man for pioneering comedy ensemble Monty Python. As well as the Python's vast output, Andre wore the headphones for their many, many solo projects and for scores of further movies and TV series. He talks hilariously about working with Michael Palin, John Cleese, Terry Jones, Graham Chapman and Eric Idle, as well as visionary Python filmmaker Terry Gilliam and Beatle George Harrison. Andre's own Redwood Studios was on the site of the Pitch and Sync Studio, so after more than 50 years in the audio industry, he's coming home to 2 Windmill St to offer a unique perspective on all things audio.