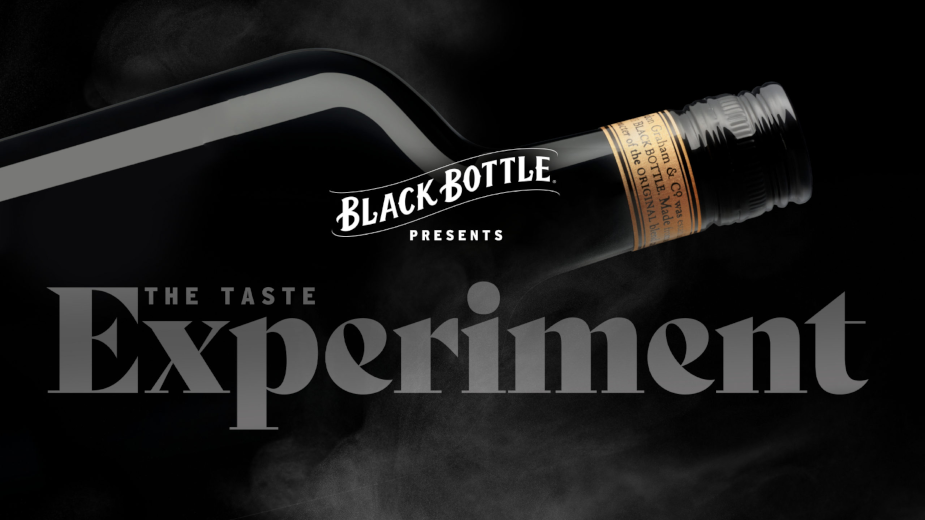 Working with experiential psychologist Charles Spence, Pitch & Sync was commissioned by creative agency Hearts & Minds to create bespoke soundtracks which combine sonic seasoning (where different musical notes or sounds affect taste) with semantically-meaningful natural sounds (like waves crashing or bacon sizzling). This combination is a first of its kind.

The campaign launched with live virtual tasting events and went live on Spotify on Friday 22nd October for people to experience the taste experiment at home. Further activity will run via social and digital channels, with the campaign running until Christmas.

Simon Robinson, P&S founder said: “We’re fascinated by the psychological effects of music and how it can influence a person’s physical experience, and this was a great chance to experiment with some quite radical science. What made it even more exciting was to see people who were sceptical about the theory be blown away when they tried it in practice.” 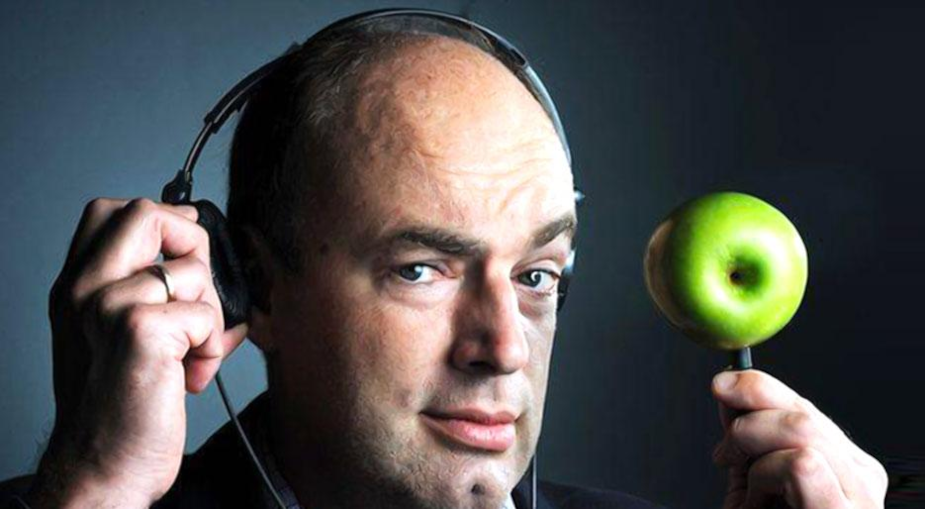 Craig Black, global brand manager, said: “It’s a really exciting time for Black Bottle and our newly launched Alchemy Series. It was great to reflect the innovation of the whisky itself in the way we’re telling people about it - especially in a way that our fans can enjoy at home. Partnering with a world leader like Charles has been a blast, and it’s the start of big things to come for the brand, so watch out for more experiments coming soon.”

Andy George, founder of Hearts & Minds said: “We love challenger brands, but it’s not often you get to work on one that’s 140 years old. We can’t wait to push the boundaries even further with the Black Bottle team.”

The campaign will become a permanent part of the customer experience for The Alchemy Series, with people able to experience a sonic seasoning tasting at home as part of their purchase.