Music and sound agency looks ahead to the new year 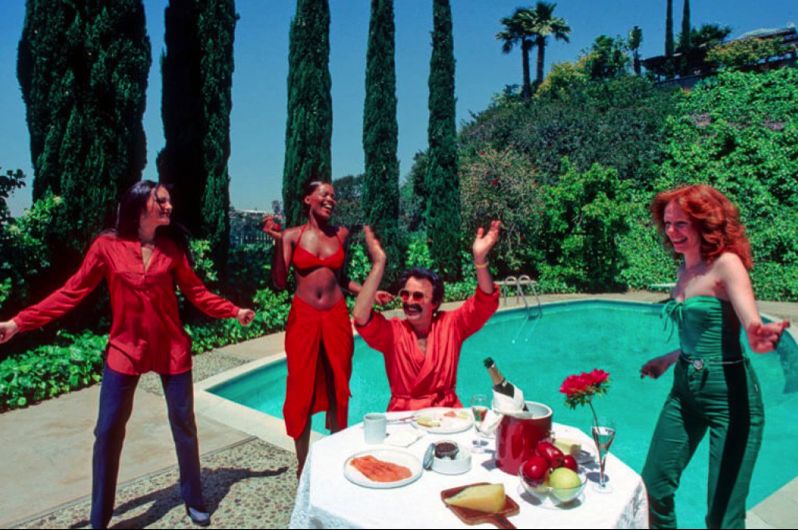 As we come towards the end of a bumper year of music, we thought that we’d take this opportunity to break out our crystal ball yet again and look ahead to what we think 2019 will have to offer us musically, as well as what could be left behind in 2018.

Most popular in the '80s, italo disco has been creeping its way back into sets this year and we’re predicting that it will have even more of a resurgence in 2019. The perfect amalgamation of hi-NRG, disco, pop and new wave, italo disco is the best antidote to the trying times we’re living in. Offering some much needed escapism, we’re expecting to be hearing even more Kano and Rainbow Team in sets in 2019 and we can’t wait.

Lo-fi house has had a pretty good year in 2018, with DJs such as Ross from Friends, DJ Boring and Mall Grab releasing more top quality tracks and gaining even further traction. Despite this, we still feel that lo-fi house is yet to reach its zenith, though we think that 2019 might be that year. 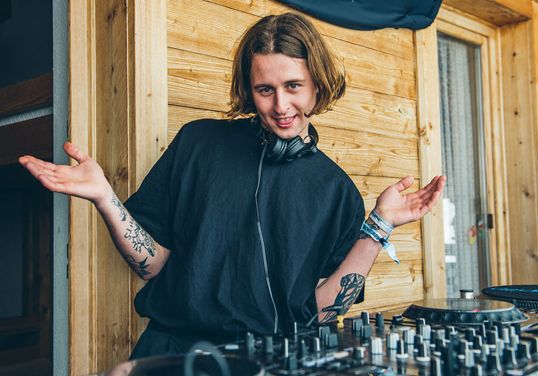 2018 has been a huge year for world music finding its way into the western charts, with reggaeton, afrobeats and K-Pop infiltrating the UK top 40 charts. Another genre that had a very big 2018, perhaps in more underground circles was Gqom, originating from South Africa. Spearheaded by P&S collaborator DJ Lag, Gqom is a style of afro-house that originated in Durban but has since taken over South Africa as a whole. Whilst South African house has already seen some crossover from house heavyweight Black Coffee, we won’t be surprised if gqom is adopted by more western artists.

London has often been viewed as a bit of a respite from the hectic and often muddy world of camping festivals. With the likes of Junction 2, Lovebox and Citadel to name a few, Londoners have been spoilt for choice when it comes to day festivals in the capital, however, in 2019, things look set to change. Whilst day festivals are staying put, they’re set to have a slight makeover, with longtime P&S favourite Field Day moving out to the warehouses and acres of land in Tottenham Marshes, and new festival, Re-Textured taking place in various industrial spaces in the capital. It’s only a matter of time before other festivals follow suit and start taking advantage of the vast array of spaces that London and other cities have to offer. 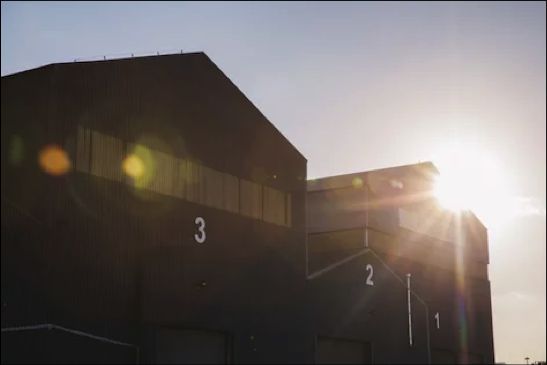 Teenage rappers on SoundCloud were arguably all the rage in 2018, with a conveyor belt of face-tattooed and dyed-haired young upstarts making their mark on the platform and wider culture. We think this is a fad that’ll be left behind however, with rap becoming increasingly conscious and with some of the trend’s biggest stars getting into legal trouble or even losing their lives at a young age. With acts such as BROCKHAMPTON and Noname breaking out with their expansive and heartfelt work in 2018, we’re expecting to see even more of this. 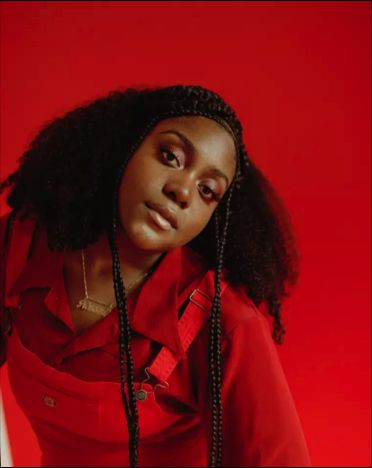 AI is music isn’t necessarily new, though it’s use is becoming even more prominent, with artists and DJs alike using artificial intelligence to compose their music. Given the reliance of streaming services on AI for music recommendations, we feel that in 2019, the use of technology will reach unprecedented levels. Whilst we don’t think AI will replace traditional methods, it will certainly play a bigger part in music making as well as consumption of music via different platforms and apps.

Diversity on the airwaves

Following the demise of Radar Radio in 2018 due to allegations of misconduct, the state of radio as a media for freedom and diversity was called into question by many. Late 2018 saw the launch of Foundation.FM, a London-based female-run radio station which sought to serve as an antidote, providing minorities with a voice and a platform. We’re predicting that even more underground radio stations will do their part to champion diversity and inclusivity. 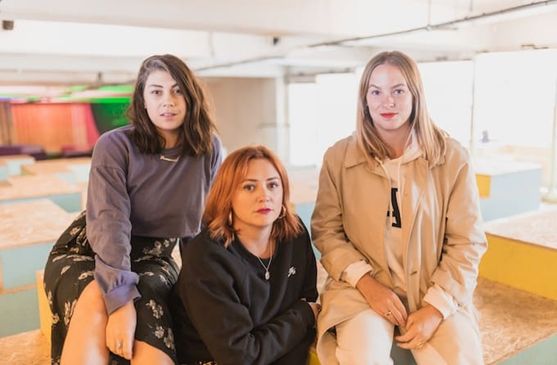 We foresee 2019 being all about Billie. No, not Billie Piper, as much as ‘Because We Want To’ is the epitome of a guilty pleasure, but Billie Eilish. Already with a loyal cult following along with critical praise, Eilish is set to have a big 2019, with her long awaited debut album due for release. If 2018 was all about Dua Lipa, 2019 will be all about Eilish. With her emotional and earnest songwriting and crystal clear vocals, Eilish is almost certain to have continued success in 2019. 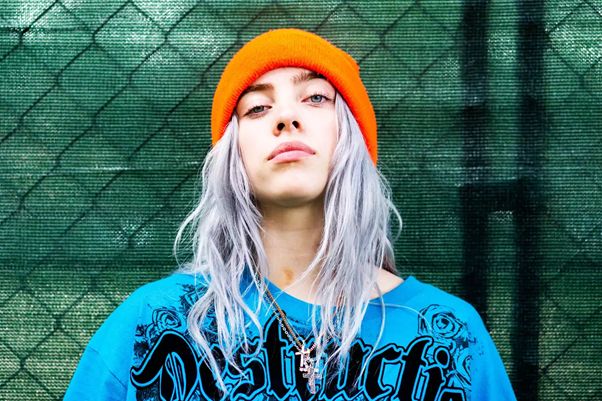 The John Lewis Christmas advert is often a yearly highlight for many and 2018 was no different with yet another tear jerking spot telling the life story of Elton John retrospectively. With his farewell tour ongoing until 2020 and his biopic ‘Rocketman’ due for release in 2019, we’re predicting that next year will see an Elton John-aissance, akin to that of Queen this year.