Pitch & Sync Brings You the Definitive Playlist of 2018 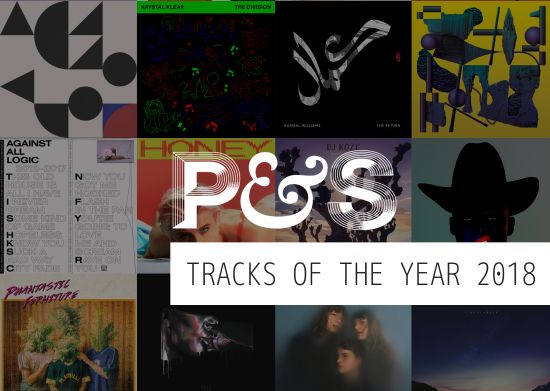 2018 is coming to a close. A year that has brought baby sharks, giant inflatable Trumps and ongoing Brexit chat - but we were also blessed with some pretty stellar tracks. From pensive singer-songwriters to disco infused floorfillers, we’ve been listening to anything and everything, so it’s been tough to narrow this list down. But we’ve somehow managed to put together what we deem to be our objectively correct list of the best tracks from 2018.

To save you a lot of reading, we’ve picked a few of our favourites to talk about in further detail. 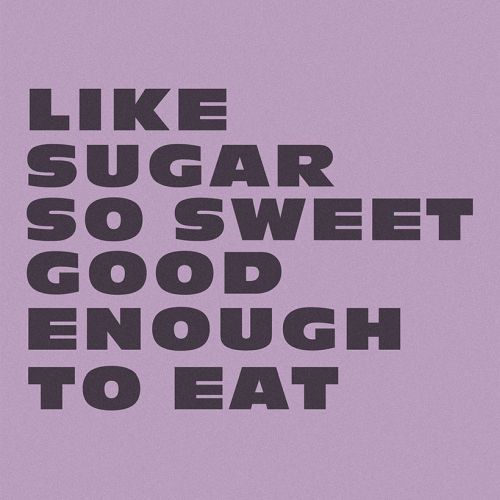 Produced by Switch, who happens to be an old friend of ours, Chaka Khan returned after a decade with arguably one of the songs of the year. One of the most effortlessly funky tracks of 2018, we tried hard to find it back on Record Store Day but this was the hen's tooth find of the day we didn't come home with. Alas, this didn’t stop us from grooving along to the Queen of Funk. If you haven’t already, make sure to check out the equally infectious music video. 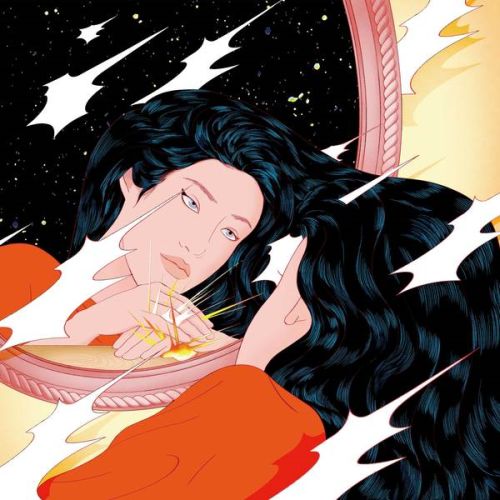 If you didn’t hear this track on a night out this year, did you even live? Bringing a slice of Berlin by way of South Korea to dancefloors worldwide, P&S collaborator Peggy Gou was one of the most in-demand DJs of 2018. Combing her native Korean language with an insanely catchy melody, ‘It Makes You Forget’ was this year’s house earworm, and we have no complaints about that. Spawning several remixes and even a cover by British indie rock group, The Orielles, Gou-mania is showing no signs of subsiding.

Why Didn’t You Stop Me? - Mitski 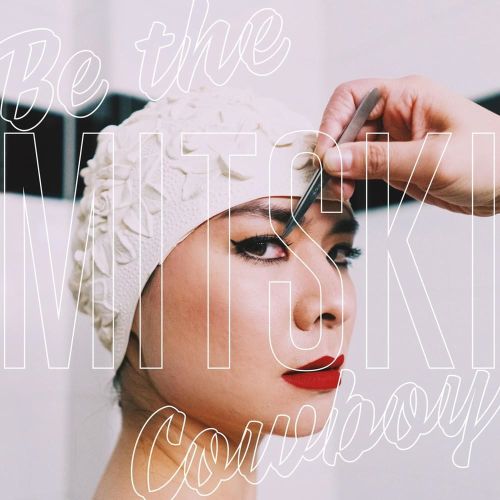 Now for a completely different type of synth, this track from Mitski’s heartfelt and heartbreaking album ‘Be the Cowboy’ is wobbly, emotional yet effortlessly catchy. Somewhat of a departure from her previous work, though fitting perfectly within her discography, Mitski seemed to capture a certain level of self-awareness that is apparent within anxious millennials. Sharp from start to finish, this track is bold and timely. 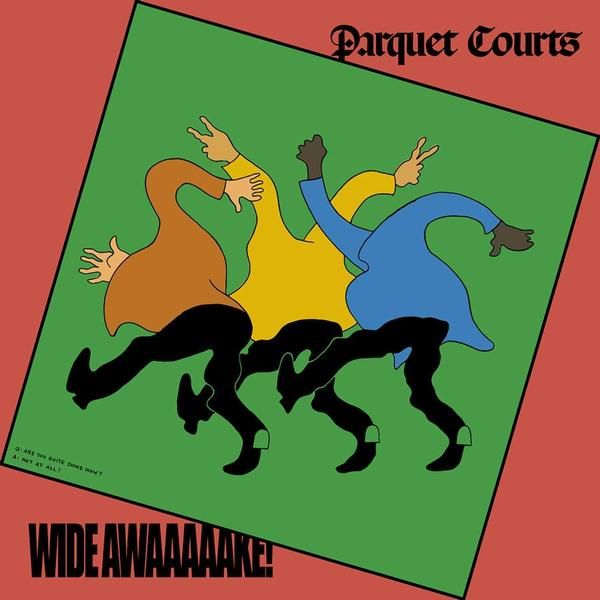 Another earworm that we were thankful for this year, the title track from Parquet Courts’ 5th album was a favourite in the P&S office. A catchy dance-punk reminiscent of Talking Heads and Tom Tom Club, this cut seemed to suit all situations. Stuck in a rut? Play ‘Wide Awake’. In the mood to celebrate? Play ‘Wide Awake’. Your goldfish died? Why not play ‘Wide Awake’?! 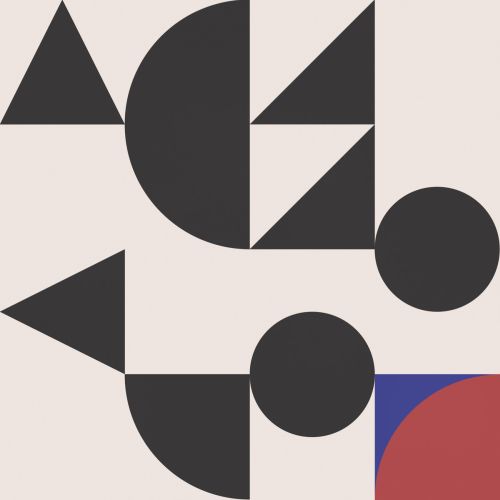 Another frequent track from the P&S office speakers, Teleman brought us one of the most memorable riffs of 2018. Minimalistic yet expansive, infectious yet thoughtful, ‘Cactus’ pretty much summed up what has been a varied yet exciting year. The perfect mix of indie, electronic and all things inbetween, this track is likely one of the coolest of 2018. 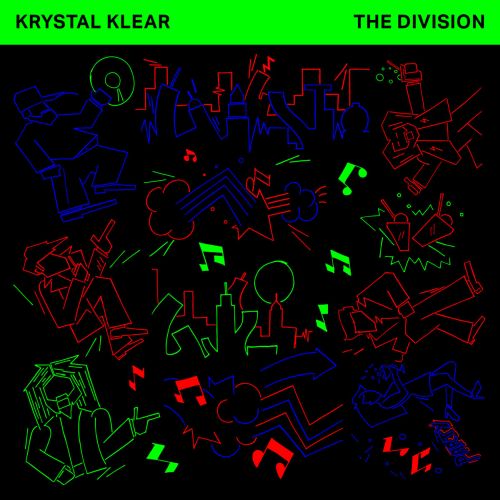 One of the most uplifting and cheerful tunes of the summer, Krystal Klear’s ‘Neutron Dance’ was that euphoric electronic boogie track that lit up dancefloors. With comparisons drawn between New Order and Todd Terje’s smash ‘Inspector Norse’, we’re so thankful for a track that brought us so much glee. 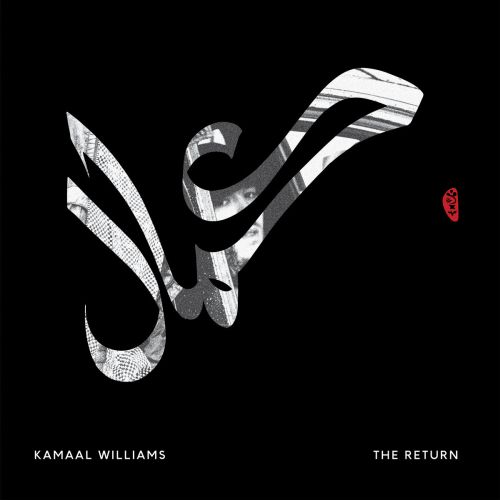 First casting eyes on him at The Great Escape back in May, Kamaal Williams has been on our radar ever since. The proprietor of “Wu funk”, a genre of jazz-funk that is distinctively Peckham and distinctly Williams, he is one of the shining stars of the London jazz scene that reached its zenith this year. ‘Broken Theme’ was a highlight for us and it felt almost unnatural to leave it off this list. 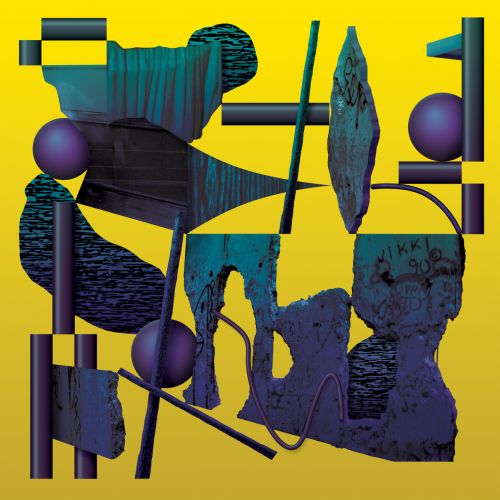 Arguably the breakout star of the lo-fi house movement, Ross from Friends proved to be much more experimental and exciting than his sitcom counterpart. A track that is equal parts emotion, ambience and distortion all thrown together with an infectious thumping beat. We can’t wait to see what he has to offer us in 2019.

In My View - Young Fathers 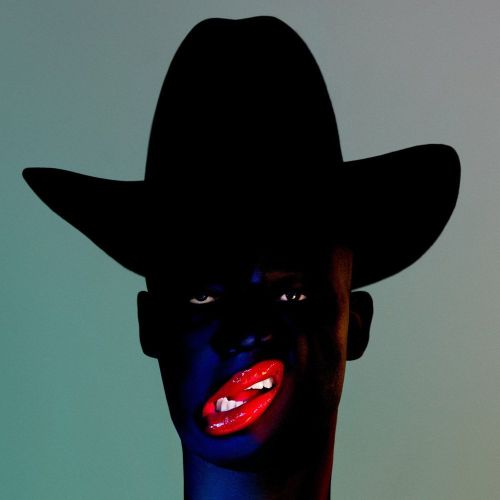 Intense and powerful as always, Young Fathers hit another home run with this track off their latest album ‘Cocoa Sugar’. Downtempo and synthy, they remained captivating from start to finish, as always. The music video is also worth checking out, equally as mesmerising as the track itself, it’s truly gorgeous. 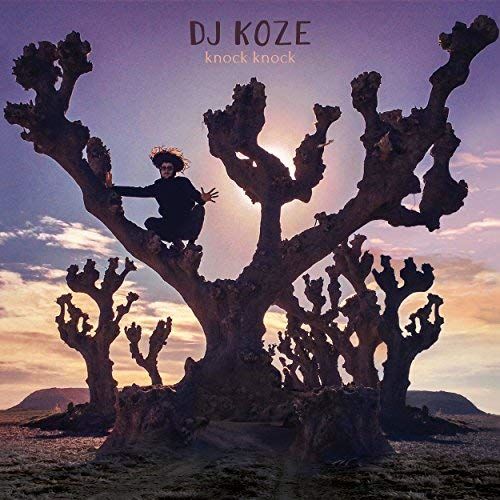 Take Melba Moore, Gladys Knight and sprinkle a cheeky little bit of German melancholy in the form of DJ Koze and what do you get? Why, it’s the song of the summer of course! ‘Pick Up’ was that carefree summer track with a twinge of heartbreak that is far too rare in music today. A regular feature at festivals, parties, stereos...well anywhere for that matter, it’s just that good! 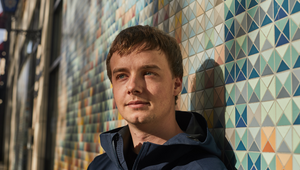 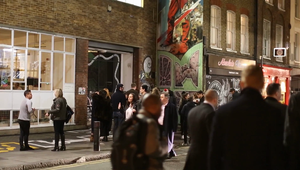