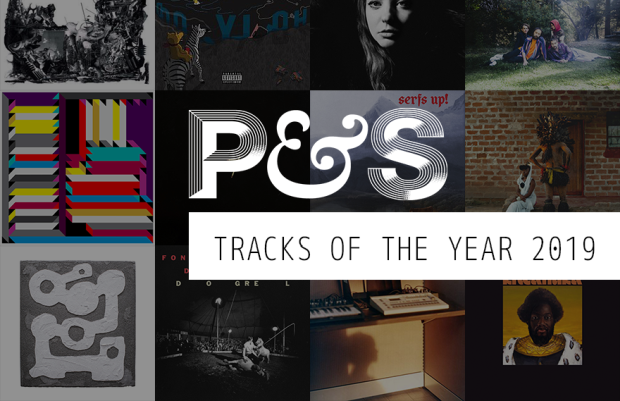 Whilst we’re sure you’ve been bombarded with several end of year or end of decade lists, the team at P&S thought it prudent to put together the quintessential list for 2019 (in no particular order, of course!). We have selected a few to highlight below for your reading pleasure. These are without a doubt, the best tracks of the year. Trust us.

Here's the full playlist along with many more on our Spotify page.

As if the original wasn’t good enough, Soulwax added their signature sprinkle of synth goodness all over Marie Davidson’s attention grabbing vocals to create one of the years biggest club hits.

Let Me Go by SAULT

Releasing not one but two albums this year, secretive outfit SAULT were unleashed on us bringing their unique blend of soul, post punk and funk. With their identity still unknown, they’re probably 2019’s best kept musical secret.

He by Jai Paul

Probably the most enigmatic artist of this decade, Jai Paul made a surprise return to the music scene, much to our delight. With top notch production and dreamy vocals, we welcomed his return with open arms.

What You Need (ft. Charlotte Day Wilson) by KAYTRANADA

A very late entry to Tracks of the Year, KAYTRANADA suddenly dropped his sophomore effort last week, too late for many lists. But fear not, we couldn’t go without squeezing in this standout featuring Charlotte Day Wilson.

2019 was a huge year for afrobeat and arguably, no one had a better year that Burna Boy. Try to listen to this without moving your feet. Go on, we dare you!

All Armed by Nils Frahm

A sign that killer songs don’t have to be less than 4 minutes, Nils Frahm unleashed this 11:39 behemoth on us. Safe to say, he is the king of neo-classical and experimental music right now. 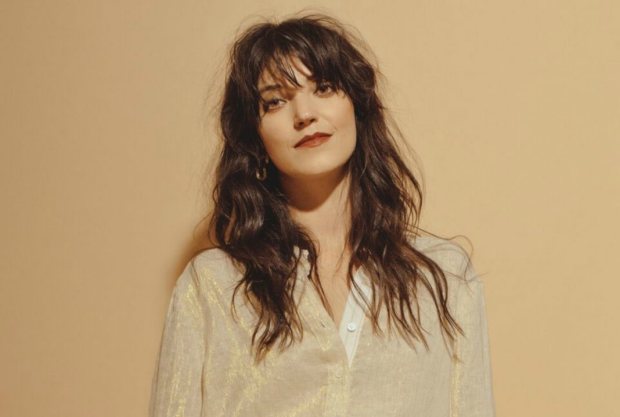 There are very few people who look back at themselves at the age of 17 with any kind of fondness, however, Sharon Van Etten’s tale of her years in the Big Apple make being a teenager sound unbelievably cool.

Probably the biggest DJ of last year, Peggy Gou continued her reign over global dancefloors with this piano heavy track which was another inescapable club hit.

Final Form by Sampa the Great

Up there as one of the best uses of a sample in 2019, this track from Sampa the Great was a real earworm in the P&S office and rightly so.

Summon the Fire by The Comet is Coming

If you’re looking for a track to get you pumped up then look no further. This vivacious track from The Comet is Coming is guaranteed to get you fired up, no matter the occasion.