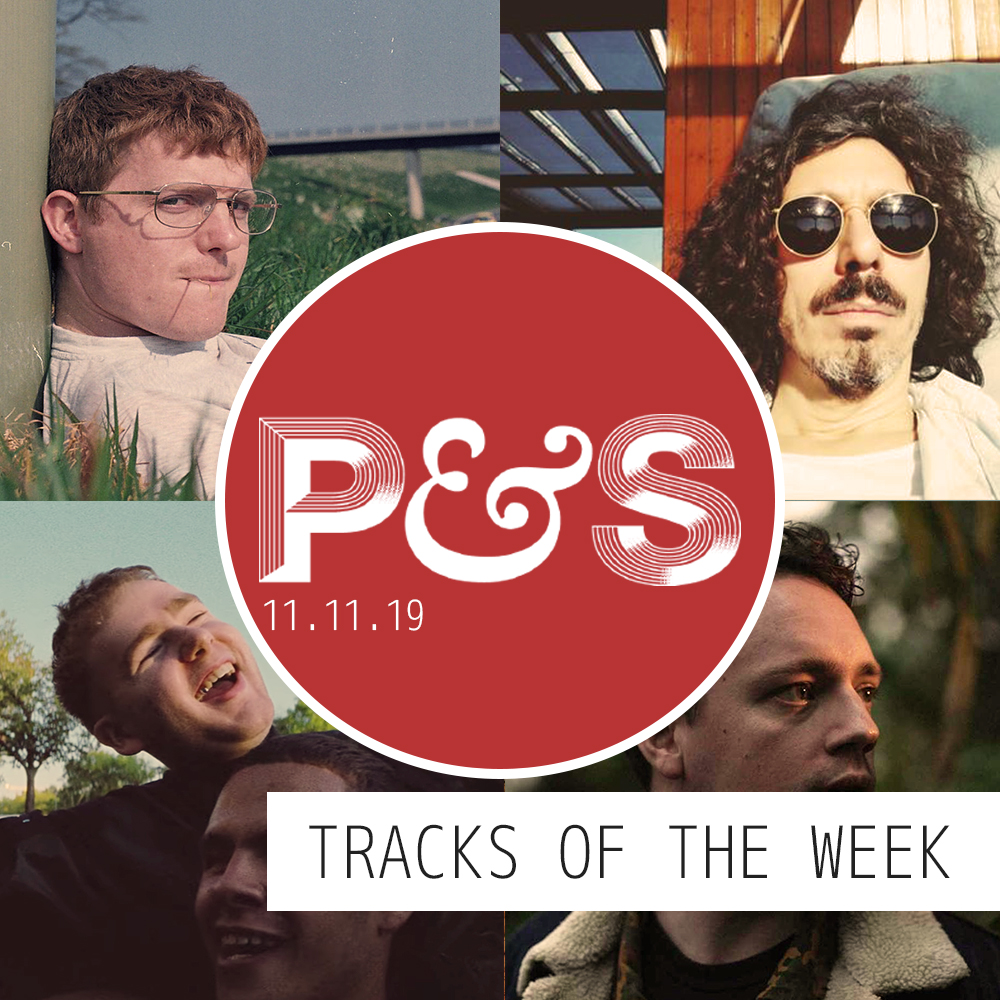 Drake was booed off stage during his surprise headline performance at Tyler. The Creators Camp Flog Gnaw Festival over the weekend. To save ourselves from a similar backlash we’ve carefully selected 5 great new tracks that feature absolutely no Drake on them. #100%DrakeFree

Famous for his ability to reshape and redefine his eclectic sound on each release, Dog Daisies has at last released his latest record, Eagletism. Single ‘Wolf of Humphrey Head’ features gentle drifts of washing analog synths, soft pads and even softer vocals from the Lancastrian songwriter.