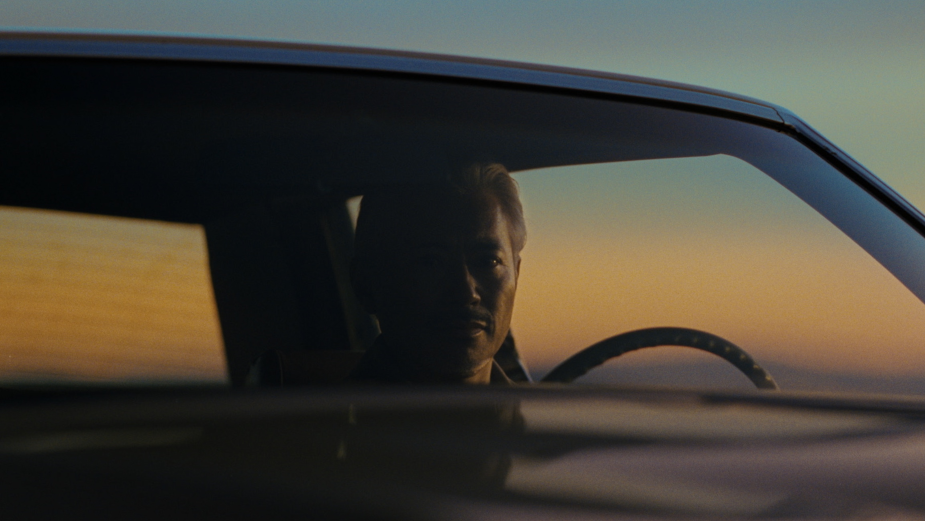 Here is MANSON's campaign for Pirelli's 150th birthday. CANADA produced the work in collaboration with Utopia Milan and with the creative direction of M&C Saatchi. The manifesto captures the historical impact of Milan's tyre manufacturer. It's part of a global campaign that focuses on power and control. The campaign was shot in Barcelona.

Q> What were the exciting challenges?

MANSON> Creating powerful images on film was challenging creativity and production because the timing was super tight. It was a risky bet for both the production and agency sides.

Q> Were there any unusual or interesting collaborators?

MANSON> Our friend and DoP Matias Penachino is always an exciting talent to have in every production for us. At the same time, Diana Milesi, our EP from CANADA, was super important. She brought solutions for all the problems.

MANSON> Our first idea was to make the images for the VO (that was written on stone by the agency). We chased creating iconic pictures in different ways, some more metaphoric and others more with the straight message. We use a lot of references to transmitting these concepts. We used a character in three different moments of his life, trying to inspire the story of the 150 years of the brand. The birds flying out of the box represent power transforming into something without control. At the same time, we show how nature is better not restrained. 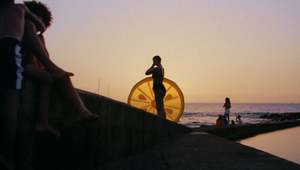 Ewan McGregor Narrates a Montage of Travel Moments for Expedia 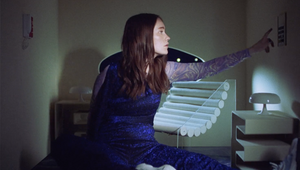 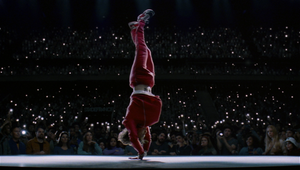 Break Dance Thunders into the Olympics in Innovative Cisco Spot 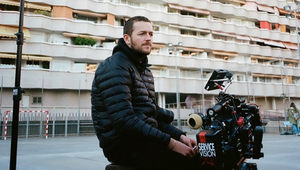