Creative 180 Add to collection
The company, alongside partner Epic Games, will launch its bespoke pipeline for real-time performance capture of stylised characters with Unreal Engine 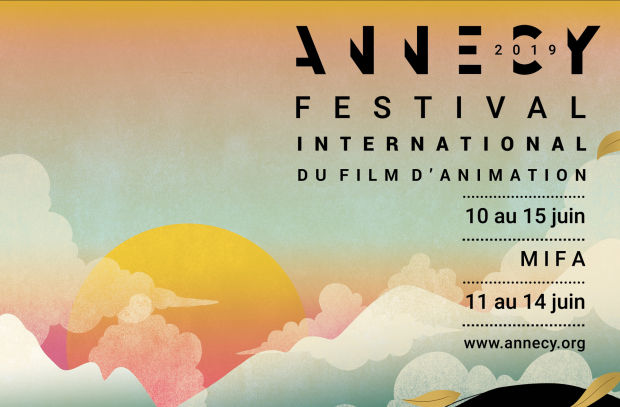 Piranha Bar is heading to Annecy this week to showcase its unique animation pipeline for real-time performance capture of stylised characters with Unreal Engine.

With partner Epic Games, Piranha Bar will launch their bespoke animation pipeline at the International Animated Film Festival and Market. Wrapping up the first phase of research and development which began in summer 2018 with the support of Enterprise Ireland, Piranha Bar will be showcasing a slate of shows developed with writers and production partners around the world. They will be discussing how innovations in Realtime and other computer game technologies can facilitate; pre-production project setup and planning, real-time previs on set, rapid prototyping, in-engine post processing, lighting, cameras, and rendering for linear, hybrid and animation projects.

Working alongside the leading innovator in 3D motion tracking technology, Xsens and award-winning performer facial capture Dynamixyz, Piranha Bar’s innovative content is powered completely through the Unreal Engine. Head of development Nicky Gogan will participate on a panel during Annecy, showcasing this innovative virtual production pipeline and the content they have been developing with partners. 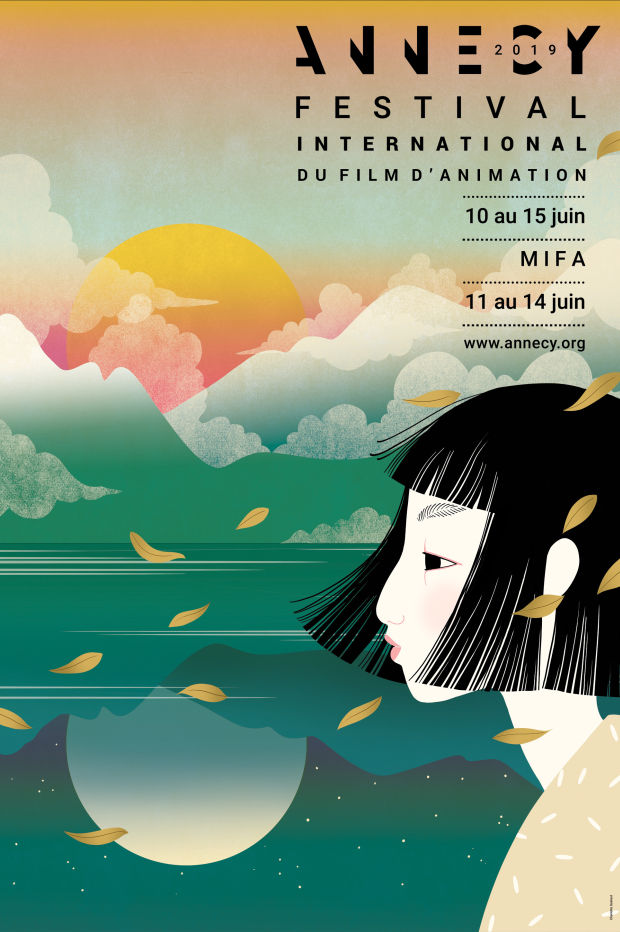 As part of a soft launch for the series, Piranha Bar will be dropping clips from their new body-switch mockumentary, Avatar Days at MIFA. A motion capture project based on the bizarre lives of ordinary people, trapped as their computer game alter egos in the all-too-real world. Check out #AVATARDAYS across all platforms from Wednesday.

Piranha Bar will also be premiering their new scene teaser of Monsta Trucks, a 3D action series for 7-11 year olds, powered entirely through the Unreal Engine. They have been developing this new teaser alongside animation company, Cosmos-Maya.

You can see Piranha Bar’s panel discussion on Wednesday at 11:00am at Impérial Palace Salle de l'Europe, as well as some live demos and content at the Epic Games booth 6.001 on Thursday and Friday at 12:00pm and 2:00pm. 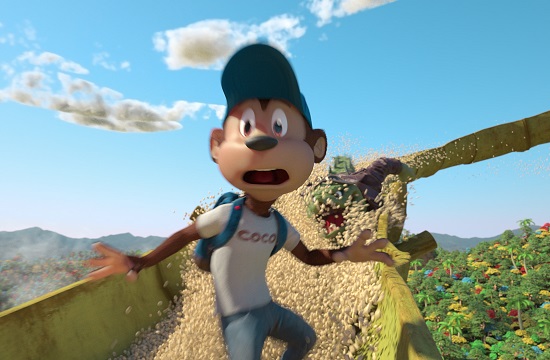 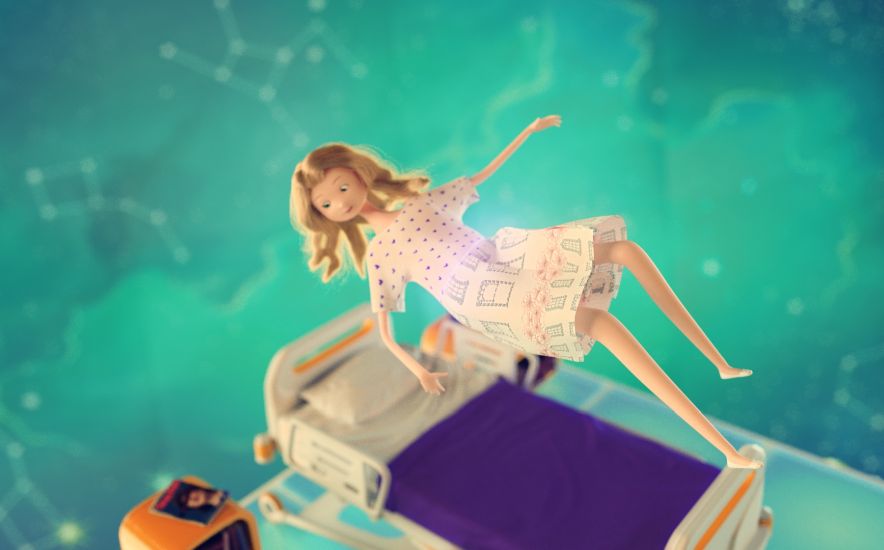 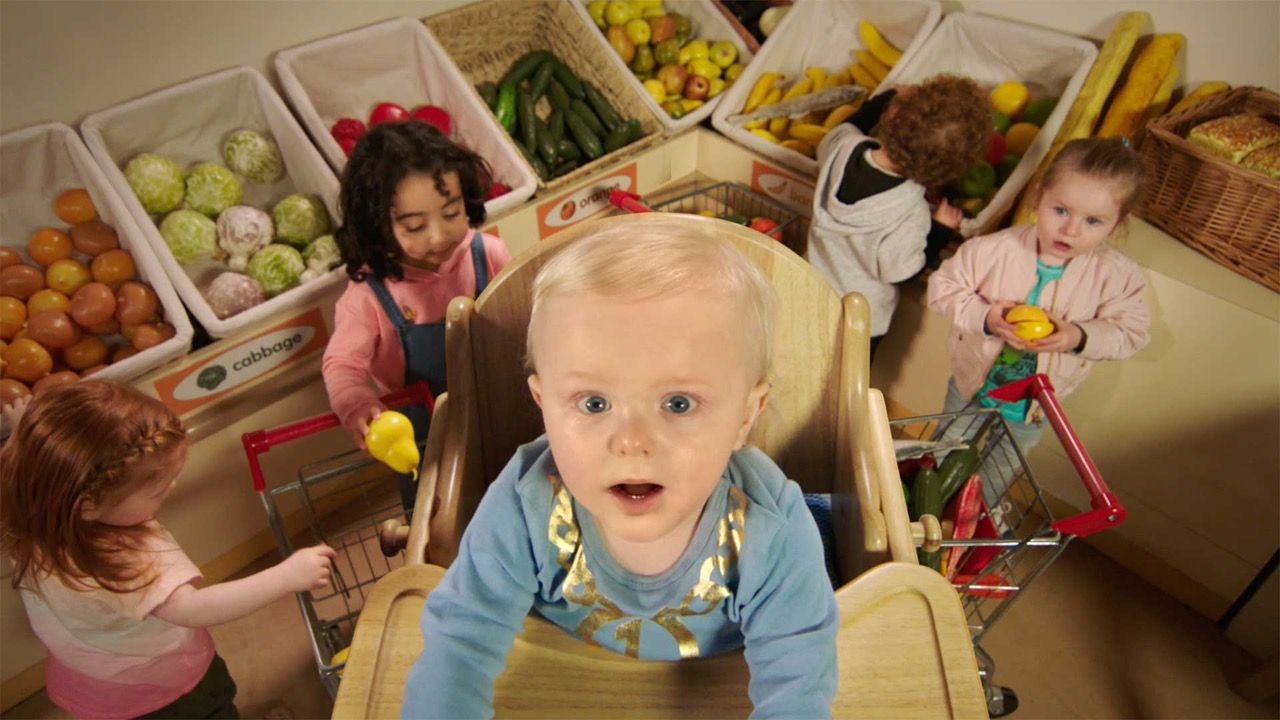 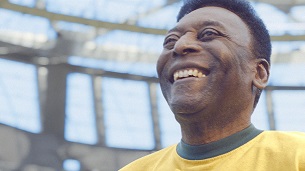 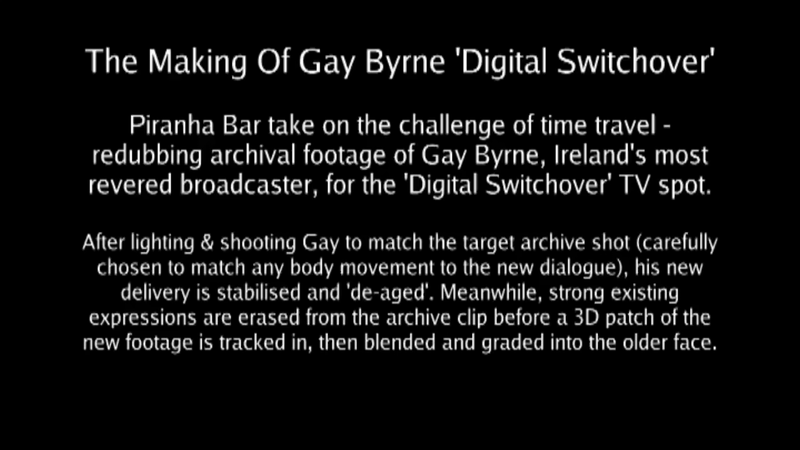 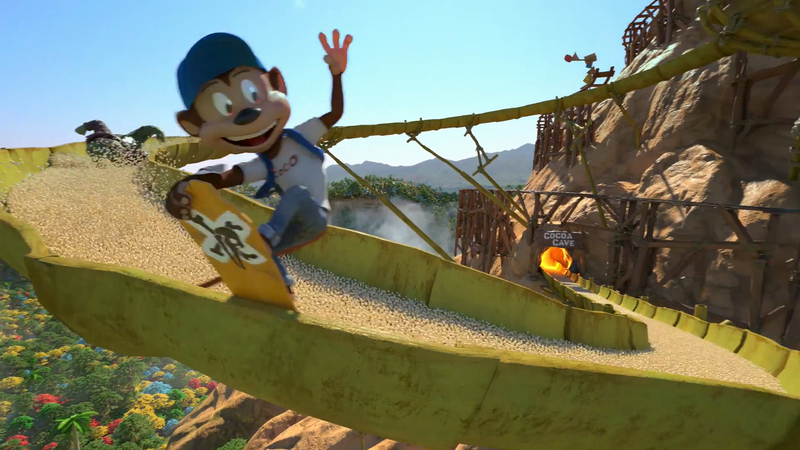 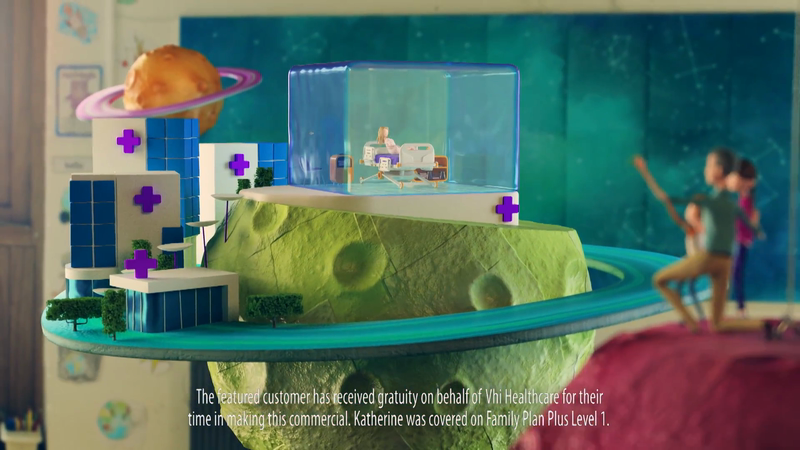 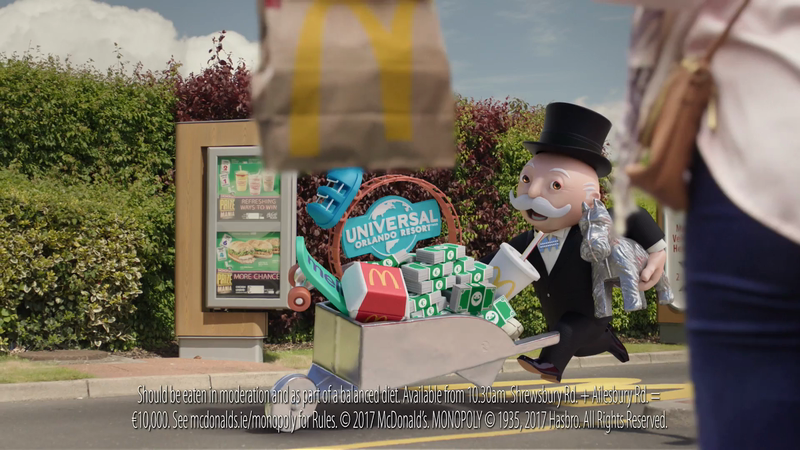