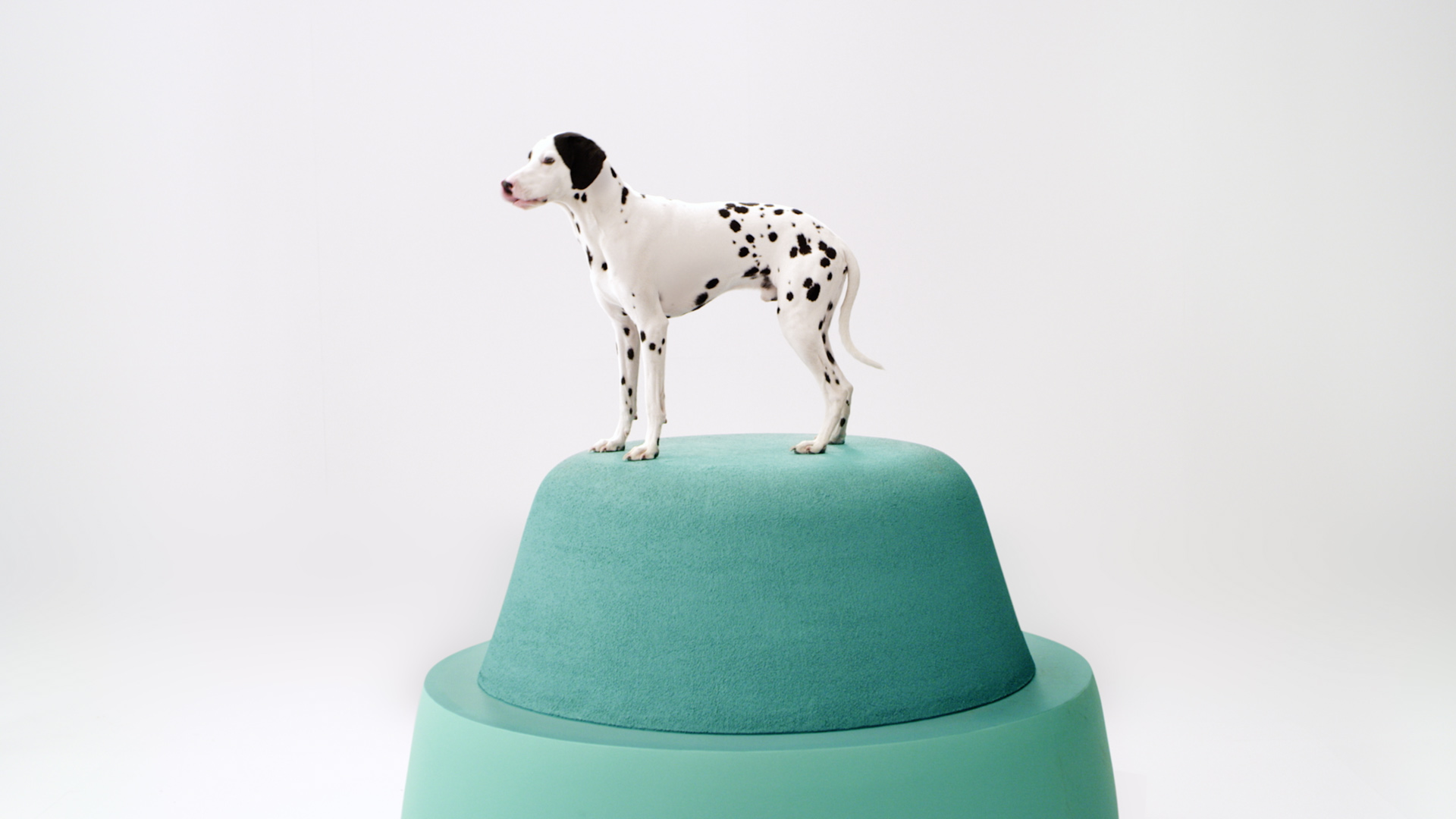 After a first collaboration for the 100th anniversary of the brand in 2019 with Mika, Troublemakers produced a new advertising film for Pilot with our director Lucas Zanotto. They wanted to give Pilot a strong and fresh look. The goal was to show the great write-erase feature of the pens. This is shown by jumping between shots of a hand with a pilot pen and shots of a big set with people performing. The actors are running down staircases, sliding down a climbing rope and running through a tunnel. They are dressed tone in tone to symbolise the running ink of the pens. 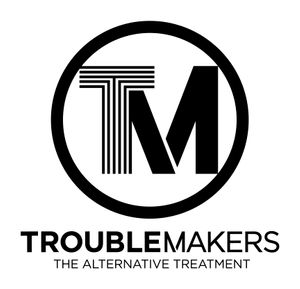 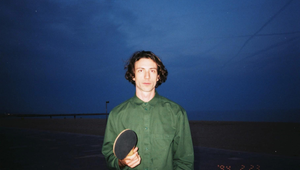 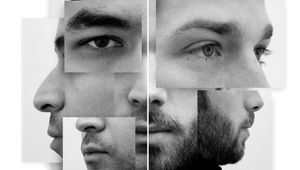 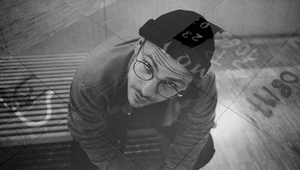 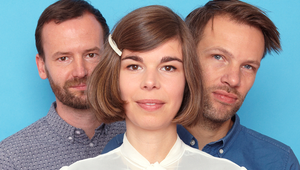 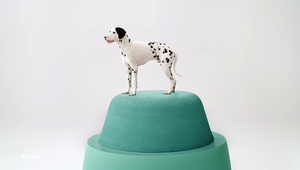 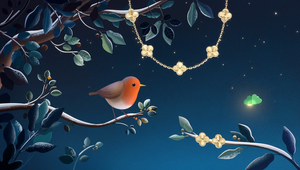 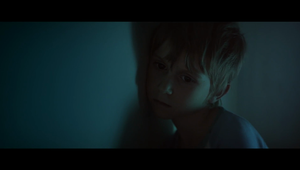 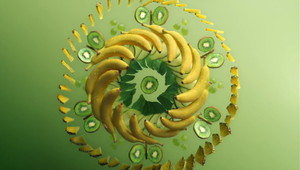 Get your fill of vitamins with Tropicana
View all Work