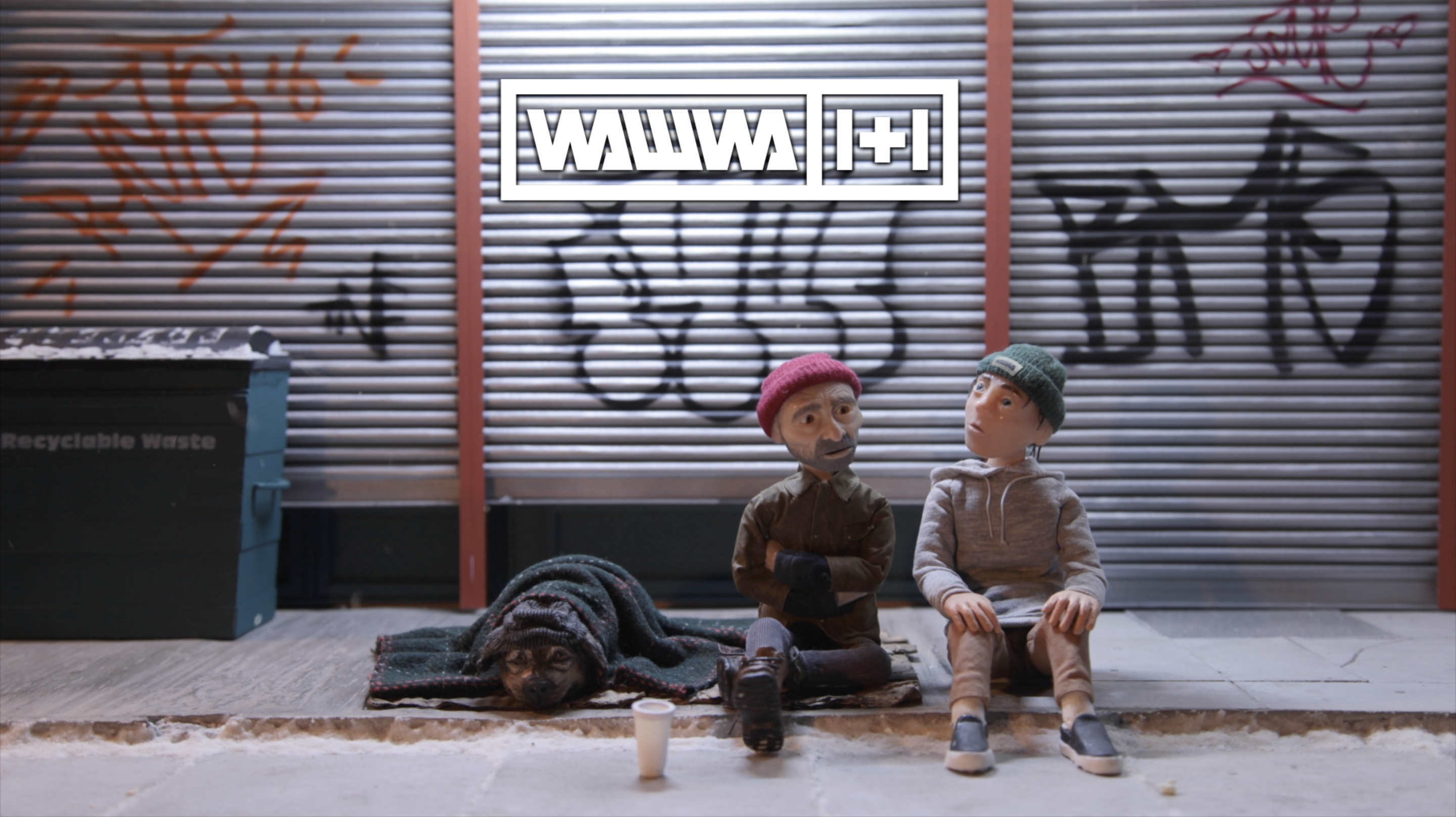 Picturesonix recently had the pleasure of teaming up with One 6th animation studio to create the ad for ethical fashion brand WAWWA's 1+1 stop motion campaign.

The campaign aims to donate one of every item purchased from the range to someone less fortunate.

The guys over at WAWWA had worked with One 6th to create such compelling and beautiful visuals that ideas for the soundtrack immediately jumped out at the company. It was clear from the start that a cinematic approach would help to create an immersive experience for the viewer, drawing them into what's happening on screen and reinforcing the ad's message.

It was nice to be part of a campaign that is going to have a positive impact on such a pertinent social issue today. You can find out more about the making of the ad in the journal on WAWWA's website. 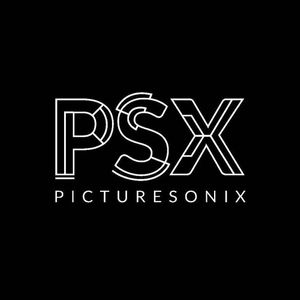 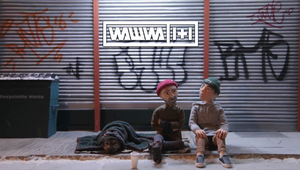 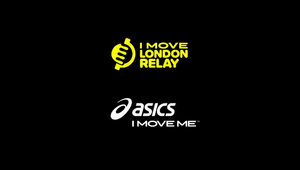 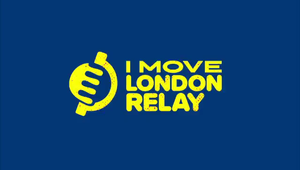 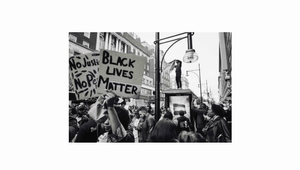 London Relay - I Love This City
View all Work