Henry is a director by trade and pilot by passion 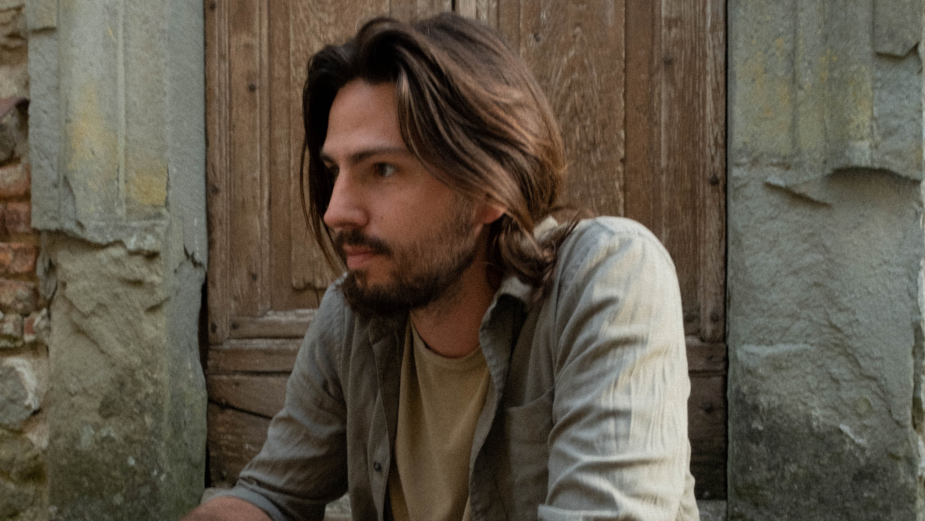 Picture North has signed LA based director Henry Behel, adding his affinity for cars, planes, and luxury goods to their roster. The move solidified a tried and tested relationship between the director and Picture North, who have worked together on previous spots.

Henry is a director by trade and pilot by passion, often fusing these two elements together in a visceral, exotic experience. In his recent Unimatic x Hodinkee spot, he shot a grand race between the classic Nissan Z, a backcountry touring plane, and a sailboat utilising his own plane for air-to-air and ground tracking shots. Despite the risk involved in precision flying and driving, Henry isn’t the adrenaline junky you might expect. He relies on trusted relationships, rigorous pre-production, and brings a calm focus to what really matters about each project.

Henry explains: “I'm interested in the story behind the speed and the emotions that come out of these heightened moments. There are often risks and you have to evaluate and re-evaluate them every day. Every adventure is an opportunity to learn to push the limits in a safer way. If I'm addicted to anything, it's problem solving, not adrenaline. There's nothing more satisfying than feeling like you accomplished the thing someone told you was impossible.”

Henry is a trained actor and writer, which adds nuanced grace and elegance to his action-packed sequences. After practicing theatre for many years in Chicago, he moved back to the west coast where he directed films for clients like the BMW, Audi, and the US Air Force. Because of his unique ability to pilot a plane and operate a camera at the same time, he’s quickly caught the attention of agencies, clients, and the flying community alike. With Picture North, Henry says he is excited to work on more conceptual projects.

“Picture North is a crack team of brilliant minds and (maybe more importantly) kind people. They are tireless advocates, creatively uncompromising, and have an adventurous ethos that's really aligned with where I want to go as a director,” he says.

“We’ve signed Henry at the perfect time,” says Martin Rodahl, executive producer at Picture North. “He was just featured in Shoot Online’s New Directors Showcase and the reaction to his reel has been incredible. Henry is the complete package. He can do it all. And now he has a team that will inject rocket fuel into his tank and take his career to new heights.”

Executive producer and head of development Neha Schultz says: “Henry is a great addition to the Picture North roster because he’s highly collaborative, he’s humble, and his eye for cinematic visuals is top-notch. I’m confident our clients and creative partners will love working with him as much as we have. We are thrilled to support Henry’s growth as a director.”

Since 2008, Picture North has produced content on every continent (except Antarctica), building a worldwide team of collaborators along the way. Today, they represent directors and editors of diverse backgrounds who are in constant pursuit of great shots and even greater stories. Their clients span a wide range, from tech giants like Google and car brands like Ford and Nissan to non-profit organizations like Special Olympics. Picture North’s international and multilingual profile originates with their executive producers and extends throughout the entire Picture North family. 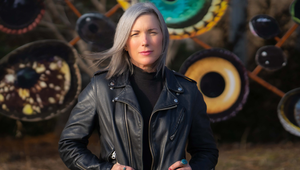 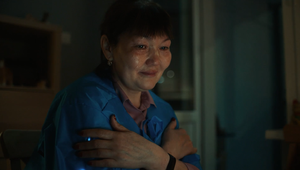 These Vests Let People Hug from Thousands of Miles Away 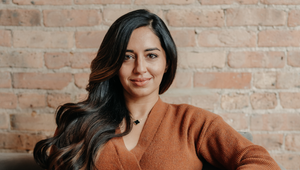 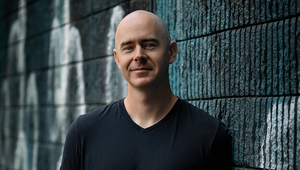 Bossing It: Building from the Ground Up with Martin Rodahl
View all News 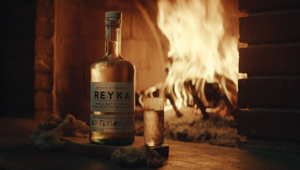 Made of Iceland // Reyka 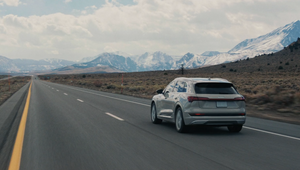 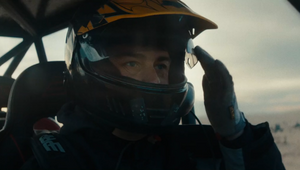 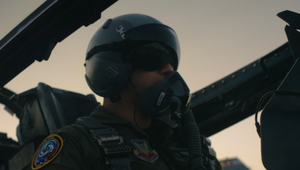