Speakers to focus on the shift to greater People Power 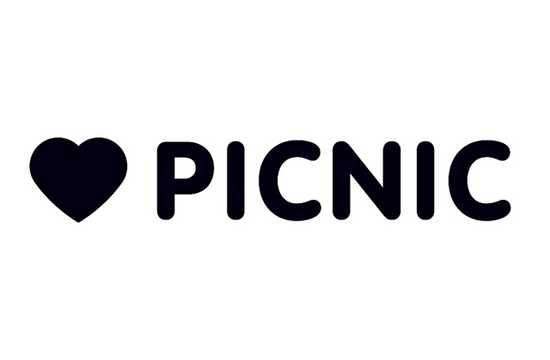 Amsterdam, July 5, 2012 – PICNIC Festival 2012 today announced its first speakers and sessions. It will be the largest European event devoted to exploring the ‘new ownership’ mega trend. Connected technologies are empowering people all over the world to connect and drive personal and societal change. This is happening against a backdrop of rapidly declining trust in traditional institutions and systems of governance.

The Festival will take the discussion to the next level by featuring experts, thought leaders and the disruptors driving the shift from top down to bottom up. Confirmed speakers include:

The Festival’s programming will be an eclectic, but thoughtful mix of lectures, discussions, business competitions, co-creation labs, a SME exhibition and matchmaking activities. Highlights include: