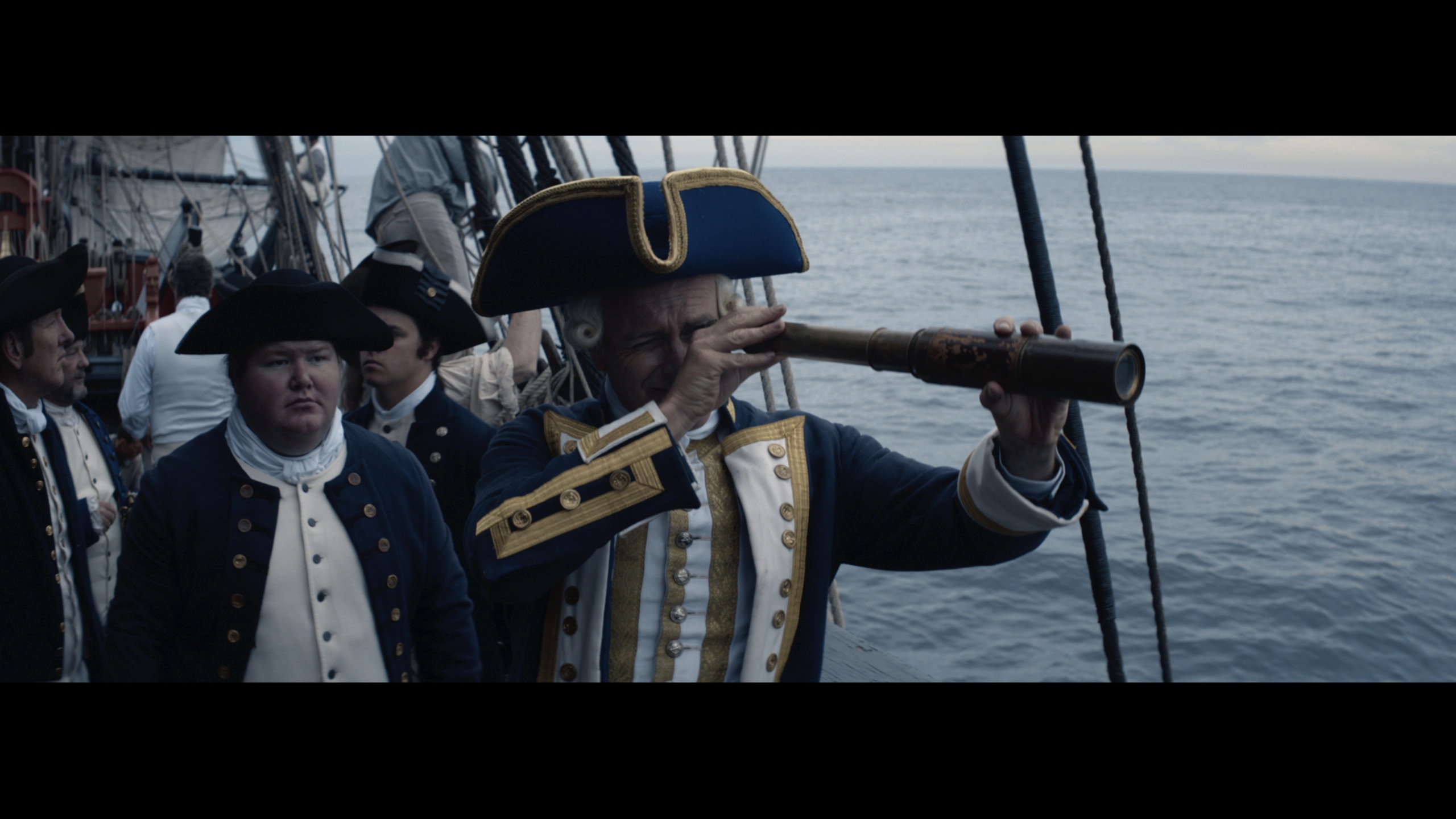 Photoplay is pleased to announce that director Tom Noakes has been signed to Partizan for overseas representation in the USA, UK and Europe.

Established in 1991, Partizan represents some of the world’s top directors including Michel Gondry and Lisa Cholodenko (The Kids are Alright), and has been listed twice in the last decade as Best Production Company in the World in the Gunn Report.

Tom Noakes is represented locally by Photoplay and recently he directed the Australia Day Lamb spot for MLA through The Monkeys, which was well received by the industry. The campaign moved away from the previous Sam Kekovich driven concept to instead draw upon classic Australian icons to ‘Never Lamb Alone’ on Australia Day.

Noakes recently picked up a directing award at the Ciclope International Festival of Craft in Berlin for his Doritos ‘Finger Cleaner’ commercial, made for the Doritos “Crash the Super Bowl” competition. He was in good company receiving his award along side high profile directors Wes Anderson and Tom Kuntz.

Last year 'Finger Cleaner' was the only Australian spot to make the top five finalists and far eclipsed any other spot in terms of viral spread with over four million views by the time the Super Bowl occurred.

Check out his latest reel here