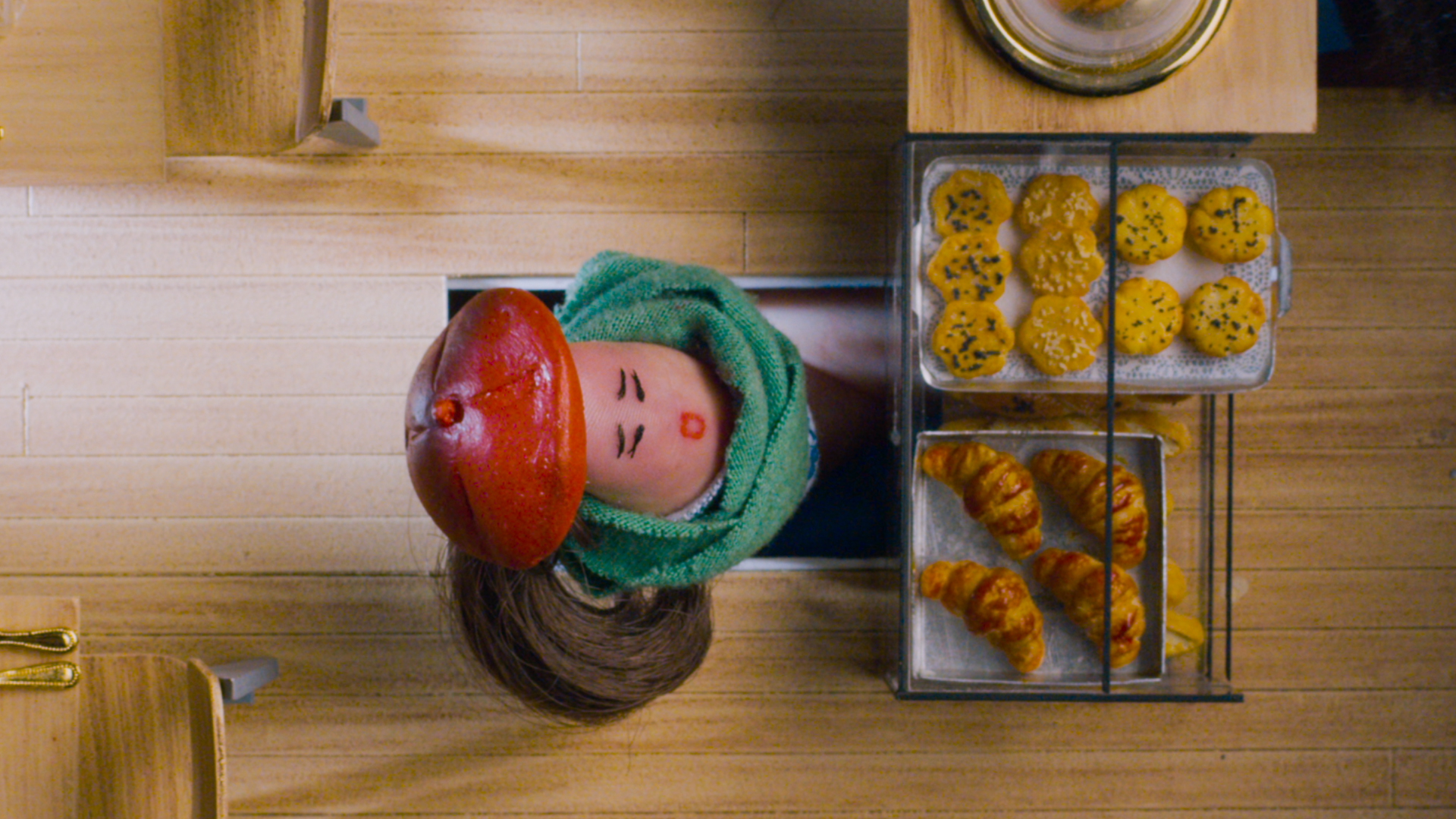 The content campaign shines the spotlight on a digit that has too long been in the shadows; finally giving the overlooked thumb its due. 'Power of Thumbs' is a campaign that consists of eight content films and sees a host of hero thumbs talk through the banks’ helpful everyday account app features, such as Cardless Cash, SMS alerts and tech innovations like the Fingerprint Login and Apple Watch app. It suggested that everyday banking is now so simple that even your thumb could do it.

The director, Scott Otto Anderson, tapped into a world of puppet-inspired thumbs and detailed whacky miniature sets; including a French patisserie, a city gym, and a science lab. Anderson cast improv comedy actors in each ‘thumb role’ with hilarious results.

“I cast real people from an improv comedy background and then got them to act out the scenes with their actual thumbs, as this really lands the humour much more than a VO booth could do,” he explained.

Photoplay Films executive producer Oliver Lawrance says: “This campaign puts a spin on the smart phone banking tool and what is possible with our little thumbs. It cuts through all the clutter in the banking sector with something that is immediately funny and charming.”