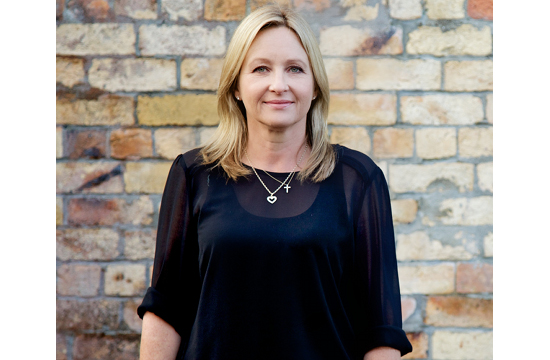 PHOTOPLAY Films have set up shop in New Zealand, after growing their TVC and content production company in Australia over the past four years.  Ex-Flying Fish producer Penny Hall has just joined Photoplay to head up the NZ operation out of Auckland.

Photoplay Films started in Australia in 2009 and since then has built up a solid reputation for quality work with a genuine focus on creative projects across both TV commercials and web content, as well as with several TV series. Photoplay now have a roster of seven directors and six producers. Check out the NZ website here  www.photoplayfilms.co.nz.

Ex Flying Fish producer and all-round excellent person Penny Hall brings her 20 years industry experience to Photoplay, and will be on the ground to build Photoplay up in the local NZ market.

Says Oliver Lawrance, Executive Producer: "We're keen to become part of the local scene in NZ. The quality of the creative is always really strong and that's what attracts us. We're thrilled to have Penny onboard - it's a great fit for us, not only is she a very good producer, she's also lots of fun."

Says Penny: Hall, "I'm really excited to have joined Photoplay. They're a really nice bunch of people and they do great work. I look forward to sharing it with the New Zealand market". 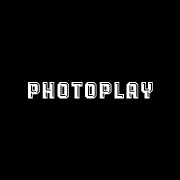 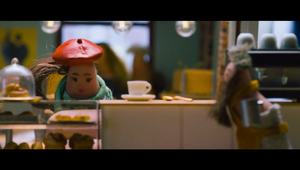 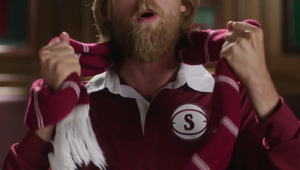 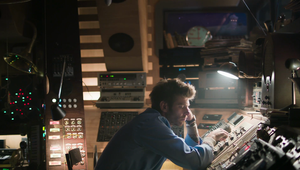 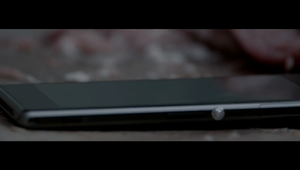