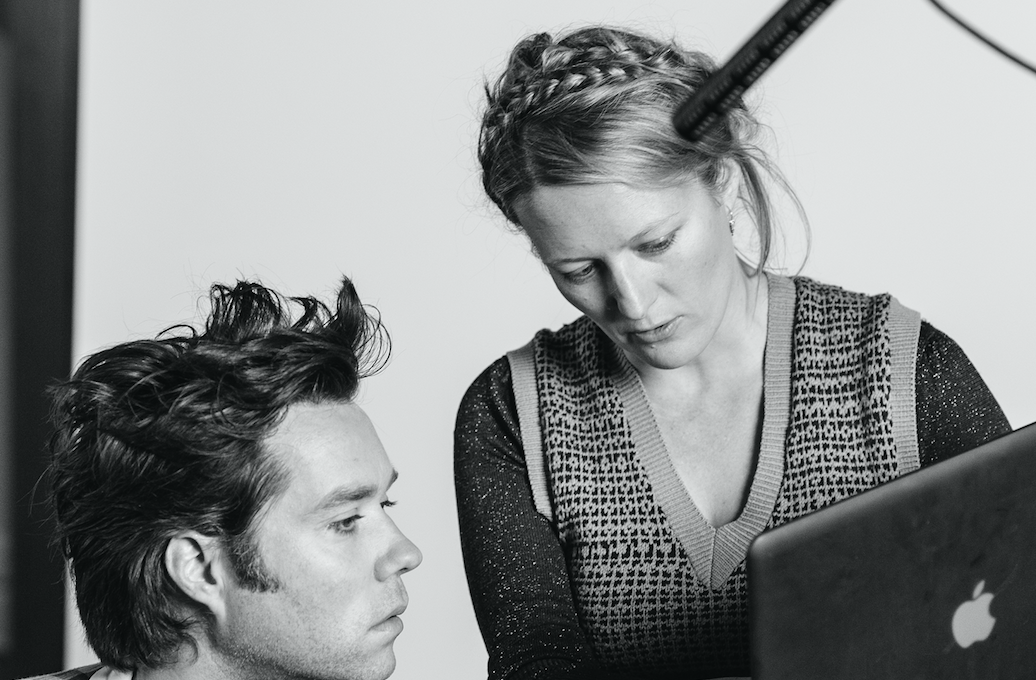 PHOTOPLAY is pleased to announce the signing of award-winning Melbourne filmmaker and installation artist Jasmin Tarasin for representation in Australia and New Zealand.

“Jasmin is a truly interdisciplinary artist, just as comfortable with interactive platforms as film direction. She has a strong vision within which her art and commercial work both thrive,” says PHOTOPLAY Executive Producer, Oliver Lawrance.

Influenced by her background in arts and theatre, Tarasin’s honest performance direction and intimate cinematic approach have led to success internationally not only in TVCs but across documentary, film, music videos and installations.

Tarasin was also put forward for both a NSW Premier Award and AFI award for her work on ‘Utopia Girls’. The one-hour ABC1 documentary records the history of women’s rights in Australia with performances by Barry Otto, David Fields, Tom Budge and Alexandra Schepisi.

Tarasin’s video installation 'Live', featuring artists such as Juliette Lewis, Jarvis Cocker, and Martha and Rufus Wainwright premiered at the Sydney Arts Festival. She has directed music videos for artists Peaches, Gareth Liddiard and Augie March and has brought her unique visual style to campaigns for clients Pantene, L’Oreal, Nestle, The Bank of Queensland, Commonwealth Bank, Woolworths and Foxtel.

Relocating from Melbourne, Tarasin joins PHOTOPLAY in Sydney and looks forward to working with one of the country’s most progressive production shops.

“I’m at a point in my career where my work has a particular voice and I feel like PHOTOPLAY really understands where I’ve come from and where I want to go,” says Tarasin.

“It’s a dynamic time in the commercial world right now and we can no longer rest on traditional 30sec ads alone. As storytellers, we must be more diverse, interactive and visually arresting, across many platforms. I do a lot of longform film and art installation work and commercially, moving forward, I want to marry these worlds,” she adds.

Currently in development is Tarasin’s debut feature film, ‘The Burial’, based on the story of the most wanted woman in Australia; female bushranger Jessie Hickman. She is also directing upcoming inter-disciplinary film and dance project ‘Mother’ alongside choreographer Stephanie Lake, and with assistance from the Australia Arts Council.