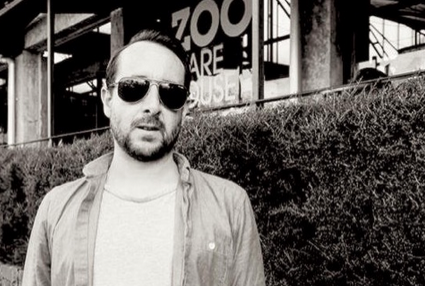 A talented filmmaker who gravitates towards comedy performance, Gary John’s quirky sensibly has made him a sought after director on campaigns for brands including Air New Zealand, Coca-Cola, Burger King, Sanitarium, Tiger Beer, Canon and Mother. His oddball comedy style is always backed by a strong focus on character.

After studying film at the New Zealand Broadcasting School in Christchurch, Gary John moved to Auckland to work as an assistant alongside top directors, cutting his teeth on music videos before moving over to commercials and directing.

Gary John was initially attracted to Photoplay’s no nonsense approach to his directorial style and home turf.

“Aside from having built up a really strong roster of directors with a solid creative reputation, the Photoplay team has never once mentioned hobbits or sheep in any discussions we've had… this was an instant attractor,” he said.

“I think it's important to have like-minded people around you and Photoplay’s work speaks for itself. They obviously has the right support in place for comedy directors and have a great understanding of the complexity of the process.”

Photoplay Films executive producer Oliver Lawrance says: “We’re thrilled to have Gary join the Photoplay line-up, I’ve actually been a fan of his work for some time. I look forward to his Kiwi banter and unrivalled enthusiasm for laughs.”