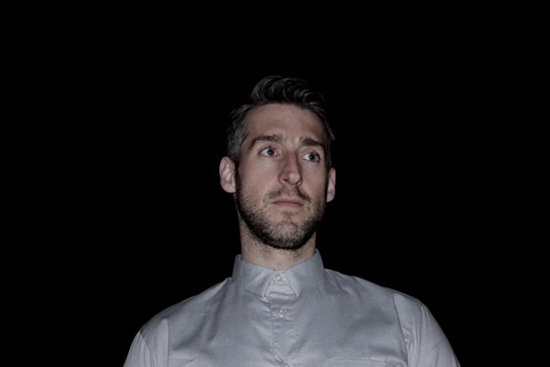 Sydney-based production company Photoplay Films is pleased to announce the signing of multi-award winning director Simon Robson to the roster.

Since moving to Australia in 2010, the BAFTA-awarded British director has gone on to create live action and animated TVCs for clients including The Iconic, MasterCard, Mount Franklin, Kia Motors, Telstra and promos for SBS TV. The promos won two World ProMax Golds (one for best animation) and a New York Festival’s Silver World Medal in the Television Promotion/Open & IDs category.

Prior to 2010, Robson was represented by Nexus Productions in London as a commercial director on global campaigns for Mars, Nike, Save the Children and Adidas. During this time, he also directed the animation for British documentary maker Chris Atkins’ explosive polemic, Talking Liberties (2006), which was nominated for a BAFTA in 2007.

Robson is also the director behind influential short films What Barry Says (2004) and Coalition of the Willing (2010). Both films have played at festivals the world over including the Edinburgh Film Festival and Onedotzero, picking up best animation awards at the Brooklyn International Film Festival, London Portobello Film Festival, Flickerfest, Animation at The Hamptons and San Francisco Green Film Festival.

As a director, Robson now works in both live action and animation. “I love working in animation and motion graphics but as I develop as a director, I find that the mixed media aesthetic is what I really gravitate towards,” he explains.

“Simon is a director who approaches all of his work laterally and creatively, whether live action or animation or both, he brings something to the table that is unexpected,” says Photoplay executive producer Oliver Lawrance. “He is a lovely guy too, so we’re super excited to have him onboard.”