The nonforprofit worked with its advertising agency Space150 to create the campaign. 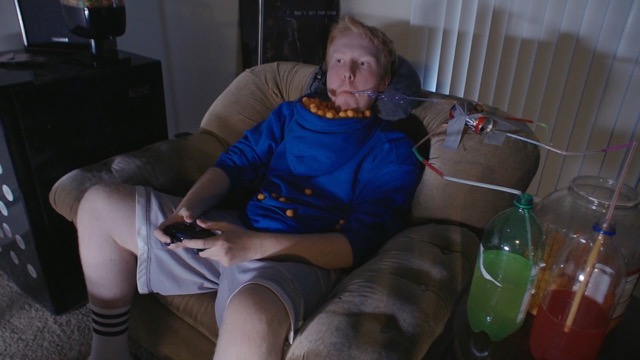 Nonprofit Be The Match, an organisation operated by the National Marrow Donor Program in the US, recently enlisted the help of its agency Space150 to create a campaign that would encourage young men (ages 18-24) to join its cause and help save lives. Photoplay Films director Nick Losq worked with Be The Match and shot the spot entitled 'Be The Guy'.

Because "men in this age group have the highest propensity to be a match for patients facing blood diseases, including lymphoma and leukemia," according to the agency, the nonprofit wanted to create something that would show how young men can truly make a difference despite their "peculiarities."

The result is a funny social campaign that includes 12 short videos featuring young men doing all sorts of bizarre things - everything from skateboarding on a treadmill to dancing in a hot dog costume. Each video ends with the message: "This guy could save a life." The videos are running on Snapchat, Reddit, Twitch (world's leading video platform and gaming community), Facebook and Instagram.