Photoplay Films’ Husein Alicajic & Lucinda Schreiber Get Together for TEDxSydney 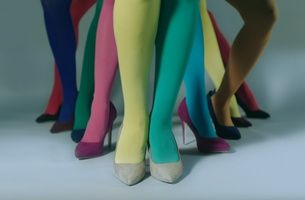 Selected as two out of eight directors invited to collaborate on the title sequence, alongside Mark Stott, Creative Director of Common, each director was able to bring their own style to the collaboration, whether it was animation and illustration, as per Lucinda Schreiber’s film, or live action with performers, as showcased in Alicajic’s film.

"It’s rare to have the creative freedom to explore an idea this way, let alone as part of a collaborative piece,” Alicajic said. “The highlight was definitely seeing how far we could go, and to be provocative but still on track creatively with TEDx,” he added. 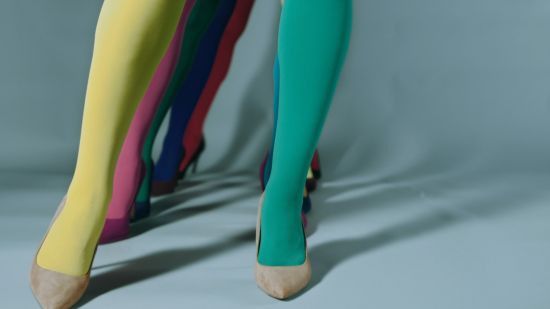 Lucinda Schreiber admits the brief was a fun and rewarding challenge: "This was really the perfect creative brief and I had a lot of fun coming up with different ways the ‘X’ could be animated between the opening and end frames and within the limitations of the title sequence screen time,” she explained.

Each participating directors’ film was then brought together and linked by sound design to build one truly collaborative TEDxSydney opening title sequence. 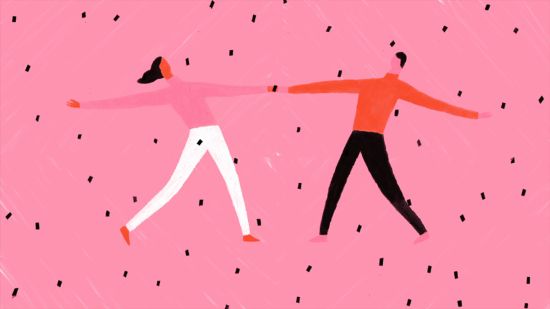