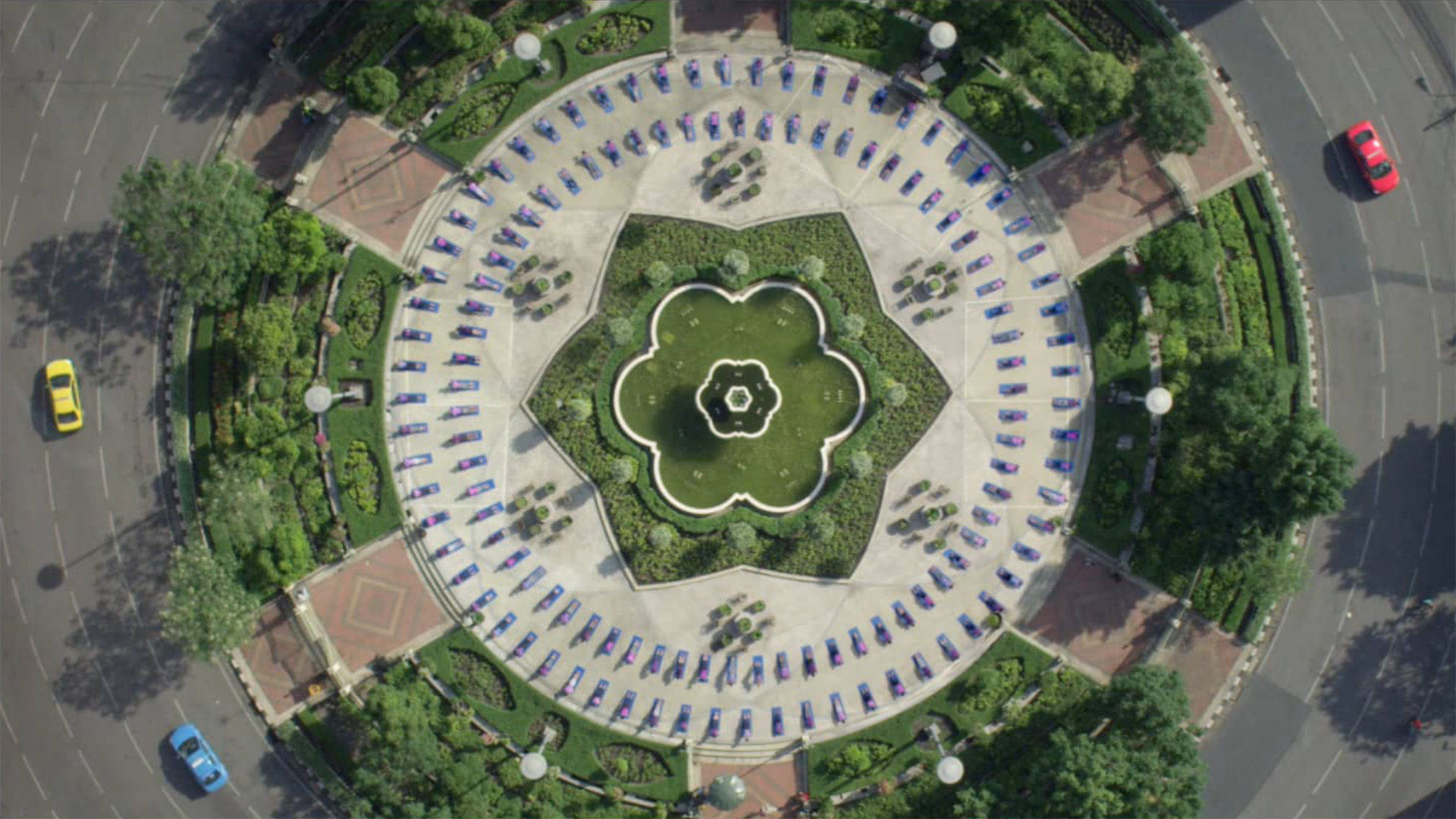 PHOTOPLAY director Husein Alicajic is one of five TVC directors to be recognised in the Australian Directors Guild’s 2017 awards for exceptional Australian directors. He is nominated in the Best Direction In Commercial Content category for Samsung: Make Your Mark, with the winner announced this May.

It’s the second ADG nomination for Alicajic, who last year received a Highly Commended in the TV Commercial category for Officeworks: Let Their Amazing Out.

“It’s always a nice surprise to get the recognition from you peers for a job well done, and it’s also great to be in such good company,” Alicajic said.

A director with a passion for strong visuals and a keen understanding of visual effects, Alicajic said the script allowed him to bring the idea to life in unexpected ways.

“Hopefully Make Your Mark is a story well told that touches on something bigger than technology alone, sparking our imaginations and opening doors to connect on an emotional level with a story that is about discovering the wonder in everyday moments.”

Most recently, Alicajic has delivered on a global spot for Continental through 303MullenLowe Sydney, which launches the company’s new initiative to make all of its farms sustainable by 2020. The shoot took Alicajic to rural Queensland where he filmed on two real working farms, capturing the connection between the farming practices of Continental and the farmers working hand in hand with nature.

Alicajic has also collaborated with Arthur C. Clarke award-winning writer Jeff Noon on his own IF award-winning feature film script Divine Shadows, currently in development, and is the director on upcoming feature film Snowbound and screenwriter on the biopic of legendary country and western singer Waylon Jennings.