This collaborative project from Paloma Rincón and Pablo Alfieri produced by Antiestatico is a playful and enthusiastic way to portray early morning sex. In this series of 12 images where nude bodies and breakfast food come together in colourful and theatrical environments, there is no romanticism, no trace of the act itself. Instead, it is a comical and innocent way of exploring a timeless (and popular) subject.

Our starting point was the idea of creating a project that reflects the points of view and complementary visions of both artists. Really, it was an excuse to find a quirky and fun visual language that is playful yet refined. The series is full of textures, pop colours and a naïve sense of humour, qualities that are characteristic of both our work. 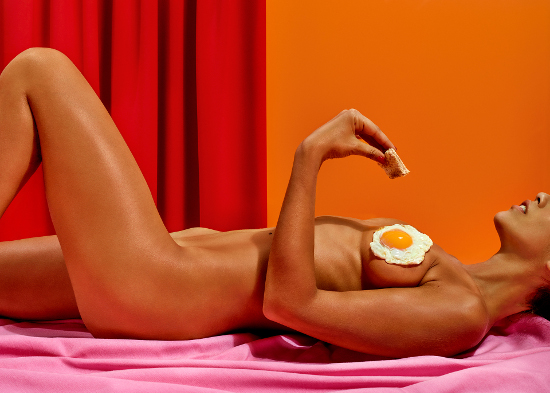 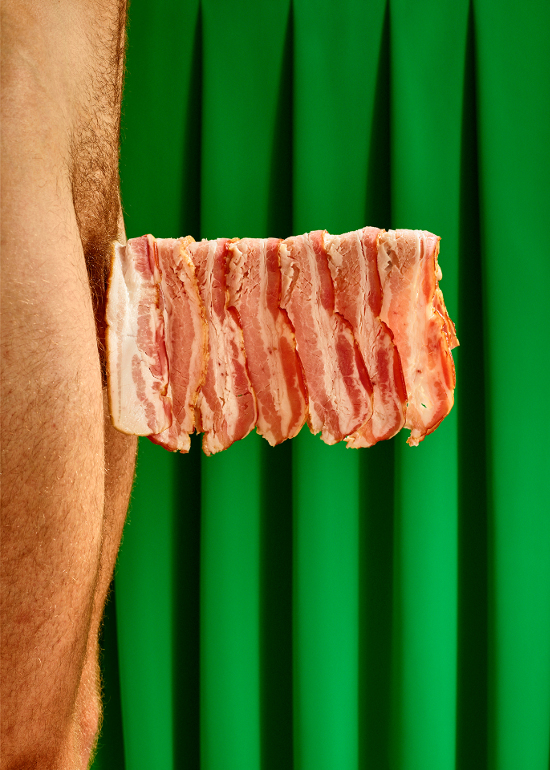 The purpose of the images is to create a positive reaction from the audience; they act as an excuse for us to discuss taboo topics with a knowing grin. Just like children can harmlessly joke about these subjects, hopefully now you feel playful enough to enjoy the best hours of the day! 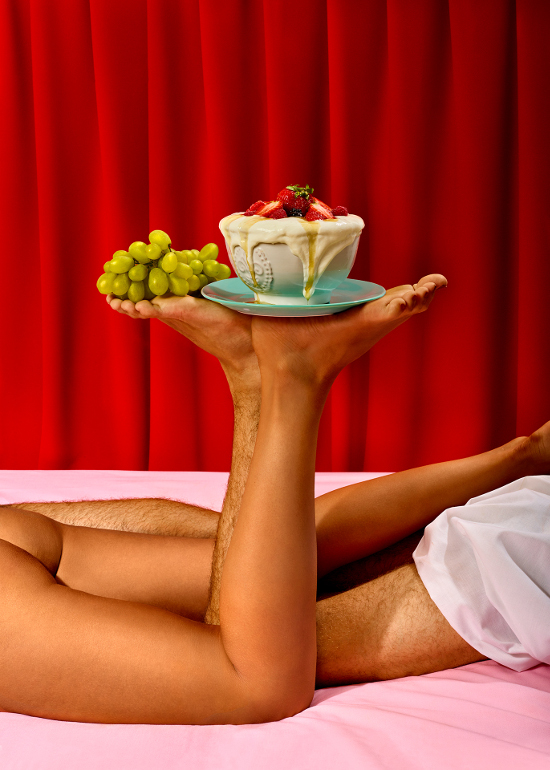 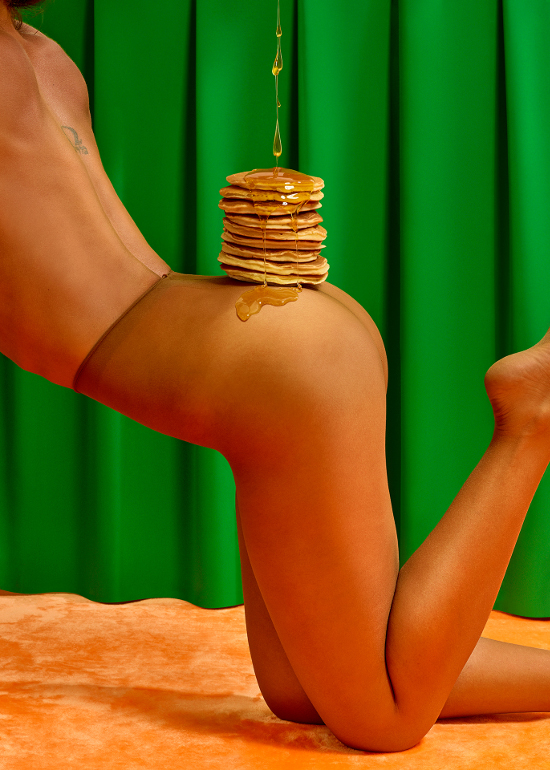 Click to view all the work, including behind-the-scenes shots, here. 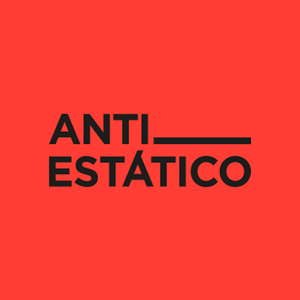 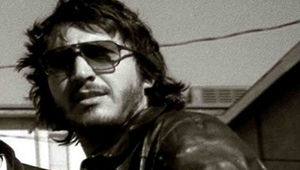 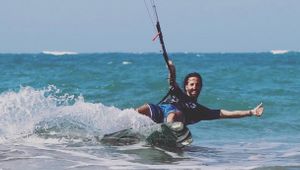 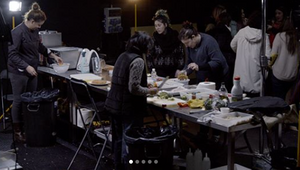 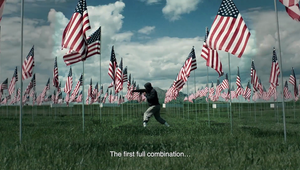 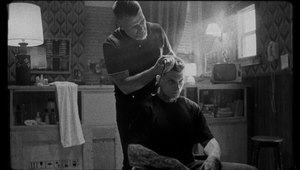 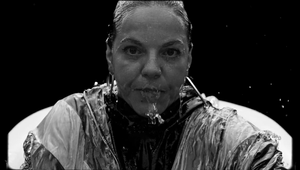