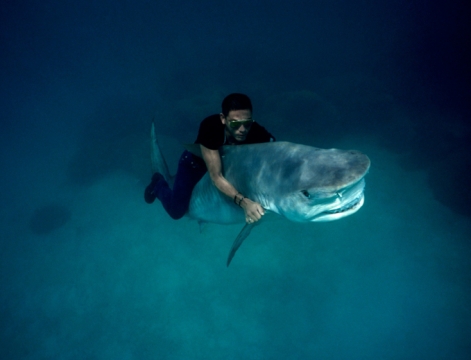 Talented contemporary artists have donated artworks to Macmillan Cancer Support for a week-long public exhibition at Darren Baker Gallery in London, which will culminate in a private silent auction on 27th October to raise money for the cancer charity. The Macmillan arts programme is supported by premium Italian coffee machine brand De’Longhi.

The seven-day public exhibition offers the chance to view and bid, at the gallery and online, on stunning pieces of contemporary art by some of the country’s most celebrated artists, who have impressed Macmillan and De’Longhi with their incredible generosity and talent.

Artists who have donated pieces to the 2014 Macmillan De’Longhi Arts Programme include Pierre Winther, a Danish artist, photographer and director with a uniquely cinematic style, who has exhibited all over the world and created the iconic image Shark Riding, of a man riding a 17 feet tiger shark for Levi’s, which has been sold at Christie’s. Winther’s images have been featured in Vogue, iD, The Face and Rolling Stone, and he has created music videos and covers for artists including Bjork, Massive Attack, Beastie Boys and INXS.

Gavin Turk, who rose to prominence in the early 1990s during the so-called ‘Young British Artists’ phenomenon, and was famously refused a degree by the Royal College of Art;

Polly Morgan who creates works of art using taxidermy, and has exhibited in Italy during the Venice Biennale in 2011. 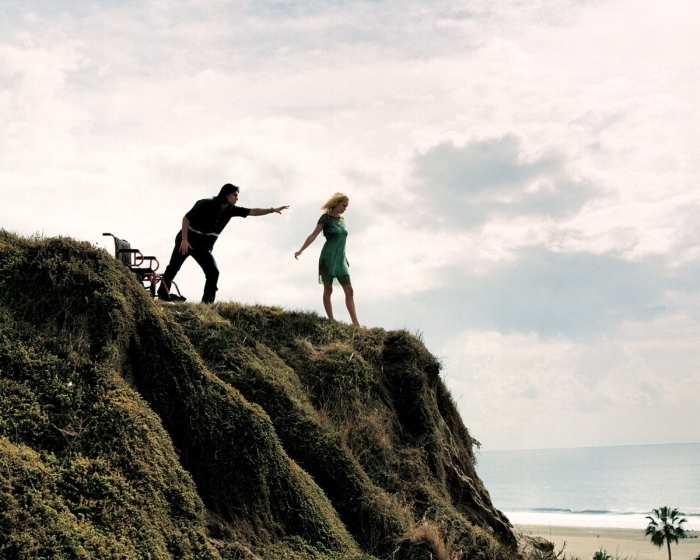 Kalliopi Lemos had a major solo exhibition in Istanbul, which opened during the 2013 Biennial called ‘I Am I, Between Worlds and Between Shadows’. She also exhibited at the Akademie der Kunste in Berlin during the 20th year celebration of the fall of the Berlin Wall; Ann-Marie James is the youngest artist to have had a solo show at the Fine Art Society and to be represented by Karsten Schubert Gallery, and has been awarded residencies in Rome and Japan; Nasser Azam created the tallest bronze sculpture in the UK for London City Airport in 2012, and has created paintings in Zero Gravity and Antarctica.

Jimmy Galvin, an autodidact artist/ composer/ curator based in Bristol, whose recent exhibitions in Italy focus on Human Rights. Galvin composed music for the BBC1 short film Goya The Stolen Masterpiece; and Graham Hudson, a graduate of the Chelsea College of Art & Design, and the Royal College of Art where he is now a Sculpture Tutor, Hudson’s work includes performance installations, objects, films, citywide interventions and sculpture. His residencies include The Henry Moore Foundation at Chelsea College of Art & Design, and The Museum of Contemporary Art (MACRO) in Rome.

The Macmillan De’Longhi Arts Programme is now well on the way to raising its target amount of £1 million and has been helping support those whose lives are affected by cancer since its conception in 2007. The money raised this year will be used to help fund the Macmillan Support Line, a free telephone support service to help those living with cancer, or those who know someone with cancer, whether they have money worries, need advice about work or just need someone to listen.