Photographer Jessica Antola on the ‘Eggzilaration’ of Capturing the GrubHub Feeling

Giant Artists' photographer takes us behind the scenes of the campaign, while working around a TV crew 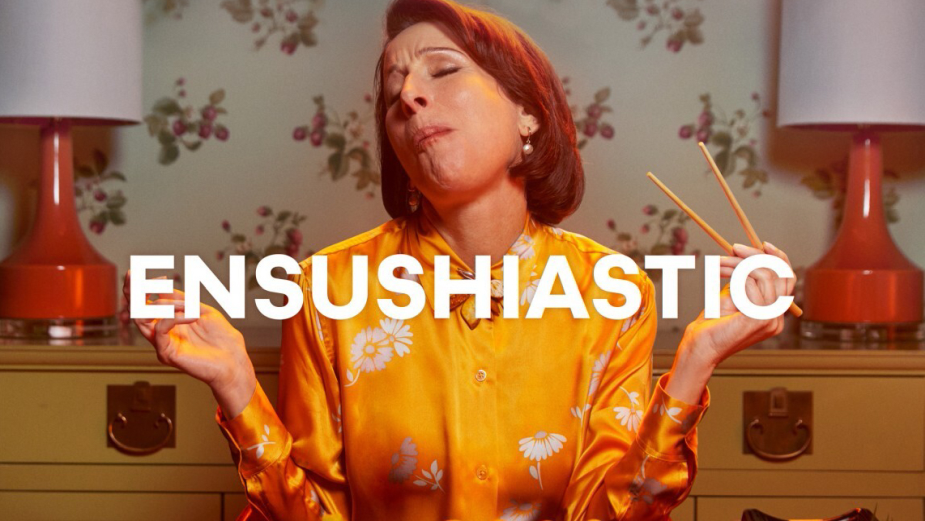 Known Global masterminded a clever new campaign to highlight how people feel when GrubHub connects them with their favorite foods. The campaign is being rolled out in two phases, and Jessica Antola shot the print component alongside Chelsea Pictures’ Jack Cole, who was directing the spots.

Here, Jessica takes us behind the scenes…

Phase 1 in LA was a large production where eight commercials and eight stills were shot over two days at one home. New sets were built out for each shot, and Chelsea was amazing at transforming this house so quickly. We piggybacked video to get our stills.

I was told at the tech scout that I would need to recreate this intense orange aura glow for the stills in addition to our supplemental light—and of course our time to do all would be very limited. My assistants and I figured out a way to set this up with nimble strobe and get the shots in less than 30 minutes. However, to our advantage, the TV crew ended up leaving their bulky orange lights up for us so many times that we got the shots in less than 10 minutes and only needed to supplement with strobe.

The themes of each shot—from ‘Eggzilaration' to ‘Chewphoria’—were fun and really resonated with the talent, allowing us to capture engaging performances as the food stylists stood by with endless perfect egg-and-cheese sandwiches to split, donuts, pizza, etc.

Both Chelsea and Known were great to work with. On set in LA, I worked closely with Known's senior CDs, Soren and Mike, and GrubHub’s CD, Nate, to nail the shots quickly. Known’s producers, Eric and Kelley, were great as well. I had a nice email from Kelley today where she called me “the wonderful Jessica” to her team—very sweet ;)." 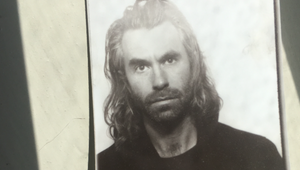 The Work That Made Me: David Black 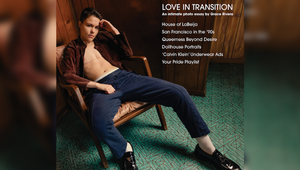 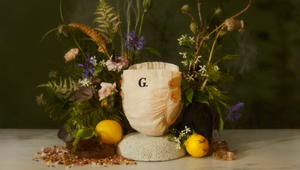 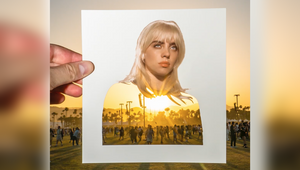 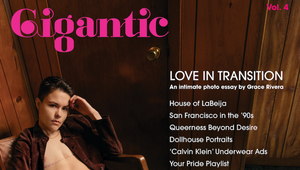 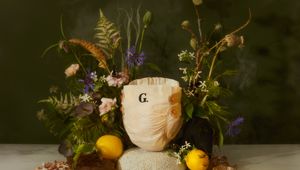 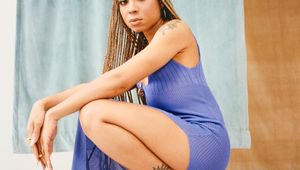 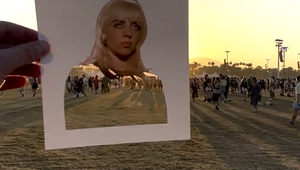