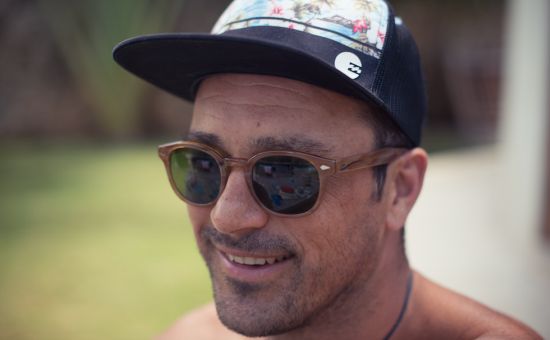 Born in Wellington New Zealand, the middle child of five, Chris Sisarich spent his early years in the little village of Eastbourne looking across the harbour to the capital. It was a childhood filled with countless hours exploring the coast and the bush that surrounded him.

Sisarich now bases himself out of Auckland in New Zealand, where he lives with his wife and two daughters. His time is spent on photographic commissions and directing along with taking time out for his own personal projects. Shooting landscapes, lifestyle and cars, Sisarich’s work takes him around the globe, from the mountains of New Zealand to the desert in North Africa.

Now represented by Film Construction, LBB catches up with Sisarich to find out more about what it’s like to make the move from stills photography to directing TVCs and what he’s learned from the process along the way.

LBB> What was the transition like from still photography to moving image?

CS> To begin with it was extremely intimidating. I don’t think that it’s a natural progression of every photographer to become a director. Of course photographers are visual, and know how to create a good image. But it’s a much bigger challenge to string a whole series of images together, telling a story and having interesting and smart transitions. Directing is much more complex than shooting a bunch of pretty motion images and editing them into some sort of coherent form. To be honest, I don’t think that many photographers make good directors. And I’m sure that a lot of film houses, creative directors and other motion directors just roll their eyes when they hear of another photographer that says they also direct.

In the beginning, the biggest challenge for me was to be able to take on a project and have the confidence to pull it off. I had no direction experience, so I was relying on my instincts and I made sure I had lots of experienced crew around me. Working on the first two to three TVCs, I remember I was so nervous before the first take of the day that I was physically shaking and felt sick.

But what I did find is there is a lot more support as a director than there is as a photographer. And, so much work has already been done before the camera rolls on shoot day. That is what I really love about directing. It’s much more of a team effort and a good director knows how to get the right people around them for a particular job.

LBB> When did Film Construction take you on as a director and what did this mean to your career?

LBB> What kind of personal projects do you pursue and how do you balance this with your commercial commissions?

CS> I’ve always felt that personal projects are critical to a creative person’s continual development. The guys and girls that I most admire are constantly doing personal work. Personal work is imperative if you want to keep fresh. Trends come and go. Fashion is constantly changing. So is what’s perceived as cool and current.

Curiosity is a good trait to have as a creative. At the moment my personal projects are all stills. The balance is really tricky because when you’re busy commercially (which is generally the aim), you just physically don’t have the time to work on personal projects.

On my down days and especially when I’m away, I have been trying to make sure I spend at least one of them working on a personal project. Recently that has been exploring landscapes. 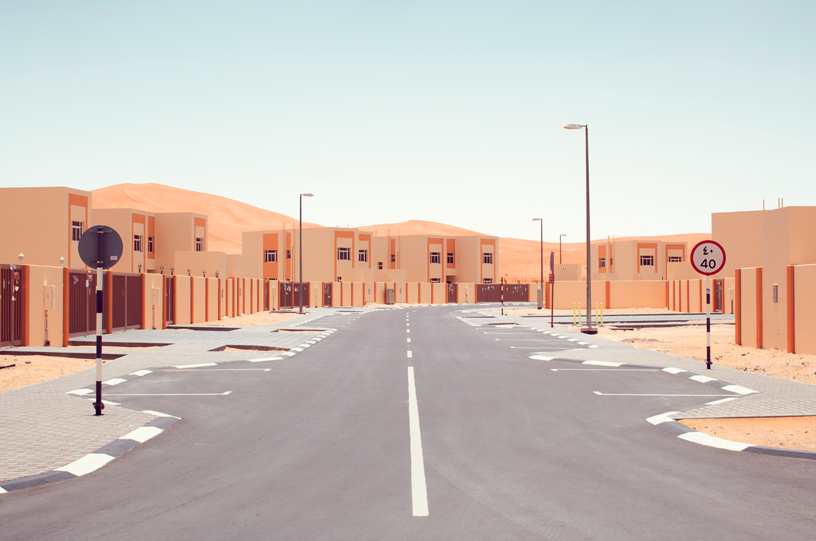 LBB> What has been your favourite campaign to work on this year?

CS> This year has been extremely busy for me. The busiest of my career actually. And so much of what I have done this year has been very ‘commercial’. The most interesting thing I’ve done this year is shoot for a Toyota Camry campaign in Russia. But, my favourite campaign from the past year is one that I did with the guys at BRR in Auckland for Semble. It was both stills and motion. There was a lot of creative license and trust from both the agency and the client. It was a really fun process and everyone was wrapped with the results.

LBB> At the beginning of your career you spent time in-front of the camera as a model, how did this influence your work as a photographer?

But what I learned from my time in front of the lens is empathy for those in front of the camera. Directing people is more than just talking ‘at’ people. I feel it’s important to draw alongside people. Give them motivation for what they are doing and a reason for why they are there.

Giving people tools to get over themselves. What I mean by this, is that if someone is self conscious in front of the camera, the camera see’s it very clearly. There really is nowhere to hide in front of the camera. I want people to feel confident when I’m shooting or directing them. I want them to be in the moment and ideally not to see the camera or the crew, so I tend to spend a lot of time on casting. 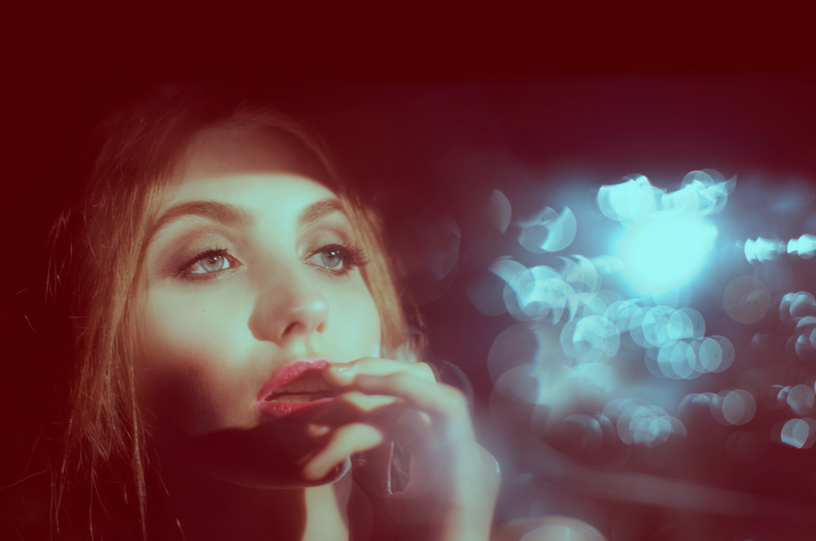 LBB> How does Auckland as a city inspire you as a creative?

CS> I love Auckland. It has almost everything you could want in a city. I love it for the lifestyle. It has a lot that you’d find hard pressed to find in other cities. It’s truly multicultural, the space and access to the sea, the hills and the city. Auckland inspires my lifestyle and the way I live. And that in turn inspires me creatively and influences the way I think and see and feel.

The light is crisp and colourful and the landscape is beautiful. We have a lot of freedom in the way we live in New Zealand. We’re not constrained to living in small-boxed spaces. I like to think that freedom is reflected in my work.

LBB> You travel quite frequently for work. What do you think attracts global clients to Kiwi storytellers in general?

CS> Filmmaking, creating TV commercials, making photographs is actually about finding solutions for something. Our attitude is that nothing is too hard and generally there is always a solution to the problem. Our responses to issues are generally positive and our outlook is that the glass is half full. We’re quite a relaxed people and not too precious. Those are attractive qualities. We are born out of a land of storytellers, as oral tradition is central to Maori culture. 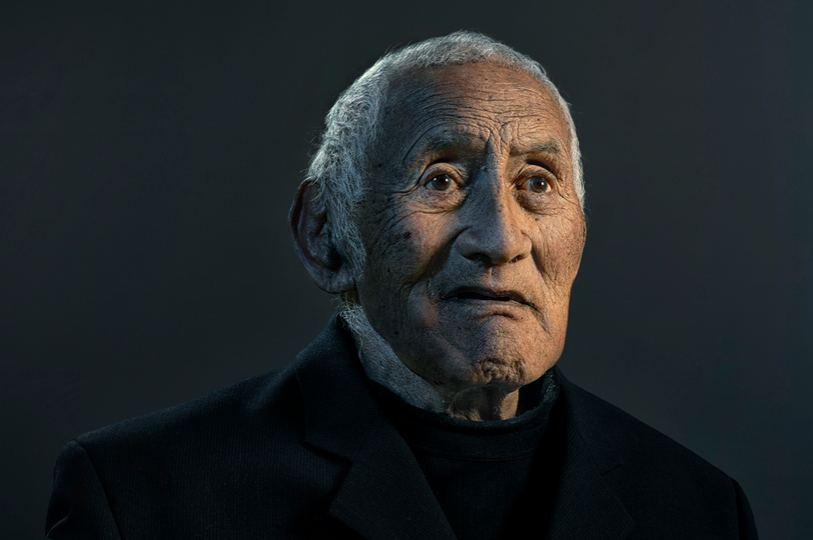 LBB> Are there any upcoming project you are looking forward to getting stuck into?

CS> At the moment, I have a lot going on. I’ve just taken on an agent in the US who specialises in photographers who direct. So that is really exciting. I have a trip to LA coming up and locally I’m working on a project with Tourism NZ that is both stills and motion.

To see the rest of Chris Sisarich's reel visit: www.filmconstruction.com