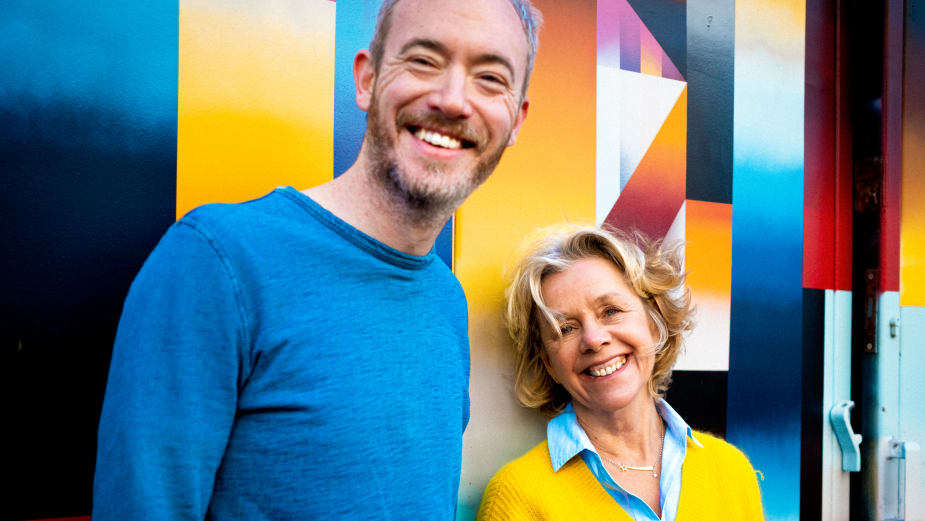 Old world advertising labels and separations are no longer relevant. The media and technology landscape has turned commercial film making on its head.

FLIPT founder Philippa Thomas says: “The script has changed; the boundaries have gone. Put simply, FLIPT is in the business of moving images and we produce them in every form.

“In recent years, as well as award winning commercials, we’ve found ourselves producing everything from six-screen art installations at the Pompidou to virtual reality films which are a permanent exhibition at the BFI. It’s exciting, it’s a bigger creative canvas.”

Tiny Bullet, who is challenging the labels around female directors, recently caused controversy with her near the knuckle Love Honey spot.

Philippa believes a blend of youth and experience is most effective and that by bringing diverse life experiences and perspectives FLIPT will create new versatile ways of working that champion creativity.

Alex Dunning won his first D&AD at Uni and a Lion as an art director for Mercedes before switching to directing.

If you want your script FLIPT, or to find out more, click here. 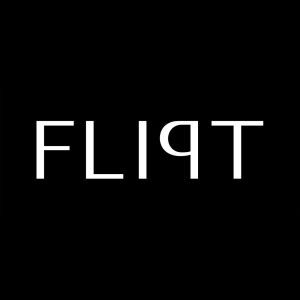 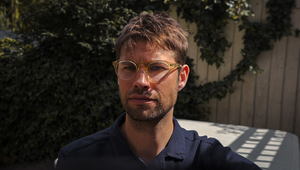 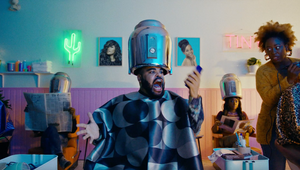 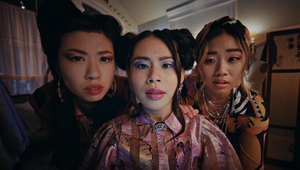 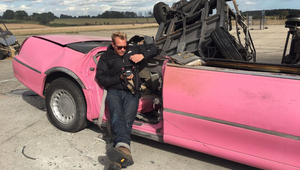 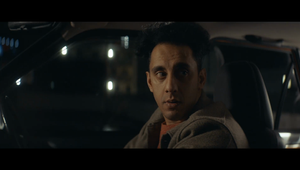 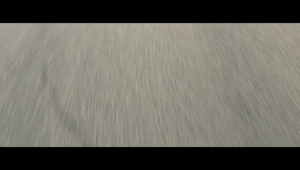 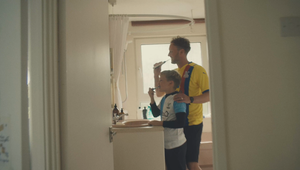 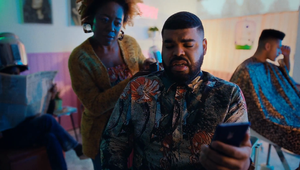 It's Time To Pay
View all Work