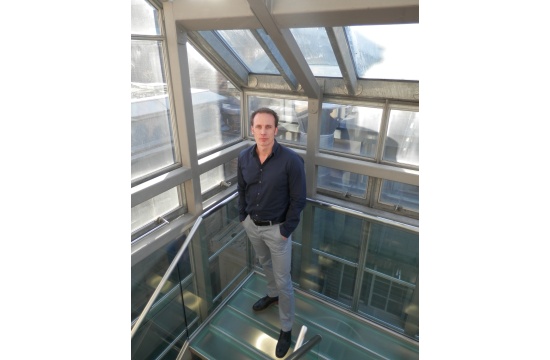 PHD Worldwide, part of Omnicom Media Group, has today announced the appointment of Patrick Ryan to the role of worldwide business development director, responsible for overseeing the function for PHD’s network of 81 offices globally.   He will join the agency on 11th December, reporting to worldwide CEO, Mike Cooper.

Ryan joins from Universal McCann, where he is head of new business, responsible for new business and business development for EMEA and the ‘G14’ network, which comprises the agency’s high growth priority markets, including Benelux, France, Germany, UK & Ireland, Italy, Netherlands, Russia and Spain.

In his new role, he will be responsible for providing strategic leadership to the network, working closely with the global and regional leaders to develop new business strategy and identify client opportunities.    He will lead pitches and oversee the markets’ new business activity as well as advising and providing best practice.

Mike Cooper, worldwide CEO said: “Patrick’s track record as one of the top talents in international account handling means he has a true 360 degree perspective of all commercial, strategic and buying areas. That, coupled with his excellent performance in getting new business results, makes him a unique find and we are delighted to have him join the team at PHD to help us build on the strong foundations we’ve put in place over the past few years with global wins like Unilever, GSK and Bentley.”

Commenting on his new position, Ryan said: “I’m really excited about the move to PHD.  They’re a network I have always admired with a clear positioning in the market - something that is pretty unique in today’s agency land. They have beaten the biggest and the best networks to scoop some of the world’s premier accounts and I cannot wait to help drive further success on a global, regional and local basis.”

Ryan joined UM in 2008 as a group account director and was quickly promoted to a dual director role, responsible for new business EMEA. There he was instrumental in securing the agency’s first global win in five years with the appointment of Burberry.

In 2012, after a series of successful wins, Ryan’s role became solely new business and business development for EMEA and the G14, as one of the five discipline leads in the network. He has been at the forefront of pitches and boasted a 100% new business record in 2012.

A previous ‘Campaign Face to Watch’, he started his career in media in 1999, working in international account handling at various agencies including Zenith, MPG and Mediacom.  He has won various industry awards for his work and was named an ‘Internationalist Innovator’ in 2007.