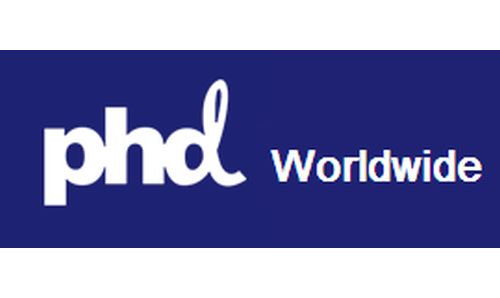 PHD, part of Omnicom Media Group, has picked up the most number of Gold Cannes Lions awards compared to any other media network, with a total of 4 Golds awarded to PHD as the entrant agency.

A further 20 Lions were awarded to PHD as the credited agency, bringing PHD’s total number of awards to 24.

• Media /Best Use of Audio

• Media /Best Use of Mobile devices

Commenting on the win, Susana Tsui, CEO of PHD APAC said, "Our success at Cannes this year is a reflection of our investment in digital and innovation in the region. PHD India is now arguably the mobile agency in India. Beyond creating media firsts and new channels, we married creativity and technology to innovate on existing channels. By applying this in a locally relevant context, we reached a wider mass audience that other mainstream channels cannot in a very technologically challenged region. I am extremely proud of the PHD Asia Pacific teams, especially how we are putting Asian work onto the international stage and how creativity is no longer dominated by creative agencies."

Mike Cooper , CEO of PHD Worldwide said, “We were the second most awarded media agency at Cannes last year, with a total of eight awards after a huge haul for Dove Sketches amongst others, and we didn’t think we could beat that. We’re delighted that this year has been even more successful with 24 awards and the teams should be very proud, given the calibre of the work it takes to get awarded.”